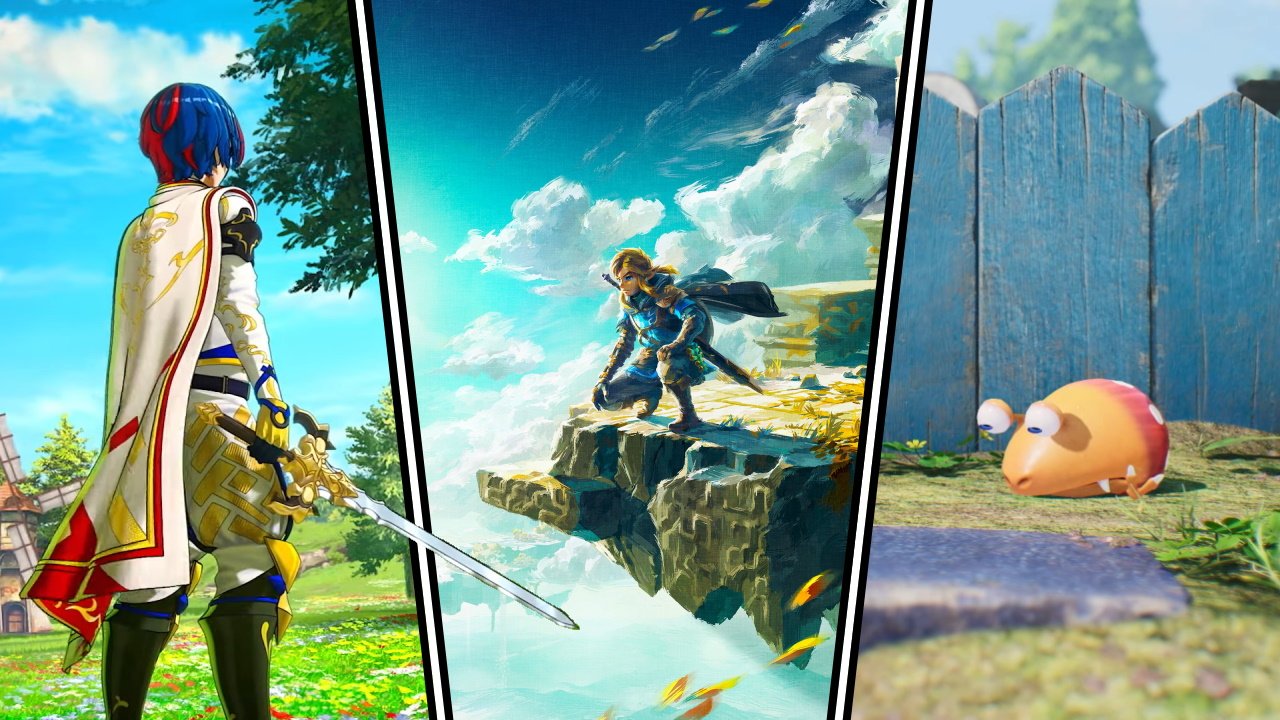 Nintendo Direct roundup: All the trailers and announcements

Today’s Nintendo Direct put rumors of its contents to bed with several unexpected announcement of major games, ports, updates, and more that Switch owners have to look forward to. Missed out on watching live? Not to worry, our roundup has all the Nintendo Direct trailers and announcements including the name and release date for Breath of the Wild’s sequel. Here’s everything you missed:

The Legend of Zelda: Tears of the Kingdom

The major news closing out the show was the Breath of the Wild’s sequel is called The Legend of Zelda: Tears of the Kingdom. The long-awaited sequel will arrive for Nintendo Switch on May 12, 2023.

Opening the show was the reveal of the next main Fire Emblem game in which you team up with legends from the series. Fire Emblem Engage releases January 20. Read more details here.

Miyamoto popped up personally to announce a new Pikmin game coming to Nintendo Switch in 2023. It’ll include the chance to view the world from the perspective of a tiny Pikmin.

Details of the next Expansion Pass Wave for Xenoblade Chronicles 3 were unveiled, including a new character and outfits for the main cast.

Nintendo teased the tracks arriving soon in the next wave of tracks for the Mario Kart 8: Deluxe Booster Course Pass. They include Merry Mountain from Mario Kart Tour and Peach Gardens from Mario Kart DS.

Fae Farm is a cutesy farming and life sim with magical elements and platforming you can enjoy in multiplayer.

Get ready to boogie because Just Dance 2023 Edition was announced as coming to Nintendo Switch on November 22.

Enjoy music from Square Enix franchises in this rhythm game coming to Switch on February 16, 2023.

Settle down to a life of farming and fantasy adventure when Rune Factory 3 Special arrives Spring 2023.

A young woman exploring an art gallery is pulled inside a captivating image to an alternate world of horrors and mysterious characters in this unusual indie adventure.

Pauline and Diddy Kong are set to join Mario Strikers: Battle League in the game’s second update later this month.

The addition of Golf to Nintendo Switch Sports has been delayed to the holiday period of 2022. Read more about what the new sports mode will include here.

What was your favorite announcement from the Nintendo Direct? Let us know in the comments below! Want more? Our PlayStation State of Play recap will show you everything announced there too!