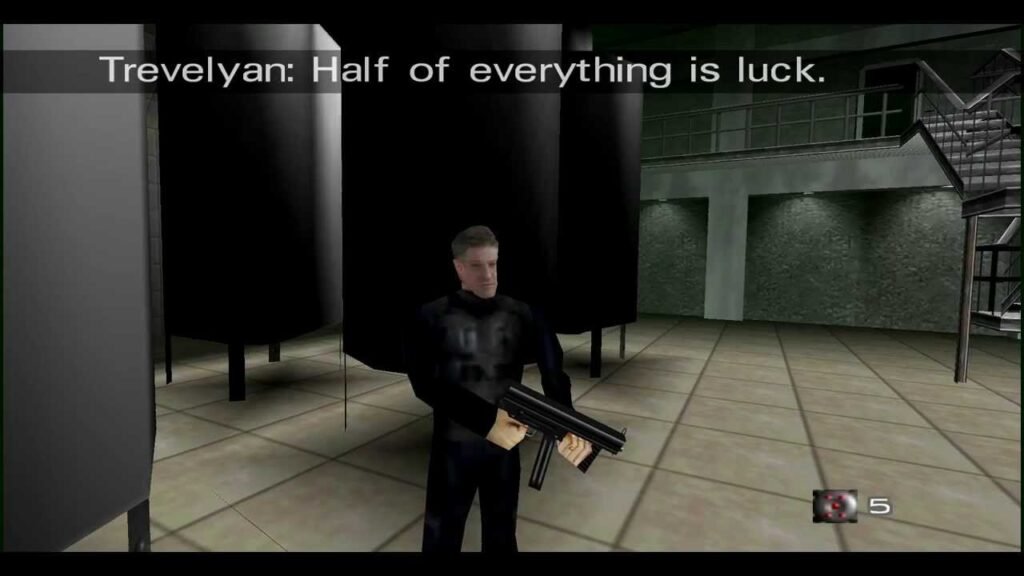 Nintendo Direct roundup: All the trailers and announcements

Fire Emblem Engage! Pikmin 4! The Legend of Zelda: Tears of the Kingdom!

Pokemon Stadium, Mario Party and GoldenEye are coming to the N64 emulator in Nintendo Switch Online's Expansion Pack over the next year.

The plethora of games will be spread out over the next year and a bit, with GoldenEye 007 set at a very non-commital 'coming soon', though Nintendo even managing to negotiate the rat's nest of licensing terms to wrangle that at all is a miracle.

For a certain subset of Nintendo fans who grew up with the 64 as their main console, this single update will make up about 80% of their most love games list, so this is an incredible line-up that will almost certainly convert some NSO members to full-fledged Expansion Pack subscribers.

Other than 1080º and Excitebike, all of those titles – including GoldenEye – will have online multiplayer. In the case of GoldenEye, which will also be added to Xbox Game Pass, Nintendo Switch Online will be the only way to play it online for some reason? Platform-exclusive online multiplayer, truly wild times. The licensing situation around that game becomes even more baffling by the year.

Expect to find out more about when you can begin playing Mario Party with your friends in Nintendo Switch Online's N64 emulator sometime in the next few weeks. Though we'll need to be a lot more patient than that until we can finally do Licence to Kill, Power Weapons Only on Facility. And remember: no Oddjob.