The post-launch update will arrive later than expected this year. 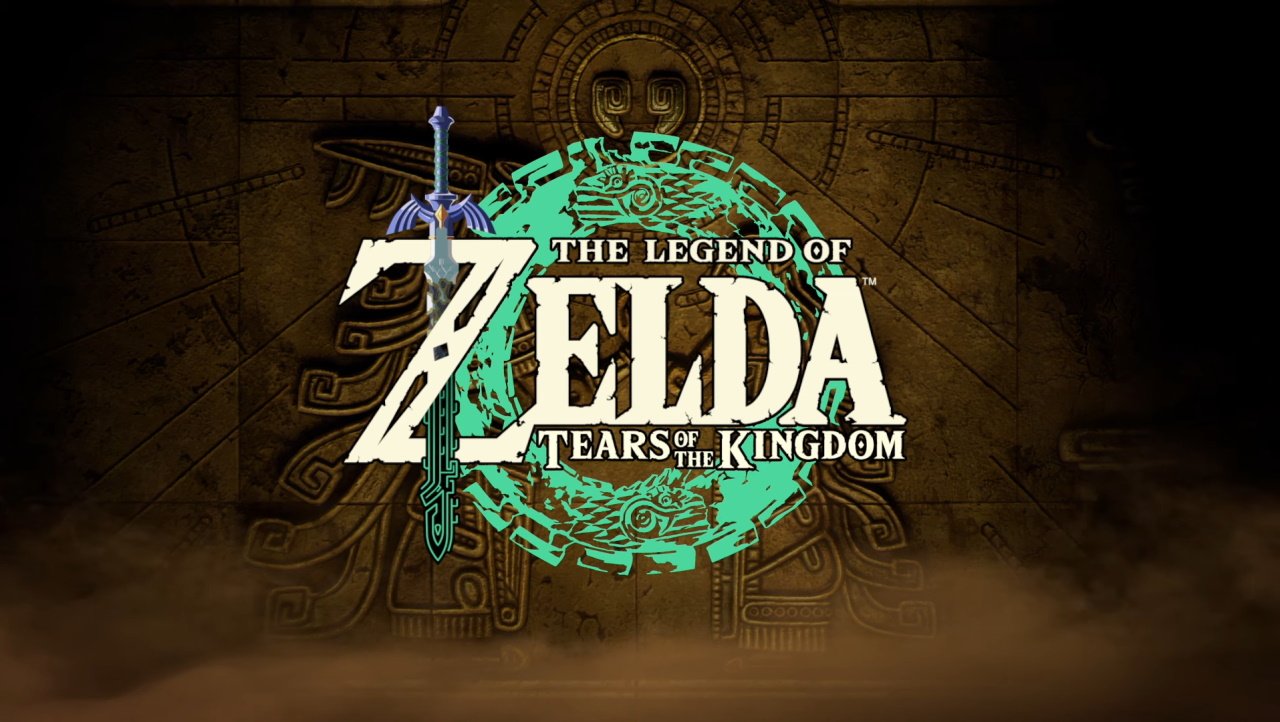 Some real big hitters are being added to the N64 library in Nintendo Switch Online's Expansion Pack.

Nintendo has finally confirmed the title for the sequel to Breath of the Wild. Link’s next adventure is The Legend of Zelda: Tears of the Kingdom, releasing May 12, 2023.

The name was unveiled in a new trailer which closed out today’s Nintendo Direct broadcast. The footage, which begins with mysterious carvings which appears to show a large-eared creature amid scenes of battle.

We’re then treated to several segments of action from the game itself, including Link landing atop some kind of flying device after leaping from an airborne land chunk. Check out the new trailer for The Legend of Zelda: Tears of the Kingdom below.

The new gameplay footage shows link scrambling across various bits of terrain, and diving off airborne islands above a land that looks altered somewhat compared to Breath of the Wild.

There’s also another look at some of his new Sheikah Slate powers, including the ability to rewind chunks of fallen rocks through time, sending them soaring up to the islands in the sky.

Most intriguing of all is the flying machine link rides toward the end of the trailer. It’s not clear if Link is controlling the direction of the machine, or simply riding it on a set path toward the glowing pattern visible on the lands below. Either way, it points to even more avenues to explore freely within the game’s world.

The lands below Link look to be Thundra Plateau and the crevasse to its north, though a large rickety bridge has been erected along with other structures. It appears, then, that Tears of the Kingdom will share the same world as Breath of the Wild, albeit adjusted over time and with the addition of the new platforms in the sky.

The Legend of Zelda: Tears of the Kingdom will release for Nintendo Switch on May 12, 2023.