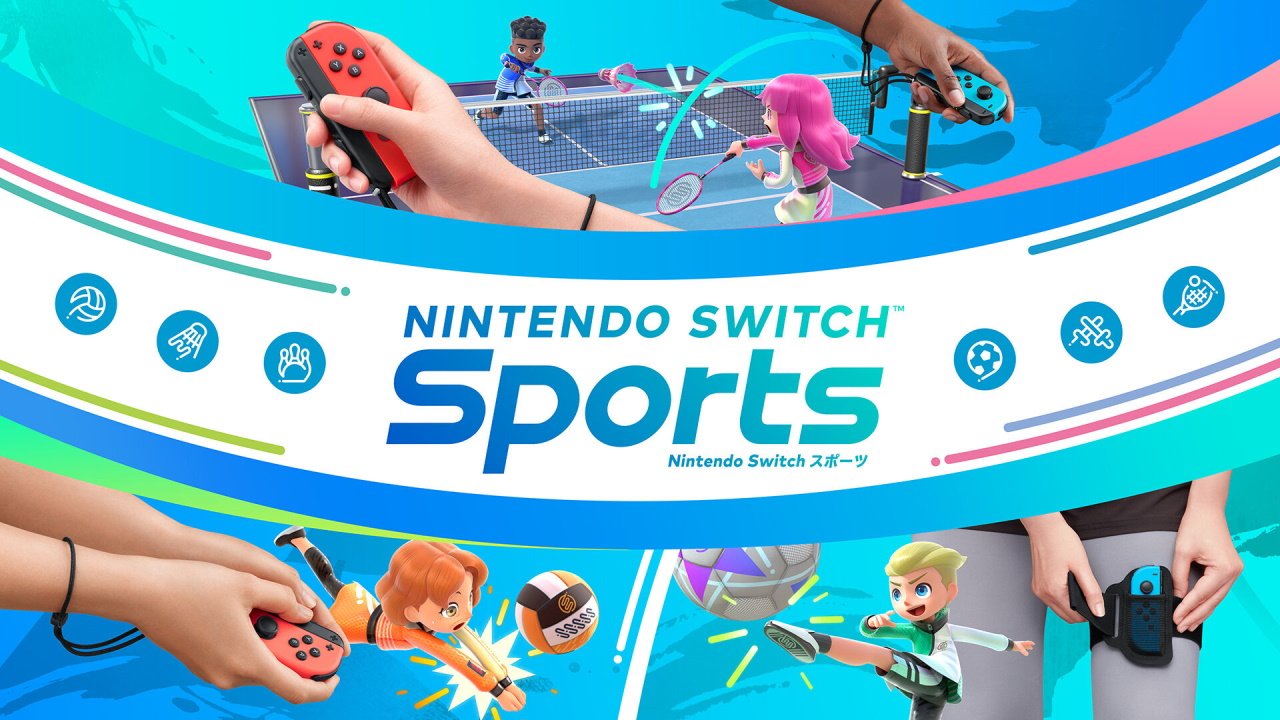 The Nintendo Switch Sports golf mode was announced ahead of the game’s release, and originally due to release in late Summer/Fall 2022.

However, in today’s Nintendo Direct broadcast, Nintendo announced that the development team wanted a little longer to perfect the mode, which has been delayed until the holiday period of 2022.

The golf mode for Nintendo Switch Sports will allow up to eight players to tee off at once in online play. 21 holes from the Wii Sports series will be included, though it’s not clear if any new tracks will also be available to play. Will the game measure up to Mario Golf: Super Rush? If it doesn’t include noisy fire hydrants, quite possibly.

Nintendo Switch Sports released in April this year, with six different sports available to play. Classics like Tennis and bowling return, albeit with the latter in a battle royale format. New games include Volleyball, Football, Badminton, and Chambara. Competing online offers the chance to unlock unique outfits, body types, and equipment.

When Golf is added in later this year, it’ll be the seventh game in Switch Sports’ roster, and the only confirmed post-launch update for the game. Plenty of other updates and new titles were announced during the Nintendo Direct, including Fire Emblem: Engage, the latest entry in the tactical RPG series.