Metal: Hellsinger: How to heal

Learn all the ways to heal in Metal: Hellsinger so you can sustain your fight against Hell's armies. 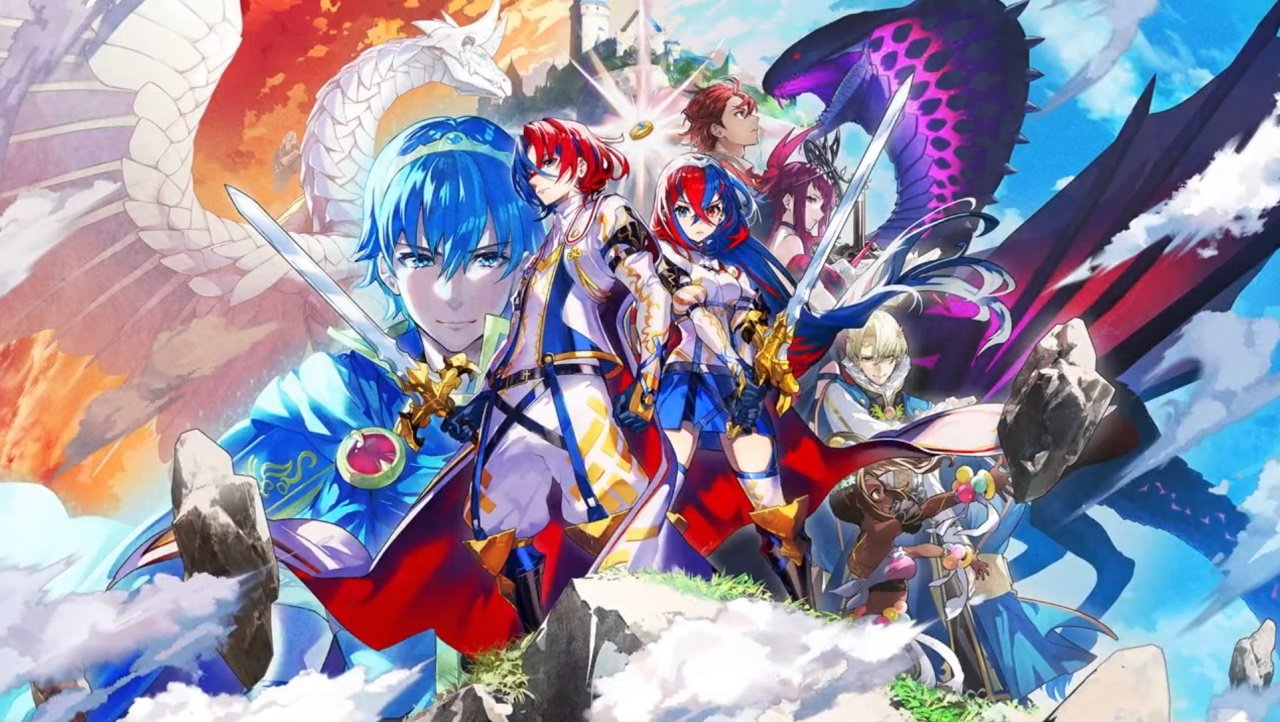 The post-launch update will arrive later than expected this year.

In today’s Nintendo Direct, the latest entry in the Fire Emblem series, Fire Emblem Engage, was unveiled, and it’s coming in January next year.

The debut trailer for the new game revealed the game’s main protagonist, who appears to have a link to the mightiest heroes from the series past. After waking up from a thousand-year slumber, they must become the Divine Dragon to save the continent of Elyos from a perilous threat. Check out the debut trailer below:

By equipping certain items it appears it’ll be possible to call on the aid of classic Fire Emblem characters like Marth and Celica to team up for special attacks in battle. A spirit version of the classic hero will be summoned to strike in joint attacks or unite with the protagonist for special moves. It appears some will also play a part in the game’s narrative, discovering the reason for their connection throughout time.

The trailer showed off plenty of chiny cinematic cutscenes, along with a few glimpses of classic Fire Emblem grid-based tactical combat. Fights play out from the classical top-down view, zooming in to show cinematic combat sequences during fights.

The color palette and art design show a stark shift from the immensely popular Fire Emblem: Three Houses, which was released in 2019. Fire Emblem Engage will feature far bolder, primary colors in both its characters and world.

It appears the hub world environments of Three Houses will return, with the player able to travel between shops and characters in a free-roaming, third-person environment. A lot more customization is also shown off, with characters able to swap between different outfits

Fire Emblem Engage will release for Nintendo Switch on January 20, 2023.