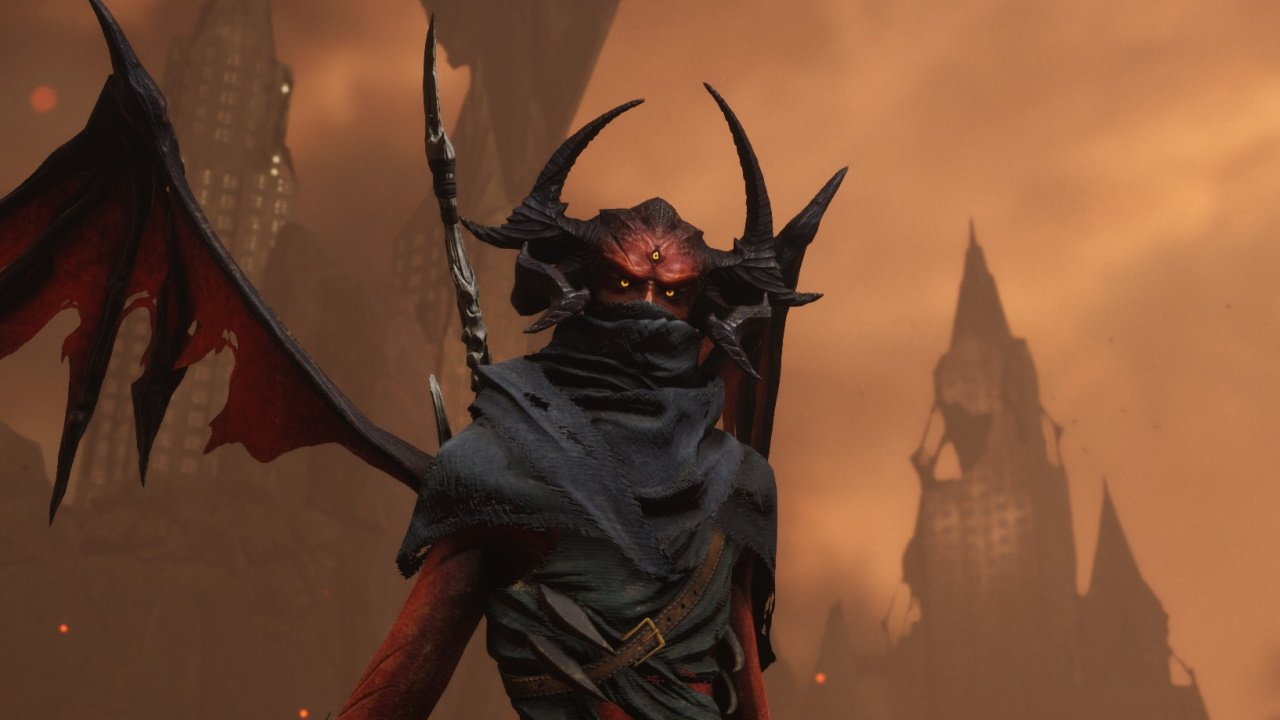 If you’re aiming to top the leaderboards in Metal: Hellsinger combos are your friends during fights. These hidden move sequences will boost your Fury and add score to your level-end total, making them well worth discovering. You’ll only discover all combos in Metal: Hellsinger the first time you use them, and not all are sequences you might expect. Below, we’ve got a Metal: Hellsinger combos list showing all that we’ve discovered so far with descriptions of how to pull them off. Study them to add even more style to your demon-slaying sessions.

As listed in the game’s codex, there are 11 combos in Metal: Hellsinger to learn. They’ll fill out the codex as you perform them. If you’re struggling to discover them, we have Metal: Hellsinger combos list below with descriptions to help you pull them off. Check the full Metal: Hellsinger controls on all platforms if you're unsure of how to perform any given move.

Description: Perform three consecutive dashes in time to the tempo of the level. You can continuously perform this Combo to boost Fury and move quickly.

How to: Slaughter -> Slaughter

Description: Stagger two enemies and perform Slaughter executions on them in quick succession in time to the beat.

Description: Jump and Dash at the same time, then follow up with another Jump and then a Dash in time with the following beats.

Description: Perform a Quick Reload (tap the reload button again on the golden beat) and then follow up by shooting a Styx Crystal (green healing crystals attached to walls) in the next few beats.

How to: Kill An Enemy -> Slaughter

Description: Stagger one enemy into a Slaughter state, kill a different enemy, then follow the kill by activating the Slaughter on the first enemy. Easy to pull off if you stagger multiple enemies with AoE damage from weapons like the Vulcan.

How to: Quick Reload -> Kill An Enemy

Description: Perform a Quick Reload (tap the reload button again on the golden beat) and then kill an enemy with a shot on the next beat. This is most easily performed with a powerful weapon like the Hounds or Vulcan against weaker enemies like the Marionettes.

How to: Slaughter -> Kill An Enemy

Description: Like Unholy Mess but in reverse. Perform a Slaughter execution on an enemy and then kill another one in the next few beats. Again, easiest to perform against weaker enemies like the Marionettes.

Description: Jump and Dash at the same time to Soar on time to a beat, then activate a Slaughter execution on an enemy after taking off into the air.

How to: Kill Five Enemies In A Row

Description: As the name suggests, either kill five enemies at once time or in consecutive beats. Most easily done using by shooting explosive crystals or using the Vulcan against groups of weaker enemies. Can also be pulled off with The Hounds against weaker enemies if your aim is good.

Description: Break two destructible objects (Pots/Styx Crystals/Explosive rocks) in a row. This combo is best/easiest to perform after beating all enemies in an area. Perform a final loop to locate any missed destructibles and then break them one after the other.

Description: An oddly specific Metal: Hellsinger combo you're rarely likely to actually use, Chaos flight asks you to perform a Soar (jumping and dashing at the same time), then jump to the next beat, then shoot a Chaos Crystal. They're the explosive rocks that float in the air around many of the arenas. Good luck pulling this one off consistently!

That's the complete Metal: Hellsinger combos list showing all the score-boosting moves you can pull off in a level. You can see a full list of Sigils here, or read our Metal: Hellsinger tips and tricks for more advice on how to rack up scores and race up the leaderboard.