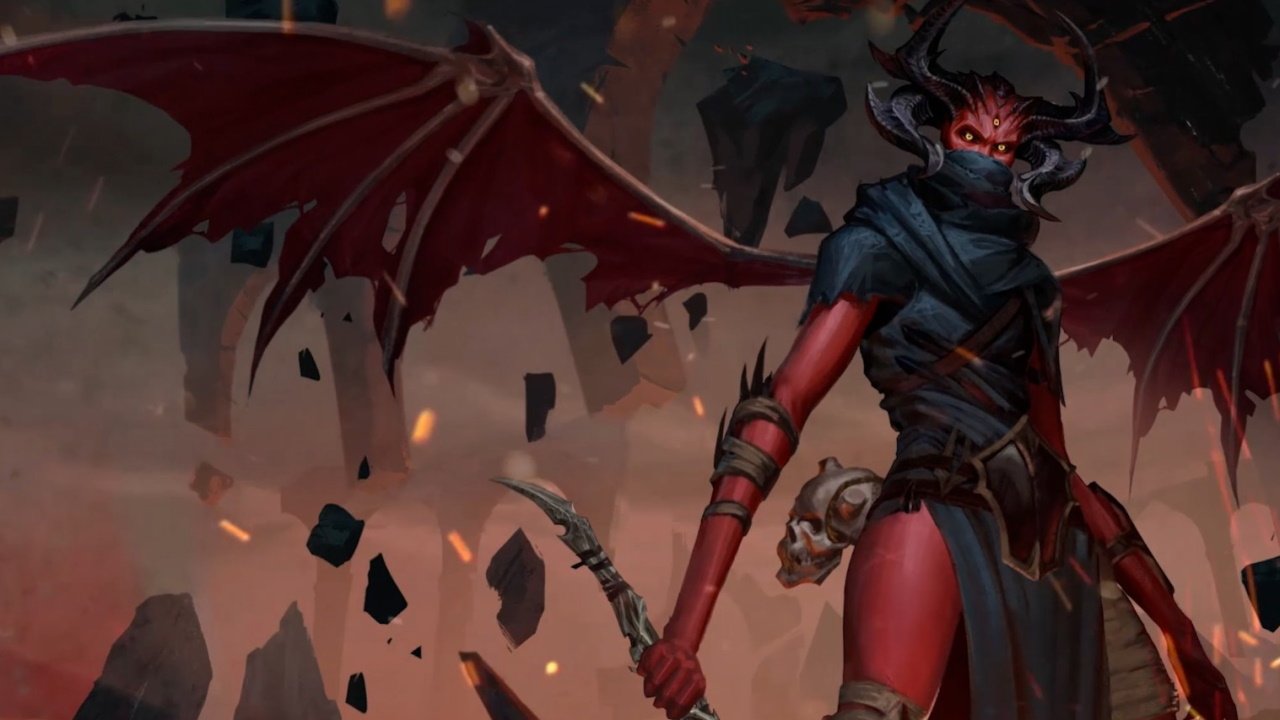 Dancing with demons is rarely a safe activity, but with our Metal: Hellsinger tips and tricks you can step up your score streaks as you carve a path through the denizens of the underworld. These nine beginner’s tips for Metal: Hellsinger advise on how to approach fights and upgrade your abilities, and the best ways to boost your score.

We’ve rounded up nine Metal: Hellsinger tips for beginners that’ll help you conquer the planes of hell and rack up high scores. Read on and then rock out.

1. Complete Torments after each level to get/upgrade Sigils

The temptation is there to blast through all of Hellsinger’s levels in quick succession, but the game’s extra challenges aren’t just there for fun. The three Torments you’ll unlock after each new level will unlock or upgrade Sigils when aced – that’s beaten to their highest level.

Up to two Sigils can be equipped when loading into a level, and they grant passive buffs that are always active. Some boost damage or base Fury, but others like Streak Guardian will let you take a few hits and still sustain your current Hit Streak. You can find a full list of all Sigils here – we’re particular fans of Ghost Rounds, which grants free ammunition whenever you swap weapons. After all, reloading is for chumps.

2. Smash and pick up everything

Demons aren’t the only things you should be shooting. Scattered around Metal: Hellsinger’s arenas are pots, green health crystals, and explosive red rocks. The latter two offer health and AoE damage, respectively. Pots do nothing, but you should still break them.

Destroying destructibles with well-timed shots will increase your Fury and add to your Hit Streak. There are even combos specific to smashing objects that will add an extra chunk to your score. Even if you’ve killed everything in an arena, perform a final sweep to break anything remaining.

Be sure to grab any of the Fury boosting emblems too, as each is worth a tidy 40k points in addition to its effects. These are often hidden in nooks or passages within an arena, making them easy to miss.

Diving into Metal: Hellsinger tips and tricks for combat, you should never stop moving. Maneuverability is one of the Unknown’s greatest strengths and, provided you time them to the beat, you can endlessly dash around the arena. Later enemies will chase rapidly, which means you’ll spend most fights backpedaling and circling foes while you dish out damage. Keep moving and dodging the entire time you’re fighting, and keep shooting to sustain that Fury.

4. Timing is more important than accuracy

Keeping to the beat of Metal: Hellsinger’s songs is far more important than landing headshots. Smacking a demon in the dome will earn extra points and sometimes stagger them, but isn’t a necessity.

Hellsinger doesn’t mind if you miss half the shots you fire, just so long as the ones you do hit are fired with good timing. As such, you should feel free to unload as much as you want provided it helps you stay on time with the current song. Watch out for the tempo picking up during boss fights or with the Terminus and Hellcrow’s Ultimates and adjust your timing accordingly.

5. Use Slaughters to break through hordes

Stagger an enemy and press the on-screen prompt (E on PC by default – full controls here) in time to the beat and you’ll lunge toward them, executing the foe and dropping a bundle of health.

Slaughters are great for healing, but they’re also one of the best ways to move around your enemies. When you’re kiting a horde of demons, hit one into a stagger state, lure the other enemies past it, then activate the Slaughter to dash through to the other side. On top of that, Slaughters are built into several combos for more points. All of which means you should…

To really master combat and make use of Slaughters as described above, you should aim to learn how to knock enemies into a stagger state consistently. This will depend on your difficulty, but on the standard level of challenge, two perfect shots from the Hounds pistol will knock a basic Cambion gunner into a Stagger state. A perfect slice from the Terminus sword leaves the weak Marionette foes ready for execution.

Once you get used to these timings, you’ll be able to rapidly heal and jump around the arena as needed. For some of the game’s later Torments, this knowledge is essential to rack up the Slaughter kills as quickly they demand.

7. Find your weapons of choice, but don’t forget the sword

Metal: Hellsinger’s arsenal is limited to just six weapons, but they’re all extremely powerful and satisfying to use. You’ll need to play through the first four main Hells to unlock them all, but once you do, you can then take a primary and secondary from the shotgun, twin pistols, crossbow, and thrown Hell Crows.

Each behaves differently and at different ranges, but it pays to pick two that complement each other. Our favorite pairing used The Hounds for ranged and accurate damage, trading to the Vulcan to deal AoE damage to enemies which hide behind shields. Practice with each during the Torments and early levels, then commit to one pair once you’re ready to chase high scores. Oh, and if you do like the Vulcan, consider the Ghost Rounds Sigil as it’ll save on your reloads significantly.

Whatever weapons you do opt for, don't forget to swap out to the Terminus sword every now and again. As mentioned earlier, it's ideal for earning Slaughter kills on Marionettes, and the rapid damage of its Ultimate will burn through even the toughest demon's health.

8. Save some Ultimates for Elites

As you use each weapon, you’ll charge up an Ultimate move that can be unleashed with alternate fire (right click on PC). Some Ultimates like the Persephone shotgun’s charge up rapidly, while others, like the Hounds’, are much slower. In the latter case, it’s a good idea to save its powerful clone ability for when tougher Elite enemies start showing up.

You can even charge your Ultimate on one weapon, then swap to another to build up there too. Don’t hold onto them forever though, Ultimates should be used multiple times during arena fights to boost your score and rapidly carve through enemies. Practice with each so you understand how it works and when to use it.

Once you’ve got to grips with the basic Metal: Hellsinger tips and tricks above, you’ll want to start aiming for those high scores. Combos can make the difference on this front, but the game does an impressive job of hiding them when you first start playing. Combos are specific sequences of moves you can perform to build Fury and gain an extra chunk of score at the end of a level.

Basic combos include the Triple Dash (three consecutive dashes on time to the beat) and Hell’s Heartbeat (perform a Quick Reload and then immediately kill an enemy). Start working these into your shooting sequences to rack up extra points over the course of a level. Triple Dash and other movement-based combos are particularly useful for sustaining Fury without resorting to Paz. You can find a full list of Combos in Metal: Hellsinger here.

Those are all the Metal: Hellsinger tips and tricks we've got, but share anything you’ve discovered in the comments below. Check out a list of all weapons and Ultimates in the game to learn more!