Get down with the devil. 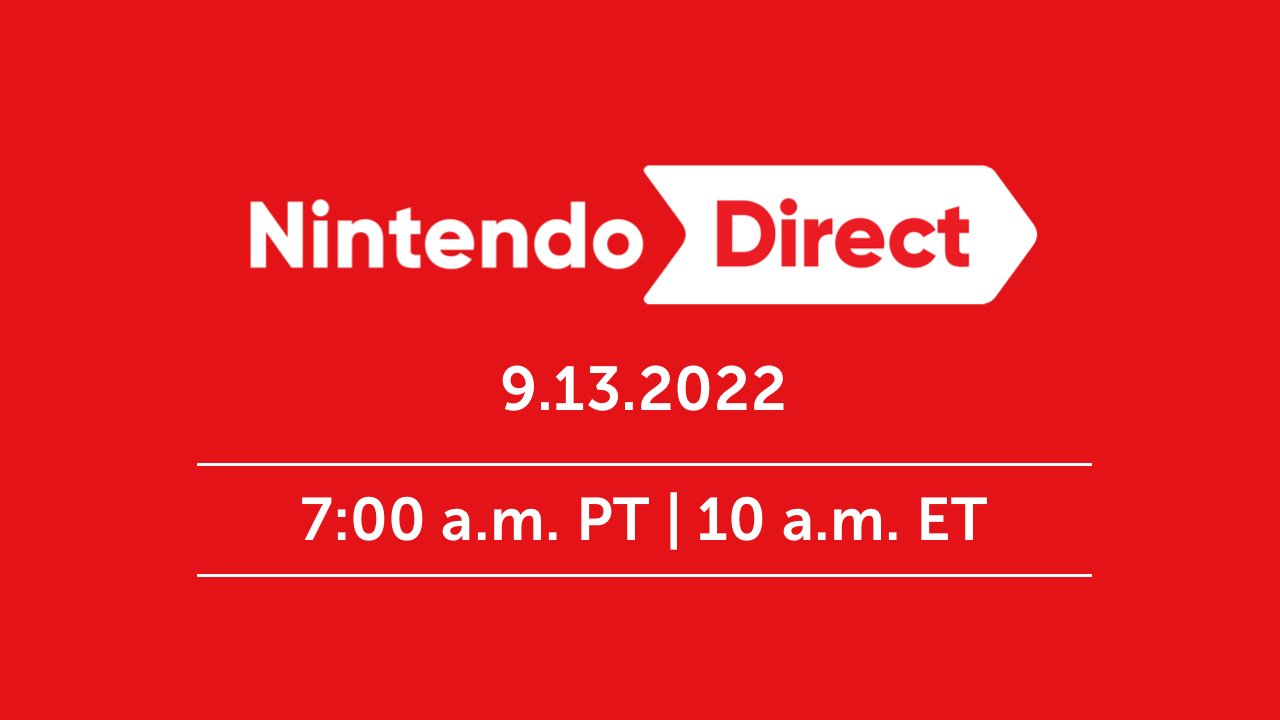 When to watch today's Nintendo Direct

Nintendo has unveiled plans for a Nintendo Direct broadcast today, and it looks set to be a whopper.

The broadcast, which arrives ahead of the Tokyo Game Show this week, will feature 40 minutes of content covering upcoming Switch games. With Splatoon 3 already out in the wilds, it’s likely this Direct will focus on Nintendo’s major releases to come in the rest of the year and in 2023.

So, where and when can you watch? That depends on your region. Here are the key details:

When is today’s Nintendo Direct - times across regions

The September 13 Nintendo Direct will take place at the following times in different regions:

However, it’s worth noting that the Nintendo UK channel will not be broadcasting the stream live. Instead, the video will be uploaded there at 4pm BST instead due to “this period of national mourning”.

As a mark of respect during this period of national mourning, we will not livestream tomorrow’s Nintendo Direct. It will be published as a video-on-demand on our YouTube channel at 16:00 (UK time) tomorrow.

Don’t worry though, you can still watch live via the company’s United States stream or any other region. It’s unlikely that there will be any major differences between the streams beyond pricing being listed in USD instead of GBP and the potential of a few release date disparities.

Where to watch today’s Nintendo Direct

If you’re looking to watch an English language stream, the best place to watch today’s Nintendo Direct is via the North American broadcast, which we’ve embedded below.

As for what’s likely to be included in today’s broadcast? Rumors abound regarding Zelda content and HD ports of Twilight Princess and The Wind Waker. There’s also the rumored Metroid Prime remake, and we’re still waiting for a new release date for Advance Wars 1+2 Re-Boot Camp.

Find out for yourself by tuning into the Nintendo Direct today at 7am PT.