Assassin's Creed Mirage, Codename Red and Codename Hexe will all join together in a hub called Infinity. 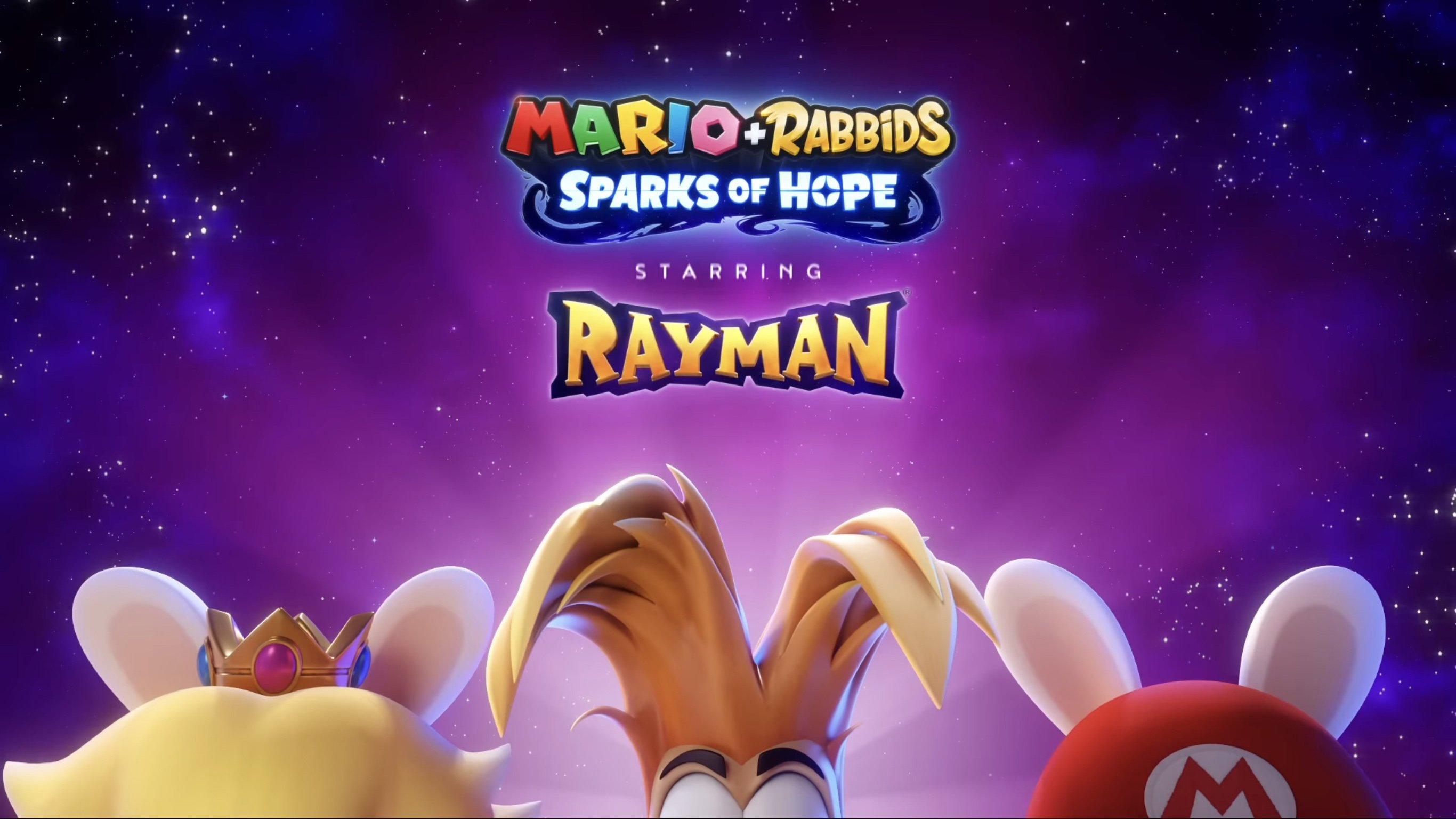 All weapons and ultimates in Metal: Hellsinger

The full list of Metal: Hellsinger weapons, including details on how their Ultimates work.

Rayman will finally be returning to our screens as part of DLC for Mario + Rabbids Sparks of Hope which releases on October 20. The DLC does not have a launch date yet, but you can probably expect it...after the main game releases. That's where the smart money is.

The third DLC will add Rayman to the X-Com-like sequel, which is a bit of a kick in the teeth when you think about it. The guy who made the Rabbids famous as a spin-off way back on the Wii is only a DLC character in their big Nintendo collab now. And not even the first DLC, the third one! The disrespect.

Well, at least he's getting some game time in since last being seen in the excellent Rayman Legends from 2013. Unless you count the mobile games, which frankly we do not.

Rayman will be taking part in his own little adventure with Mario and the assorted Nintendo-cosplaying Rabbids, and if you pre-order the game you'll also get the Megabug Collection, an arsenal of nine weapons in designs resembling the main baddie of the first Mario + Rabbids game, Kingdom Battle.

After Rayman was left out of the Smash Ultimate DLC sweepstakes, this is probably the closest the limbless wonder is going to get to his old platforming rival Mario. A strange reunion for two of the titans of old-school gaming, like Muhammad Ali and Mike Tyson finally getting in the ring together, but it's at their kids' school's charity touch tag tournament. This spin-off-being-bigger-than-the-original situation is just very funny, to us.

Anyway, you can play with Rayman AND Mario (and some Rabbids) when Mario + Rabbids Sparks of Hope and its DLC release sometime after October 20.