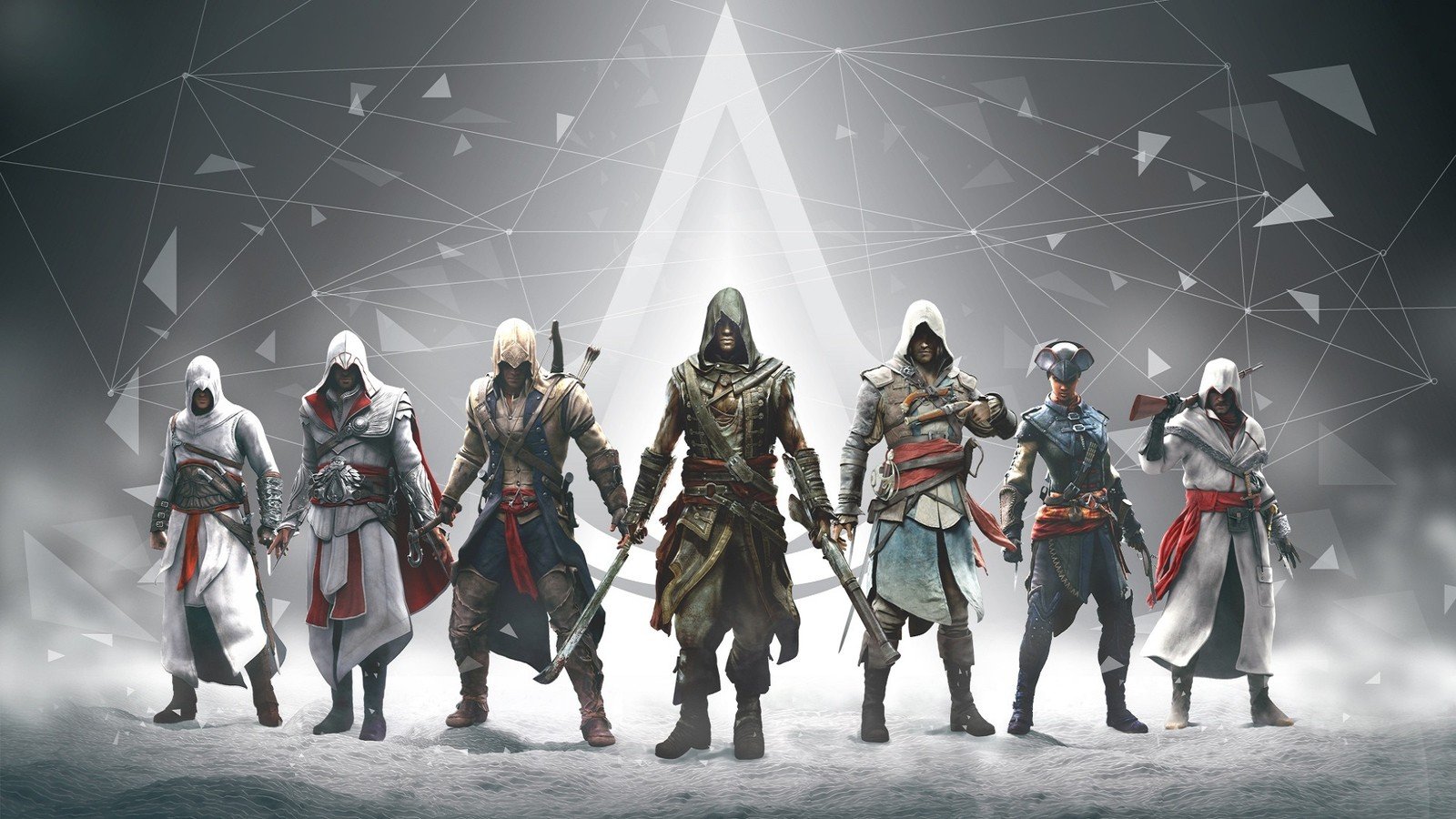 Rayman finally gets another outing as part of DLC for his own spin-off's Nintendo collab.

Ubisoft have announced Assassin's Creed Infinity, a hub to tie together multiple games to launch in the same place over time, with details of three upcoming games showing the future of the series.

Announced as part of Ubisoft Forward this weekend, the hub is only vaguely outlined right now as a platform through which you access the new single-player games in the stealth action series, as well as the long-awaited return of multi-player modes.

Expected to function similarly to a launcher, Assassin's Creed Infinity will be one part store, for purchasing new games and standalone experiences, one part continuation of the series' modern day Abstergo gameplay segments, themed around the Animus machines that make historical DNA surfing a thing in the extremely convoluted universe.

Infinity will launch alongside the next in the succession of mainline Assassin's Creed games, Codename Red, which is set in feudal Japan. Some of the other games that will be accessed through Infinity include shorter form experiences, likely to be smaller and more focused than the gigantic collectathons Ubisoft has been making of late, starting with Codename Hexe, set in a vaguely European era of witch trials.

When to expect any of those is a mystery as obscure as DNA memories, as only the Baghdad-set Mirage has a release date set as 2023. It will likely be another few years before we find out exactly how the Infinity hub ties together the new additions to Assassin's Creed's ever-growing universe.