Assassin's Creed Mirage: The setting, release date, and everything we know so far

A new Assassin's Creed game is coming, and with it, change. 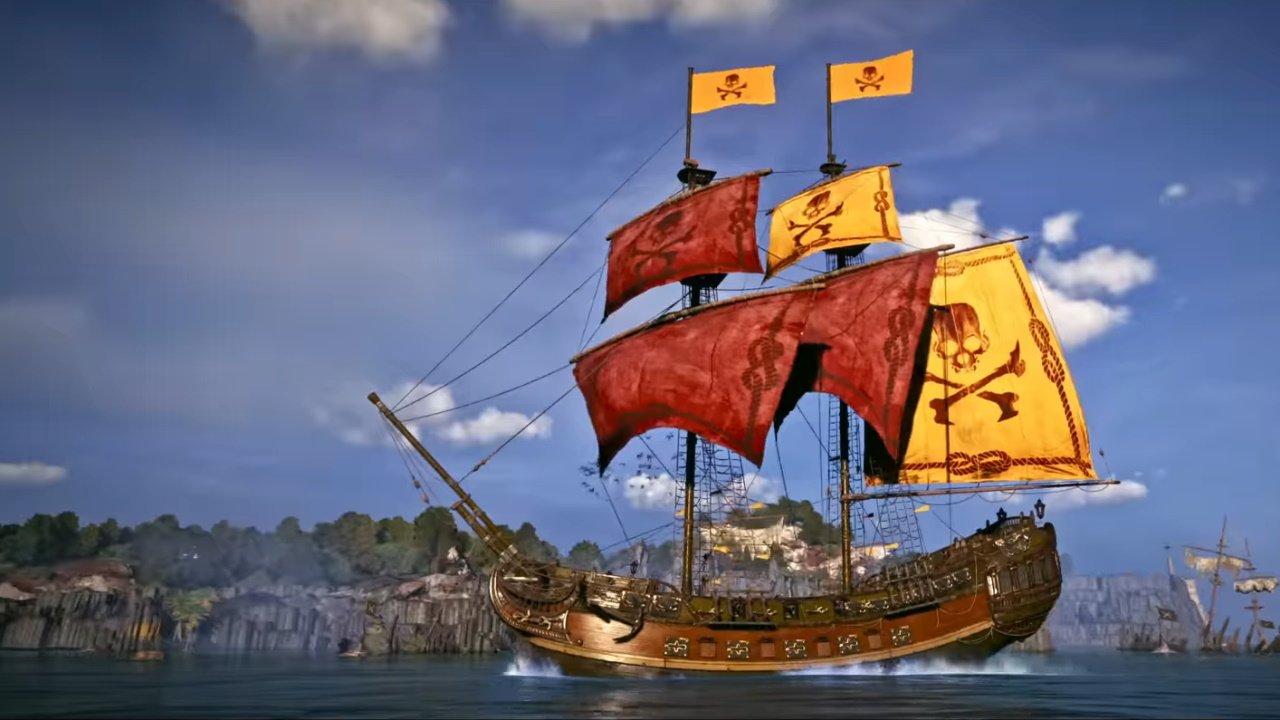 Assassin's Creed Mirage, Codename Red and Codename Hexe will all join together in a hub called Infinity.

Ubisoft’s pirate game of scallywags and swashbucklers, Skull & Bones, will allow players to disable PvP when sailing about the open world.

Further details regarding the game’s combat systems were covered in a recent Ubisoft Forward. During the broadcast, Ubisoft Singapore creative director Elisabeth Pellen broke down some of the systems and equipment that’ll be available to pirates as they rally their crew together for an expedition.

Since Skull & Bones announced a change of winds from a straight–up pirate-ship deathmatch game to a Sea-of-Thieves-style open waves explorer, the overall structure of the game and what you’ll mainly be doing has been left somewhat in question. This latest deep dive gave a look at some of the activities up-and-coming smugglers and thieves can get up to.

Within a personal pirate lair called the Helm, players can start manufacturing and selling illegal goods to ship around the seas. Be warned though, if your infamy is high, you’ll be a prime target for others looking to plunder your valuable cargo. The PvEvP world will offer plenty more than other players’ ships to tackle, too. Forts can be raided, and loot can be tracked down and unearthed in treasure hunts.

Before you ship off, however, you first need a ship. Skull & Bones will allow players to choose between different types of ammo and armor. Each offers an advantage or protection against an equivalent type, meaning it’ll be important to identify which ships you’re likely to have success against when you spot their plating while out on the waves. Different cannon types can be set up at positions around your ship, meaning you’ll need to maneuver well to dish out the most effective damage. In an outlandish touch, there even appear to be rocket batteries and rudimentary torpedos as combat options.

Finally, cosmetics are (obviously) going to play an enormous role as well. The latest footage offers a look at ships decked out with grim reaper figureheads and a variety of sails. Plenty of opportunity for customization and microtransactions there.

Once you’ve styled your ship, watching it get blasted apart by other players time and time again might not sound like a great time for everyone. As such, Ubisoft has made the decision to allow players the option to switch off PvP damage. This will even prevent friendly fire from your allies, removing opportunities for trolling. It’ll be interesting to see how this affects smuggling runs and is represented visually.

Skull & Bones will also support cross-play from the off, meaning you can partner up with your pirate pals on any of the available platforms. Skull & Bones is set to release November 8 on PS5, Xbox Series X/S, PC, Google Stadia, and Amazon Luna.