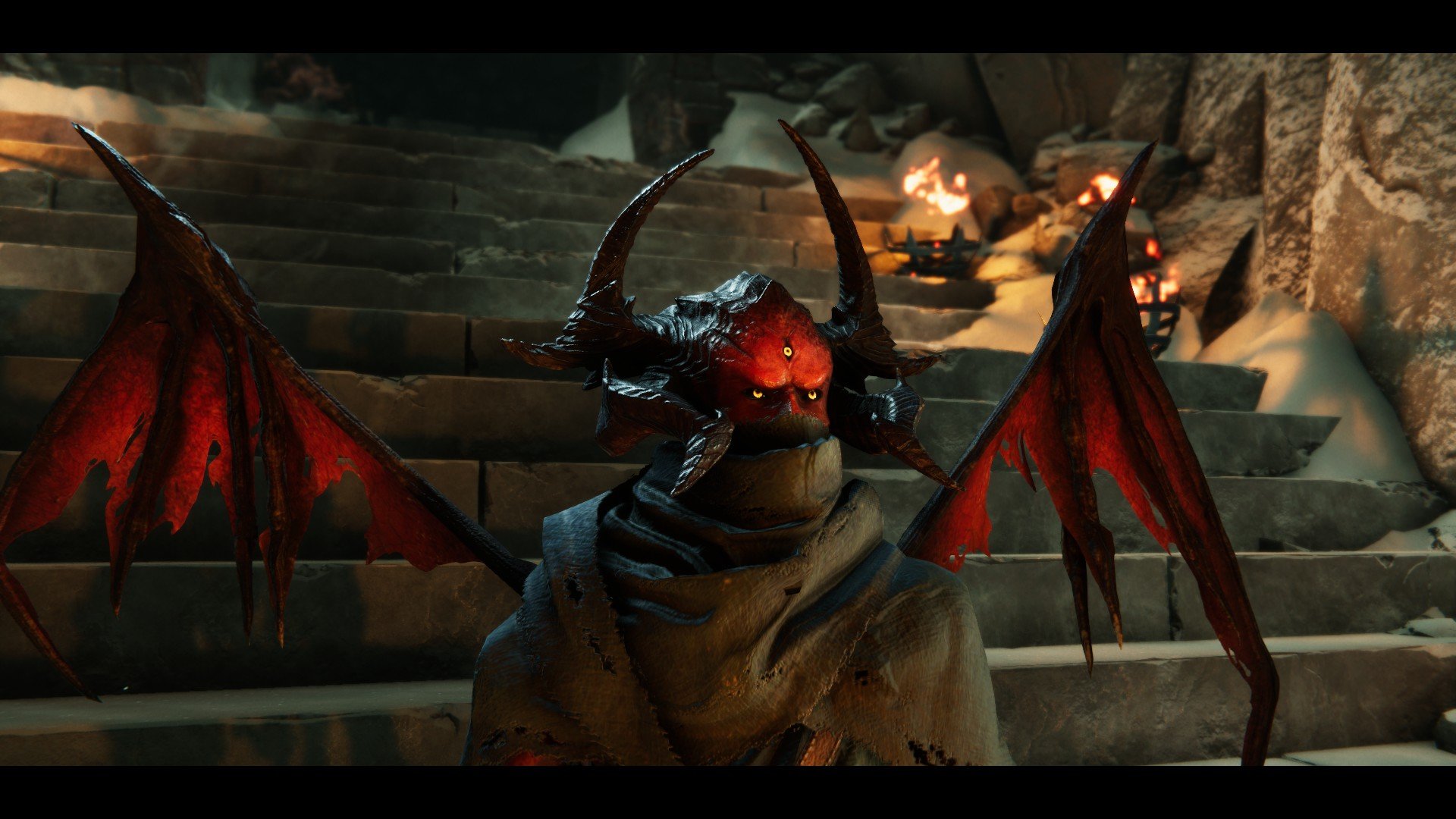 Metal: Hellsinger: How to heal

Slaying demons is no easy feat, so it pays to learn how to heal in Metal: Hellsinger. There are a couple of healing mechanics available, and in this guide we’ll break down how to make use of them during arena fights. Study up, because you don’t want to cut that sick guitar riff short because you didn’t know Metal: Hellsinger’s healing systems.

How to heal in Metal: Hellsinger

There are two ways to heal in Metal: Hellsinger: Slaughter kills and health crystals.

The first method to recover health is by using Slaughter kills on weakened enemies. Deal enough damage to an enemy (without outright killing them) and you’ll knock them into the Slaughter state. During this time they’ll be staggered and flash orange in time with the beat.

Press the on-screen prompt while looking at a staggered enemy (E by default on PC – full controls here) and you’ll rapidly dash toward them, executing with a finisher move. Slaughter kills will spawn a number of green health chunks which you’ll automatically collect if injured. Anyone who has played a lot of Doom will recognize the mechanic.

As noted in our tips and tricks guide, it’s worth learning how much damage with each weapon leaves an enemy open for a Slaughter, as this will mean you can quickly heal when needed.

The second way to heal in Metal: Hellsinger is by shattering green crystals on walls.There are usually several of these dotted around the areas you’ll fight in, the paths between them, and in each level’s boss arena. Attacking a green crystal clump will cause it to drop a large number of green health chunks which will be automatically picked up if you’re nearby.

Shooting crystals counts as a hit, so you’re encouraged to do so in time to the beat. The chunks won’t stay on the floor forever, so don’t break green crystals until you actually need them or you may find yourself short on healing later.

A key thing to note is that Green Crystals are limited, whereas Slaughter kills are not. Try to build Slaughter finishes into your standard fighting routine and keep weaker enemies around for easy healing when facing a tougher foe.

If you run out of health and die during a level, you’ll have the chance to continue twice, losing a chunk of score in order to heal up to full health once more.

Some Torments will restrict your healing, removing the bonus from Slaughter kills or stopping you from healing altogether. Make sure you’re aware of these limitations before you jump into a challenge.

That’s all there is to know about how to heal in Metal: Hellsinger. Best of all is taking as little damage as possible, because every hit you receive will also reduce your score. For more guides, check out our list of all Sigils in Metal: Hellsinger that you can equip.