The full MultiVersus 1.02 patch notes also include projectile changes and the arrival of Gizmo. 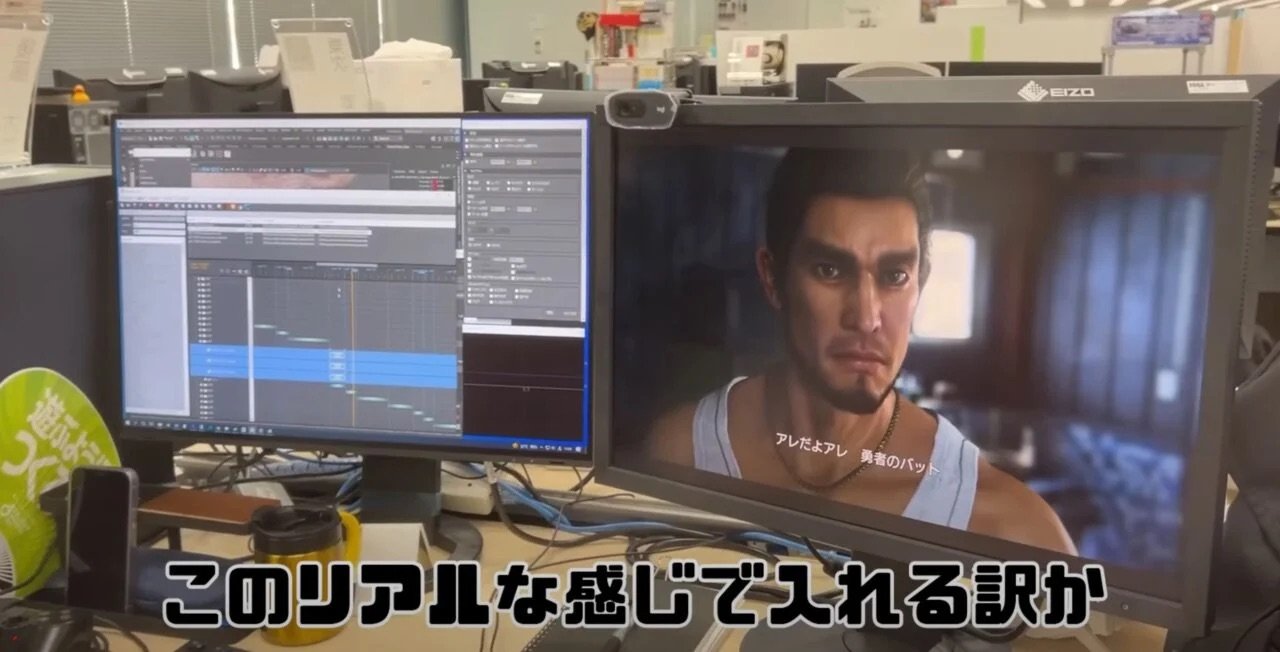 Check out great deals on HyperX gear to celebrate 20 years of being in the fam.

The showcase could provide our first look at the trailer for the presumably titled Yakuza 8, of which the Sega-published studio shared some development footage in July.

Also possibly on the cards for the presentation next week is a sequel to spin-off Yakuza: Like A Dragon, already confirmed to be in the works, or a completely new IP teased in a Famitsu interview in November 2021.

The YouTube page for the showcase briefly showed the 2014 historical samurai spin-off Ryu ga Gotoku: Ishin! as an associated game for the stream. The PS4 launch title took place in the late Edo period, and was never released in the West. Several previous generation Yakuza games have recently received Western releases, raising hopes that Ishin!, or its 2008 predecessor Kenzan!, could receive official localizations.

We'll have to wait until early morning on September 14 to find out what the Yakuza studio is ready to show off to us, though there are currently plenty of the series on PlayStation Plus throughout this month and the rest of the year.