Melee's wavedash lives on (for now, at least). 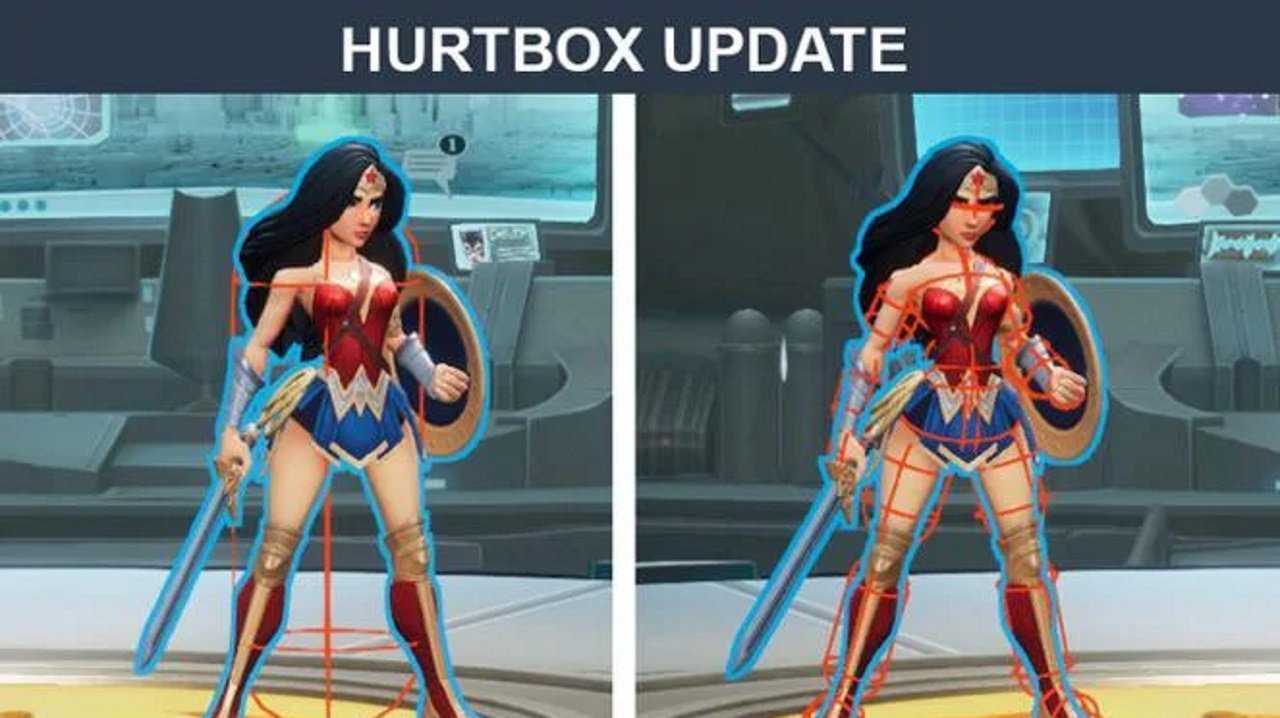 Ryu ga Gotoku Summit 2022 could give first look at Yakuza 8 trailer, or news on Like A Dragon spinoff.

The next major MultiVersus update arrives today. The MultiVersus 1.02 patch notes popped up briefly online before being taken down again, but assuming no changes arrive before the release today, all the information has already been gathered regarding what's changing.

Included in the MultiVersus 1.02 update is the previously promised overhaul of the game’s hitboxes and hurtboxes, along with a major rework to how projectiles function. As an image included with the patch notes highlighted, hurtboxes – the invisible shapes of characters which can be damaged by enemy moves – are now closely mapped to the character’s model, instead of the generic bean shape seen before.

With hitboxes – the active, damaging parts of attacks – updated as well, the result should be far fewer attacks looking like they missed a character only to hurt them anyway, and fewer attack animations swinging through opponents without dealing damage.

Projectiles, too, have changed. Developer Player First Games stated in the notes that “a player shouldn’t need an encyclopedic knowledge of every attack in the game to feel comfortable understanding those interactions.”

In addition to these overhauls, plent of balance changes have been introduced including the removal of the Assassin class’ 5% increase to damage taken. Read the full MultiVersus 1.02 patch notes below.

This patch includes our hitbox/hurtbox system overhaul. Our goal with this update is to more tightly tie hitboxes and hurtboxes to our character animations. We will be keeping an eye on how this update affects the player experience and we are ready to implement additional patches if any problems arise. This will be a process for us to get there, but this is our first step towards truly accurate hitbox/hurtbox detection and gives us a foundation to permanently fixing issues going forward.

This patch also includes the first part of our projectile systems update. MultiVersus is a game that thrives on interesting interactions between fighters, between allies, and between projectiles, but a player shouldn’t need an encyclopedic knowledge of every attack in the game to feel comfortable understanding those interactions. Our goal with this update is to standardize global projectile behaviors so players can better adapt strategies around projectiles. This update is just the first part of our projectile systems changes, so expect more updates in a future patch.

We’re watching Batman closely. The Projectile Systems update will make it so all projectiles will properly destroy the batarang so we want to see how this plays out for a bit before further adjustments. The goal is to make Batman Batarang have understandable counterplay.

Bugs Bunny is still a bit too safe and unpunishable due to land-canceling recovery. The new active frames adjustment and global hurtbox updates will hopefully make Bugs Bunny’s up air attack more manageable from the opponent’s side.

The changes in the MultiVersus 1.02 patch notes should come into effect in the update applied on September 8. One thing that doesn’t appear to have been removed is a recently discovered movement technique which lets some characters race across the screen at rapid speed.