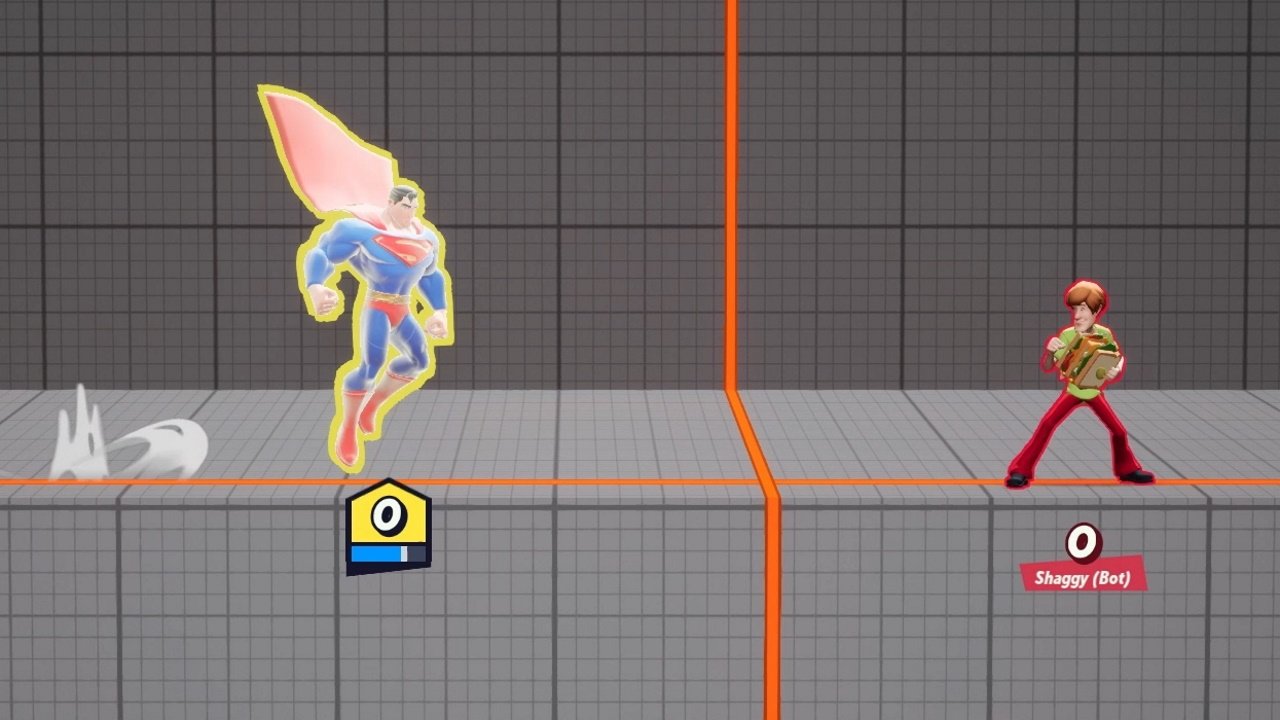 The full MultiVersus 1.02 patch notes also include projectile changes and the arrival of Gizmo.

MultiVersus is very openly an early access game, as the wealth of footage showcasing wacky bugs and insta-death interactions shared online will attest. But among the comedic kills and visual glitches, some dedicated players are already unearthing unusual movement mechanics that would make a Super Smash Bros. Melee wavedash enthusiast proud.

The latest technique, shared on the MultiVersus subreddit by u/sprumpo, sends characters hurtling at impressive speed across the stage, all while sticking low to the ground. MultiVersus’s tutorial-taught dodge-jumping systems already encourage acrobatic aerial play, but this new movement bug pushes things even further.

Much like Melee’s wavedash, the result varies drastically between characters, but some like Superman can accelerate rapidly towards or away from their opponents without being locked into an animation. Check it out below as we employ it with Superman, Iron Giant, and Bugs Bunny:

The trick works by dodge jumping as normal, then inputting a taunt rapidly after the jump. The result cancels the jump animation and the vertical momentum of the character, sending them shifting low along the ground but still technically airborne.

Movement comparisons have already been made between the new technique and walking, regular dodging, and wavedashing, and it’s clear that it’s not only faster, but also burns significantly less dodge meter as you move.

The timing takes some getting used to, but it can still be performed by inputting a taunt direction without a taunt actually assigned, removing the risk of accidentally pausing in front of your opponent in a moment of sheer disrespect.

Given this is a very clear bug, there’s a good chance that developer Player First Games will patch it out in the future. But while it is available, why not take the chance to surprise an opponent by hurling Superman’s massive might into their face at shocking speed?

MultiVersus has one large update on the way tomorrow with the arrival of Gizmo from Gremlins. The new character was originally announced as joining the game's roster on Tuesday before unexpectedly receiving a delay until Thursday.