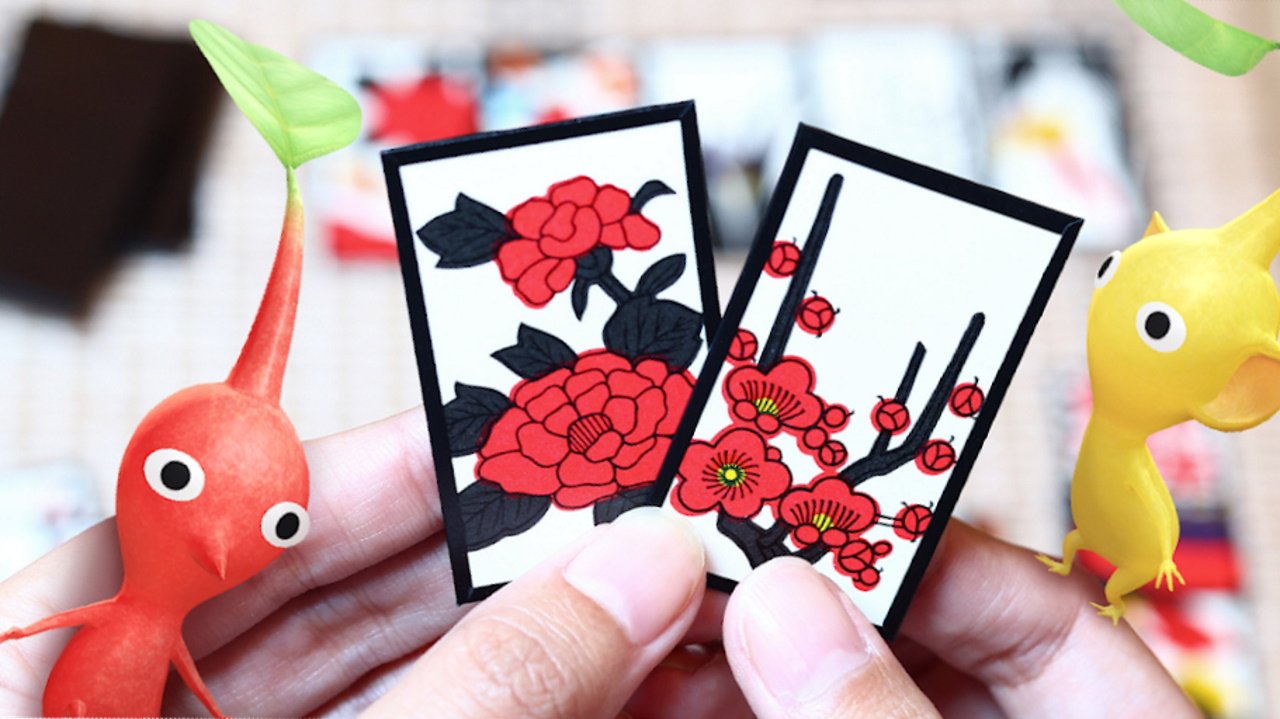 Melee's wavedash lives on (for now, at least).

Pikmin Bloom has introduced hanafuda card decorations for September in a reference to Nintendo’s roots.

Running until midnight on September 25, Pikmin Bloom players will be able to find Gold Seedlings while out and about. By participating in Weekly Challenges and completing event-specific tasks, you can pick one up. Grow the seedling to completion with enough steps and you’ll receive a special “Flower Card” Decor Pikmin as a reward.

In a blog post, Pikmin Bloom developer Niantic explained that there are 20 tasks in total to work through, and players must complete each one fully before moving on to the next. Abandon a Weekly Challenge part way and you won’t receive a Gold Seedling as a reward. Participating players can earn six different hanafuda designs for Red, Yellow, Blue, and Purple Pikmin if they work through all the challenges.

Hanafuda cards are decorative playing cards which feature elaborate designs that often obfusticate the exact value of a given card. Originally intend to hide a card’s purpose from governmental crackdowns on gambling, the art – and game along with it – has become a celebrated part of Japanese culture and history.

In Hanafuda, players attempt to create sets of cards in certain combinations. Sets can include themes around seasons, animals, cherry-blossom viewing, and more. Learning to play the game in person is therefore a challenging task. If you’re looking for an easy intro, a version of hanafuda recently appeared in Nintendo’s Clubhouse Games: 51 Worldwide Classics, including handy assistance tools and references for all potential sets.

Nintendo famously began its life as a card manufacturer before moving into toys and video games. There’s even a dedicated page breaking down the basics of Hanafuda – the company’s first official product – on its website. Nintendo's early examples included sets based around the capital’s flower displays and Tengu, creatures from Nintendo’s folklore. There’s also a Mario-themed Hanafuda set which is available to purchase from the Nintendo store today.