You can get free Skull & Bones items just by watching the show live. 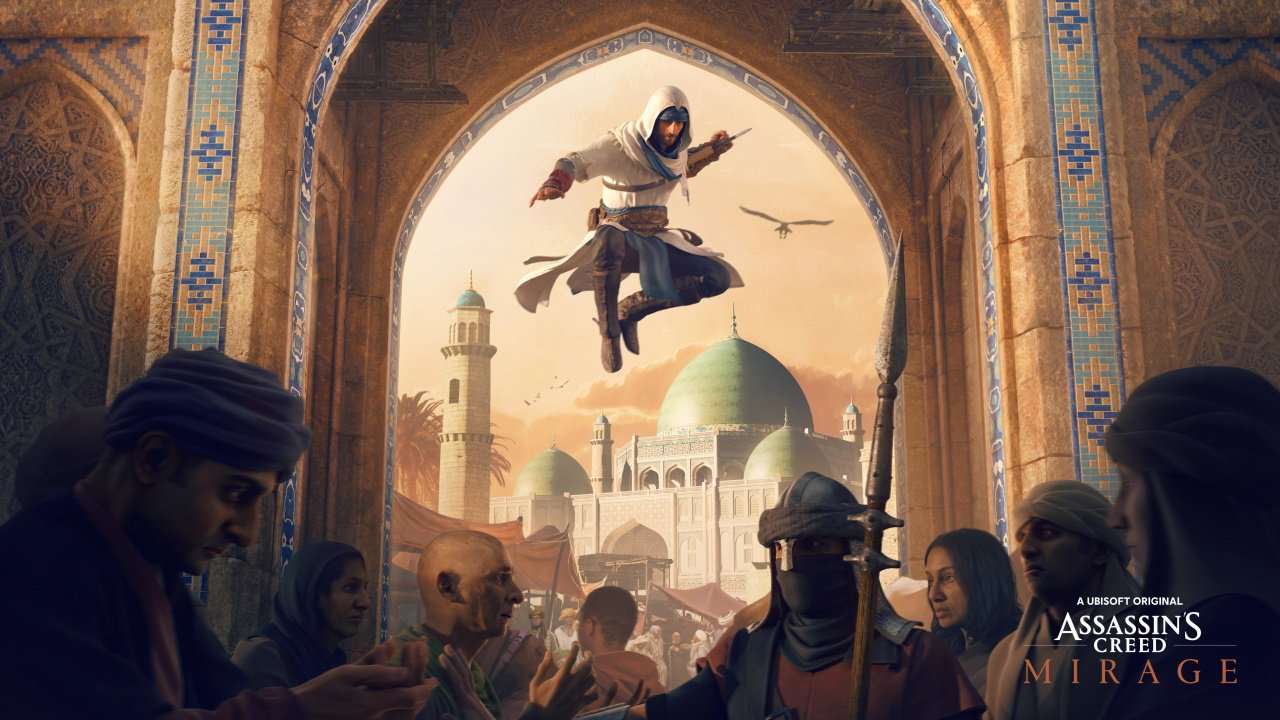 Just days after Ubisoft confirmed the existence of Assassin’s Creed Mirage to the world, further leaks are pointing towards even more new settings for the stealthy stabbing franchise.

According to a report by Bloomberg, multiple new Assassin’s Creed games are due to be unveiled at this weekend’s Ubisoft Forward event. The publisher-developer had already confirmed that Mirage – which looks to be set in the Middle East – will be unveiled at the show.

Alongside Mario + Rabbids: Sparks of Hope and further footage of the pirate-themed Skull & Bones, a glimpse of “the future of the franchise” for Assassin’s Creed was also promised. According to this new report, that future includes multiple new games including one set in feudal-era Japan and another in the dying light of the Holy Roman Empire.

The first game, codenamed Red, reportedly features a historical Japanese setting and is in the hands of Ubisoft Quebec (Assassin’s Creed Odyssey). The developers over at Ubisoft Montreal (Assassin’s Creed Origins and Valhalla), meanwhile, will apparently be tackling a narrative about witch trials in the Holy Roman Empire. In addition, a mobile game is also said to be revealed as well.

Those looking for a more classic take on the franchise won’t need to wait quite so long to enjoy it. Assassin’s Creed Mirage is reportedly arriving as early as Spring 2023. While details have yet to be officially announced, the game will reportedly be set in Baghdad and signify a shift back to smaller-scope design and stealth-focussed gameplay within an NPC-packed city.