Valorant Champions 2022 playoffs: Schedule, teams, and where to watch

Welcome to the end game. 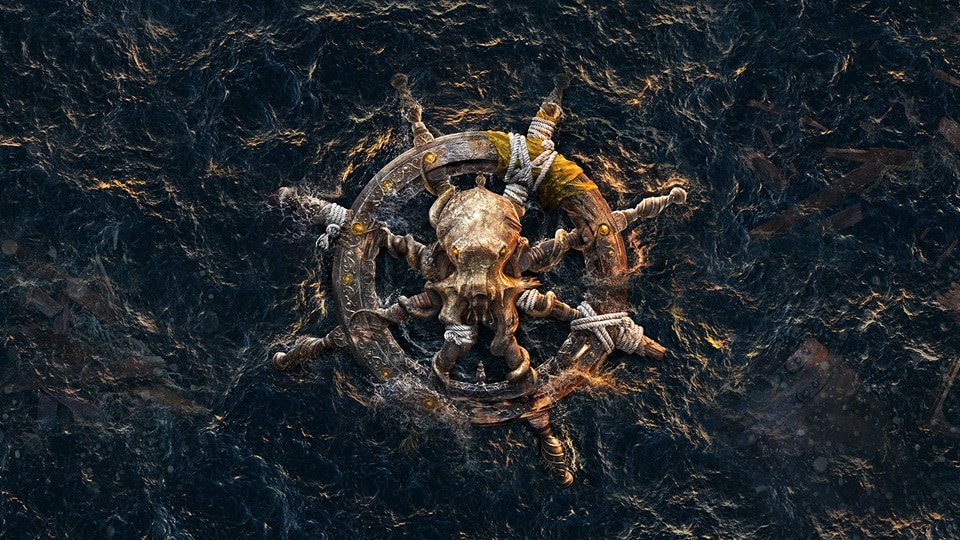 Ubisoft has released a teaser trailer for its upcoming Ubisoft Forward broadcast, teasing the games to be shown off during the show. Alongside an Assassin’s Creed Showcase and another look at Mario + Rabbids: Sparks of Hope, the trailer confirms that Ubisoft’s long-postponed multiplayer pirate-’em-up Skull & Bones will be headlining the show.

Revealed back at E3 in 2017, Skull & Bones received a few extra trailers before being postponed repeatedly and disappearing ahead of 2019’s E3 showcase. Following those troubles, however, this year has seen Ubisoft release a gameplay overview breaking down how would-be pirates will be able to rise through the ranks and upgrade their ship, provided they can keep their crew happy. Skull & Bones is currently set for release November 8 this year.

Mario + Rabbids: Sparks of Hope, meanwhile, has had plenty of attention already. An extended look at the game back in June showed off the game’s new free-form movement systems during combat, and also introduced other characters joining the party. Bowser will be working together with his usual nemesis in an effort to free his minions from the sinister Cursa which has corrupted them. Or corrupted them further, anyway. Mario + Rabbids: Sparks of Hope releases October 20, 2022.

Finally, a blog post relating to the Ubisoft Forward stream states that the show will grant Assassin’s Creed fans “a peek at the future of the franchise.” We already know that the recently announced and heavily leaked Assassin’s Creed Mirage will be unveiled there, but Ubisoft could be hinting towards the live-service Assassin’s Creed Infinity platform that the publisher is currently working on.

Those who watch the broadcast on the official Ubisoft Twitch channel will be eligible to earn drops for items in games including Skull & Bones, Rainbow Six Siege, Roller Champions, and Assassin’s Creed Valhalla depending on how long they watch the show for.