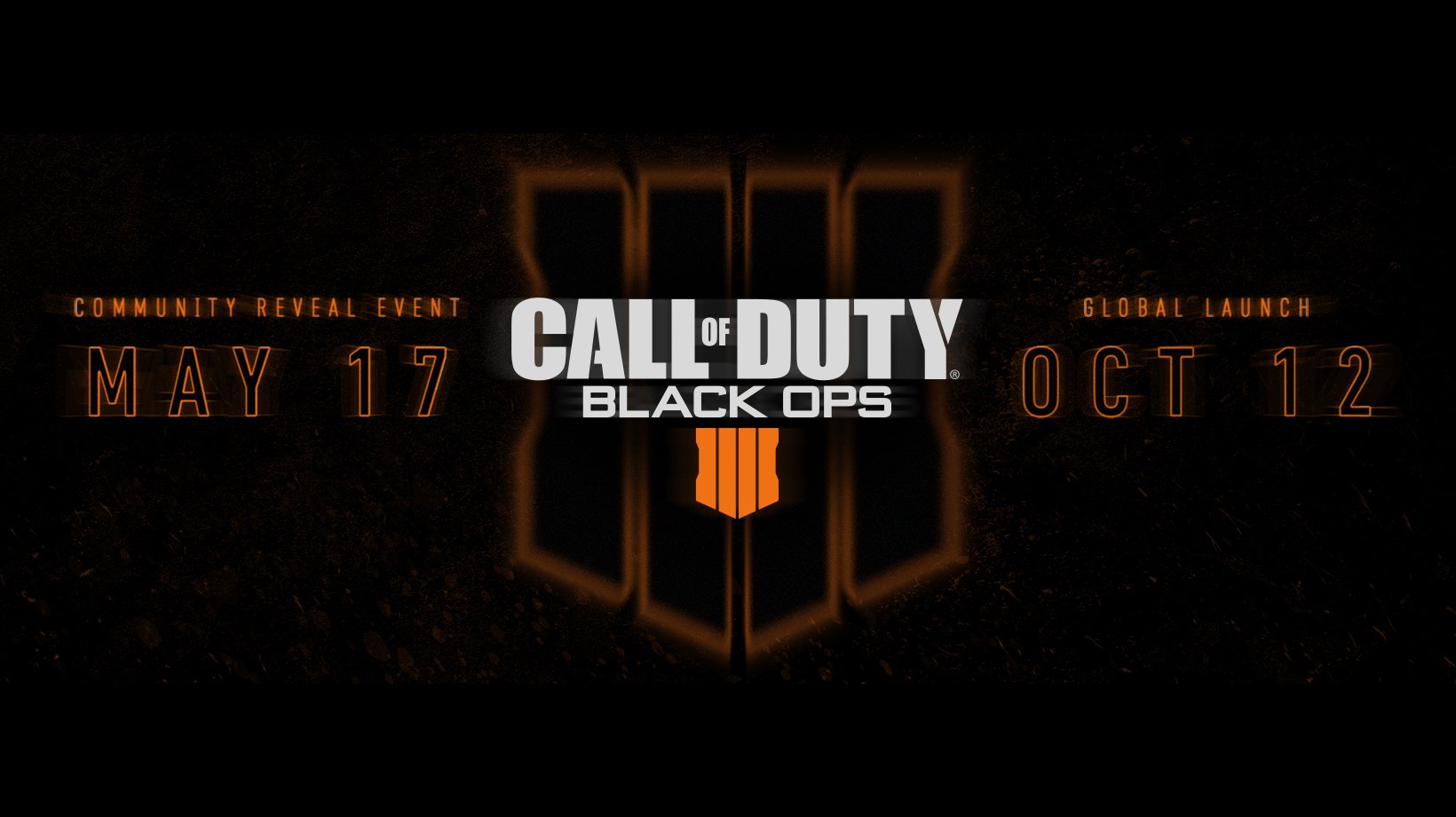 How to get Aloy's bow in Monster Hunter World.

Activision has confirmed Call of Duty: Black Ops 4 will be the next instalment in the FPS franchise, releasing on October 12 this year.

Treyarch will be the developing studio for the title, which has been rumored since spotting a logo reminiscent of Black Ops 3 on NBA player James Harden earlier this week.

The preferred stylisation of the game, Black Ops IIII, suggests that Activision aren't au fait with how roman numerals work but also that it could be yet another direct sequel to the side story begun in 2010.

There will be a community reveal event on May 17 with more information about the game, which is set in 2065, 40 years after the events of Black Ops II (the last modern-day Call of Duty before moving into the futuristic territory it currently occupies).

Call of Duty's continued push into futuristic settings could be questionable, given the lack of success of 2016's Infinite Warfare and the subsequent success of CoD: WWII returning to the series' historic roots.

We'll have more information on Call of Duty: Black Ops 4's gameplay, trailers and more as soon as they surface.