8 exciting video games releasing in September 2022 that you should have on your radar. 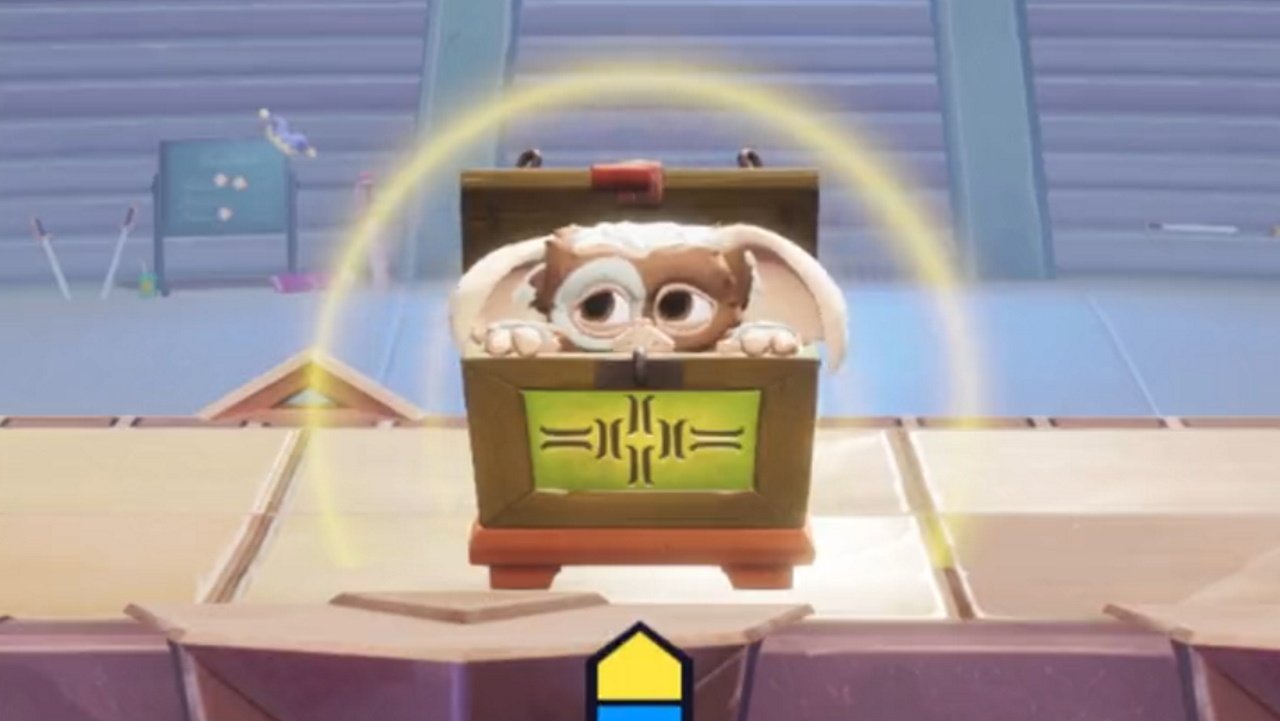 Valorant Champions 2022 playoffs: Schedule, teams, and where to watch

Welcome to the end game.

Gremlins’ Gizmo has had his MultiVersus debut delayed from Tuesday to Thursday.

The cutesy little Mogwai was given a surprise announcement late last week when developer Player First Games released a short teaser trailer to the official MultiVersus Twitter account. With Gremlins villain Stripe already confirmed for Season 1 alongside Black Adam, fans weren’t sure if Gizmo would arrive as his own character or as an alternate outfit.

The developer quickly updated the community, assuring everyone that Gizmo was a separate character and arriving ahead of his villainous counterpart.

Just a day later, the developer has to release an update postponing that initially planned release date until Thursday, September 8th. The reason for the delay isn’t confirmed, but given the number of bugs and unusual interactions found for all of MultiVersus’ cast, the need to iron out some kinks wouldn’t be unexpected.

“Looks like Gizmo is a bit camera shy,” the tweet announcing the delay said. “We're going to need a few more days to coerce him out of his box. He'll now be joining the roster on Thursday, 9/8.”

Looks like Gizmo is a bit camera shy. We're going to need a few more days to coerce him out of his box. He'll now be joining the roster on Thursday, 9/8. pic.twitter.com/hZSzFMb8Yp

Gizmo is one of several new characters announced as on the way to MultiVersus. In addition to Black Adam and Stripe, Rick Sanchez from Rick and Morty is due to join during Season 1, and voice lines for both Beetlejuice and The Wicked Witch have been uncovered by dataminers.

MultiVersus Game director and Player First Games co-founder Tony Huynh also confirmed that the update arriving this week will add voice lines from Adventure Times’s robot companion BMO, delivered by the show’s original voice actor Niki Yang. It’s not clear what form these new voice lines will show up in, but given the lack of announcement for a new stage, an additional Announcer Pack seems likely.

MultiVersus is available to play for free on PC, PlayStation, and Xbox. If you’re looking to join in the action, read our list of the best beginner characters and check out these key MultiVersus tips and tricks to get you ahead.