Shining the light of progress on The Dark Pictures. 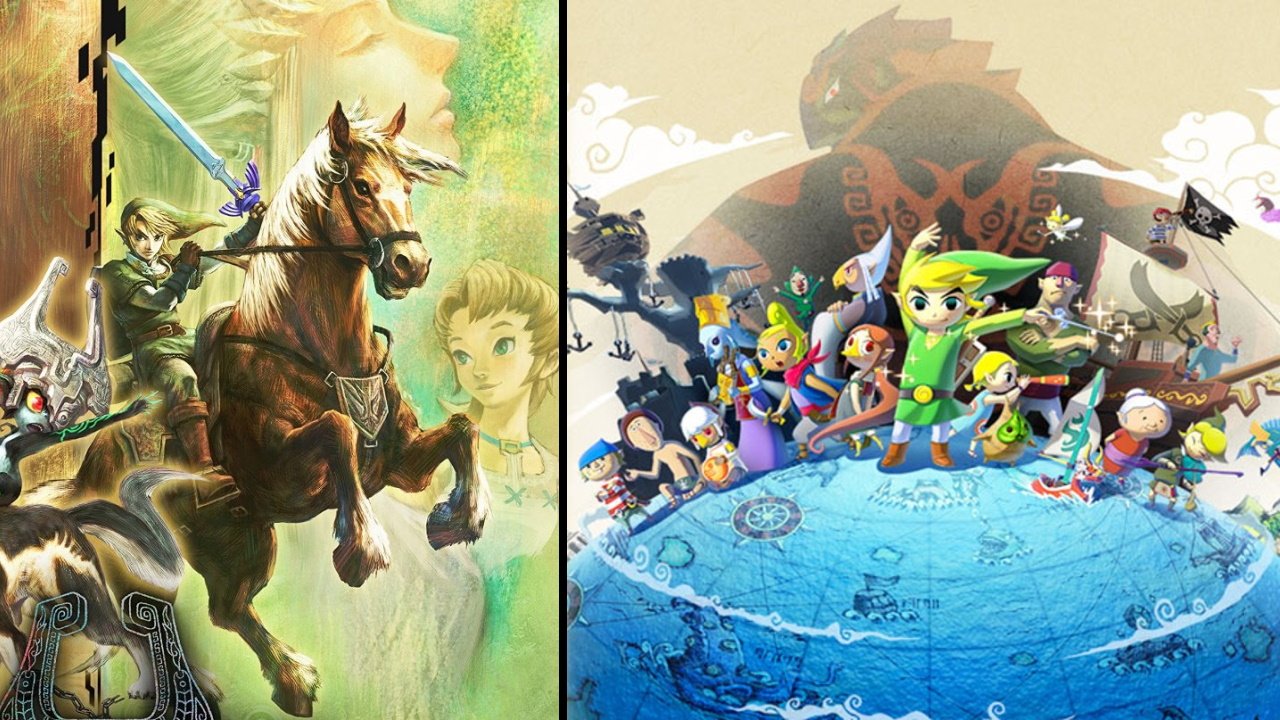 With more games joining the PS Plus Extra and Premium libraries later in the month.

According to a new report, the WiiU’s Legend of Zelda HD remasters for Twilight Princess and The Wind Waker may be announced as making the jump to the Nintendo Switch very soon.

The information comes from Jeff Grubb and GamesBeat managing editor Mike Minotti on most recent episode of the former’s Game Mess podcast (via VGC). Speaking on the podcast, Grubb described the yet-unannounced Nintendo Direct as a “Zelda blowout” with plenty ready to be shown.

Grubb confirmed that the major details regarding the Direct – including whether it’ll be a full direct or Mini – remain a mystery, but that a certain green-clad hero is certain to make an appearance/.

“100% there is a Nintendo Direct in September," said Grubb. "I think there's going to be a lot of Zelda stuff at this thing ... the specifics that were name-dropped were Twilight Princess and Wind Waker HD ports to the Switch.”

The pair theorized plenty of other potential appearances for the direct, including a reveal of the name for the sequel to Breath of the Wild and the announcement of the long-rumored Metroid Prime remaster.

The last we’ve heard about Link’s next official outing was earlier this year when it was confirmed that the Breath of the Wild sequel had been delayed until spring 2023. The open-world followup will take place both on the ground and on land chunks suspended in the skies above.

According to Grubb, the Zelda-centered Nintendo Direct is likely to take place during the week of September 12. In classic Nintendo form, expect the official announcement to arrive within a few days of the show itself.

The next major gaming conference is the Tokyo Game Show 2022, which is due to take place from September 15-19. While the likes of Capcom, miHoYo, and Capcom will be present, Nintendo isn’t due to broadcast anything at the show. You can check out the full TGS 2022 streaming schedule here.