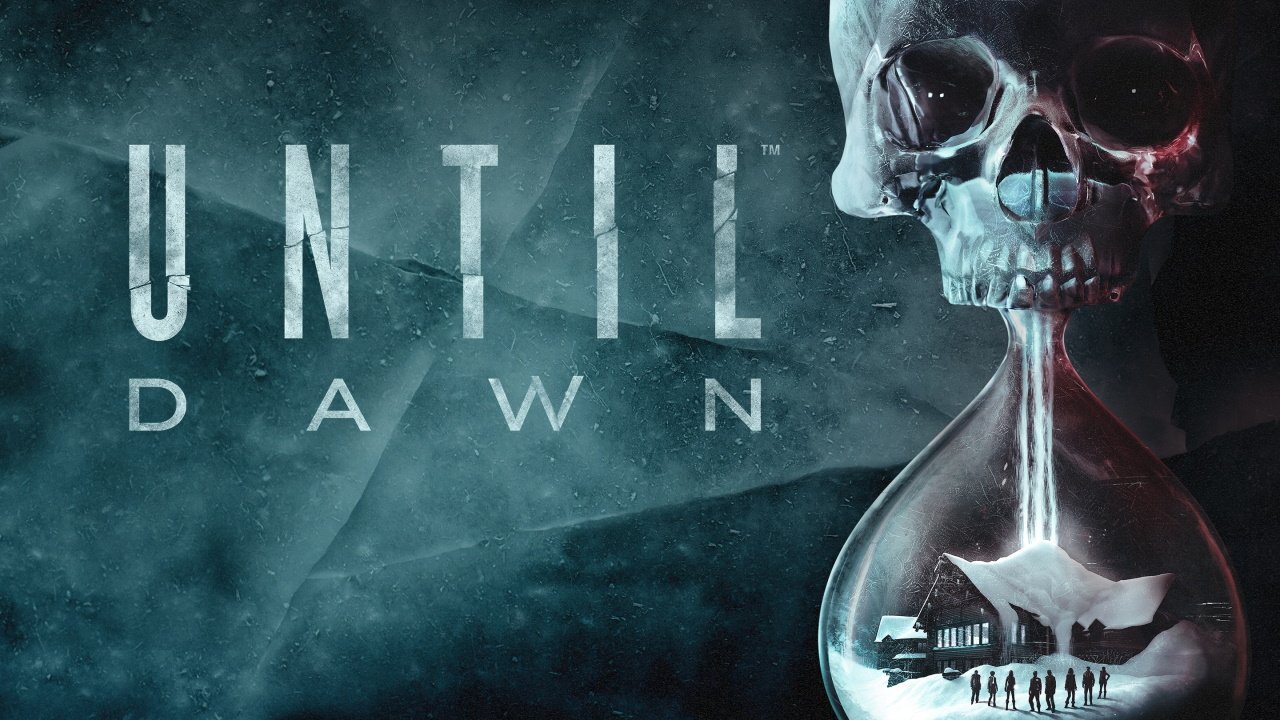 Until Dawn is a game that wants to make you suffer. And no, we’re not talking about that creepy clown guy or – spoiler warning – the gangly wendigos lurking on the mountainside. No, Until Dawn is cruel by design. Do its scares hold up? Unquestionably. But compared to its more recent descendants, Supermassive Games’ debut horror show feels as cold and dated as the rusted mine shafts at its narrative core.

Echoes of the past

With The Quarry delivering a classic teen-horror romp earlier this year and The Dark Pictures’ season one finale, The Devil In Me, set to release in November, the time felt right to return to the spooky summit that started it all. Until Dawn is a game that not only spawned a genre, but also carved Supermassive’s direction as a hallmark horror studio into stone. So how does it hold up today?

A graphical step back was expected – Until Dawn is still a solid-looking game, but resolutions have improved and facial mocap tech has come a long way since 2015. What we weren’t prepared for was an immediate audio jump scare. Was the quality always this bad? Famous actors like Hayden Panettiere and Rami Malek sound like they’re warbling into a tin can, with the microphone held in a different room entirely. The upgrades the studio has since made are apparent from the off, and not just in terms of presentation.

Anyone who managed to drag Until Dawn’s unfortunate cast of survivors from dusk until daylight will likely recall one mechanic with a particularly intense loathing: Don’t Move. These motion-sensitive hiding elements appear without warning at key intervals. The barest of twitches is enough to cause failure and, in multiple cases, the instantaneous death of the character at hand. If you weren’t primed and ready, that’s too bad; you’re one survivor down.

It’s no surprise that Supermassive ditched the concept moving forward, trading it for rhythm-based heartbeat inputs in The Dark Pictures and a simple hold-your-breath button press in The Quarry. But while the most obvious mechanical evolution, it masks a shift of approach that has improved game by game.

Until Dawn feels like the developers are desperate to catch you out at every opportunity. Quick time events appear unexpectedly, popping in at random places across the screen and in differing sizes. Worse, they’re often out of sync with what’s going on, preceding the danger they represent by several seconds and camera angles. Why are you slapping Square or Triangle? Who knows, but miss and your character might stumble into a meat grinder in three steps’ time!

As the Dark Pictures series has progressed, emphasis has been made on tying each prompt to a key and clear action, often adding tension-fueled slow-mo to a given leap, grab, or attack. Different gameplay segments are better presaged, too, granting time to adjust for what’s to come.

Until Dawn is at its best when it follows this approach, teasing awful things to come, and then forcing you to go through them anyway. Mike’s return to the asylum remains a highlight, building the tension of the wendigos before sending you through a flurry of inputs and gunshots, even integrating the consequences of your prior actions toward a potential canine companion.

The most recent Dark Pictures, House of Ashes, isn’t short of quick-time or hiding segments. But, by and large, it also lets you know that they’re coming. Instead of artificial tension, the onus is on you to step up and face what’s ahead.

This also makes things far more accessible to those less game-savvy. Thanks to the built-in pass-and-play mechanics, getting a group of friends together for each entry in the Dark Pictures Anthology has become a yearly treat of terror. But not everyone has ingrained knowledge of PlayStation controller layouts. That brief window to prepare gives time to look down and double check what lies where on that hunk of plastic in your hands before you panic and fumble the prompts anyway.

The Quarry takes this even further, removing button presses entirely in favor of analog stick shifts. No matter your lack of know-how when it comes to Squares, Circles, and Crosses, up is up and down is down. It’s an easier game than Until Dawn for the change, but in a way that feels so much fairer.

There’s a greater focus on interesting choices, too. Until Dawn’s moment-to-moment decisions largely boil down to “do you want the quicker route with harder quick time challenges, or the slow path that might get someone killed?”

House of Ashes and The Quarry present more frequent and engaging options, begging you to think in the moment and balance bravery against being more logical. The results of a choice are rarely instant death, either, instead setting up relationship feuds or difficulties further down the line.

The Quarry, as Until Dawn's more direct successor, also offers a marked improvement on the totem system. Intended to offer hints and guidance, these out-of-the-way collectables come in needlessly complex categories, and reward the barest glimpses of potential futures. Most show little more than the grisly way a character can die, without offering any useful information as to how to avoid it. The Quarry's cards still only sometimes offer aid, but the nature of their discovery and the way they integrate with the game's narrator makes locating them far more compelling.

And in the case of some of Until Dawn's worst hints, the guidance can be offset by seemingly arbitrary choices you may have made earlier. Looking to save the beleaguered jock Matt? This vision recommends handing him a flare gun. Oh, but only if you chose to disagree with his partner in a specific minor discussion earlier. If you didn't, he’ll fire the flare needlessly upon receiving it, guaranteeing his death in certain circumstances down the line.

Past, present, and future

Until Dawn is a strange, mean, and often clunky beast. But in returning, all of that feels like a by-product of the new ground the title was treading. It’s a testament to the game’s core concept and story that even with these faults and frustrations, it remains a seminal horror experience to this day. Graphical limitations and all, it remains a scarier experience than most of its offspring.

Until Dawn, The Dark Pictures Anthology, The Quarry – however you choose to group them, this is a series that has, without much fanfare, taken numerous steps with each iteration. Every new game has arrived with its own problems, but only upon turning back to the origin do you notice the marathon of progress made behind them. Through myriad subtle changes and refinements, Supermassive’s horror releases have established themselves as a highlight of the horror calendar, and we’re eager to see what new ground The Devil In Me treads next.