New maps, vehicles, weapons, and customization options are in the works for PUBG in 2018. 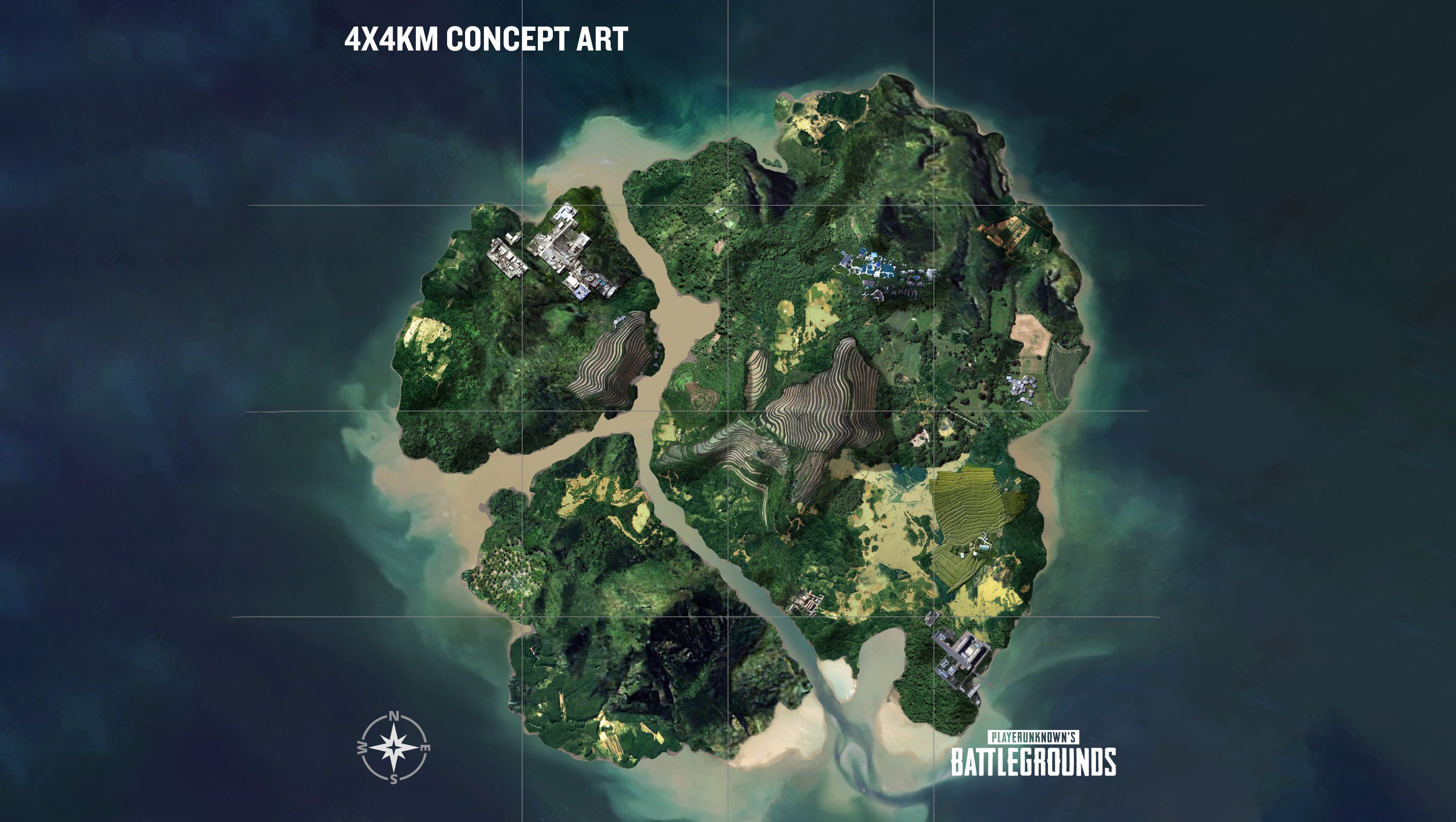 PlayerUnknown's Battlegrounds now has a roadmap for 2018 featuring a concept for the 4x4km map and an emote system, to more efficiently ridicule your enemies in the quest for chicken dinners.

The smaller 4x4km map will be deployed to the test server next month, and promises: "a much more intense and faster paced Battle Royale experience," as the roadmap states. "It will offer a higher player density and shorter matches and we want to get it into your hands early this time around so we can use your input to make it a great experience for everyone."

Another big update for the game is the emote system, which will provide you with a wheel of animations to employ whenever you feel like (and will likely provide more fodder for those crates you keep buying).

"We’re also ready to begin testing our Emote System," the roadmap states. "You will be able to check it out on our Test Servers very soon. We’re looking forward to receiving your feedback on this new system and we will continue to expand on the range of emotes available throughout the year. For now, here is a brief preview of some of the work we have been doing on this system."

Smaller updates, but with bigger consequences, include new vehicles and more weapon attachments to be added to the game "in the first half of the year".

There are also plans to overhaul the bullet penetration system for bodies and vehicles. "This will add new depth to our ballistic system, and increase the realism of gameplay," the roadmap states.

And finally, the developers of PUBG Corp. will be looking at fixing how totally terrible the parachutes are in their game, so ideally you won't begin matches missing 20% of your health.