It's all beginning to clicker. 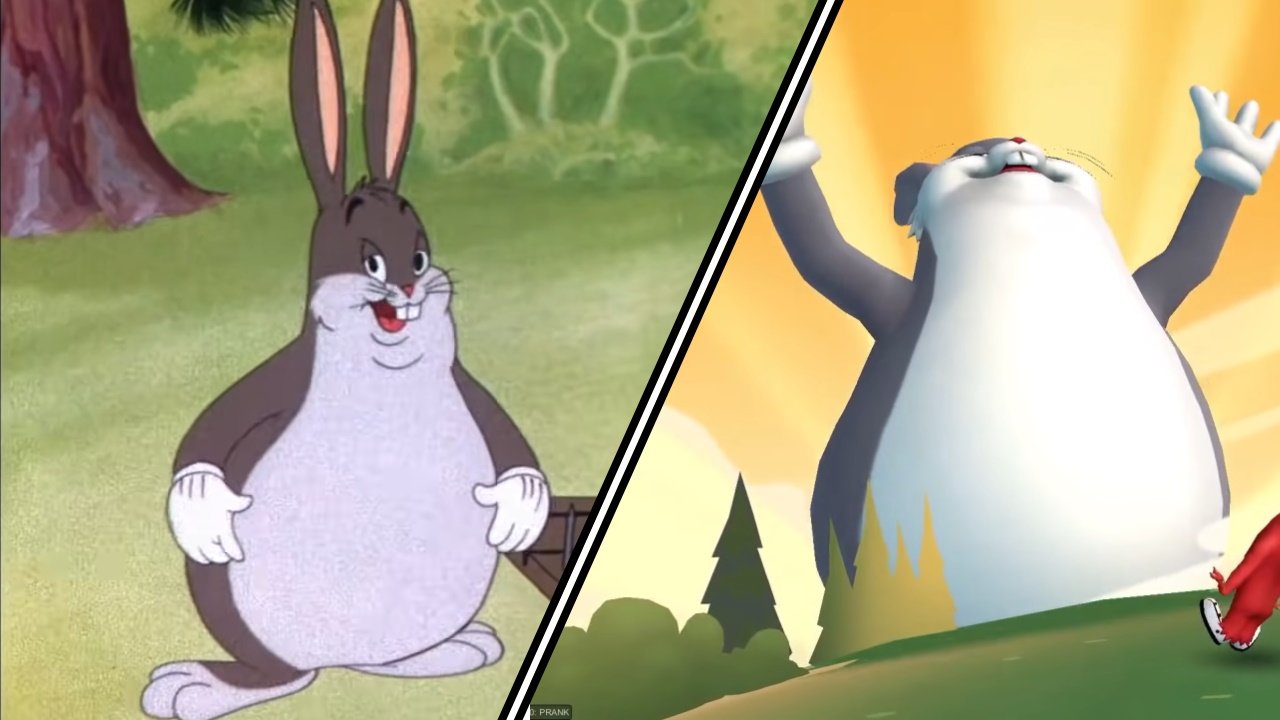 The MultiVersus free characters rotate regularly - here's which ones are available now!

Warner Bros. has filed a trademark for the use of Big Chungus in a video game, leading many to speculate that the oversized Bugs Bunny variant and massive meme may appear in MultiVersus.

As spotted by VGC reporter Andrew Marmo, the filing to the European Union Intellectual Property Office includes an image of the large bunny and also covers the character’s use for toys, clothing, and other items. Anyone for a Big Chungus plushie?

Big Chungus originates from an older Looney Tunes episode of Merrie Melodies in which Bugs Bunny briefly inflates himself to mock longterm rival and hunter Elmer Fudd (see below). The name Big Chungus, however, didn’t set the internet alight until a GameStop store manager shared a comedic story about an elderly customer attempting to buy a game titled Big Chungus alongside a mocked up image of inflated Bugs on a PS4 game box back in 2018.

Warner Bros has officially recognized Big Chungus several times, adding him to mobile game Looney Tunes World of Mayhem and including a brief cameo in the movie Space Jam: A New Legacy.

It’s likely, then, that the new trademark hints toward the appearance of Big Chungus in the IP-mashing fighter MultiVersus. Given the game already includes Bugs Bunny as a playable character, however, it’s not clear if Chungus would appear as an alternate skin, an entirely new character, or in another form entirely. Now if only we could get him in Fall Guys too.

MultiVersus recently added Rick from Rick & Morty as a new character, with Rick Sanchez set to join the MultiVersus roster at a later date. Black Adam and Spike from Gremlins have also been announced for the game’s first season, though neither has received a planned release date. If you want to improve your skills in the platform fighter in advance of Big Chungus' potential debut, read our MultiVersus tips and tricks guide to learn more about the game