2022 video games: The most anticipated releases still to come

The upcoming video games we can't wait to play in the rest of 2022. 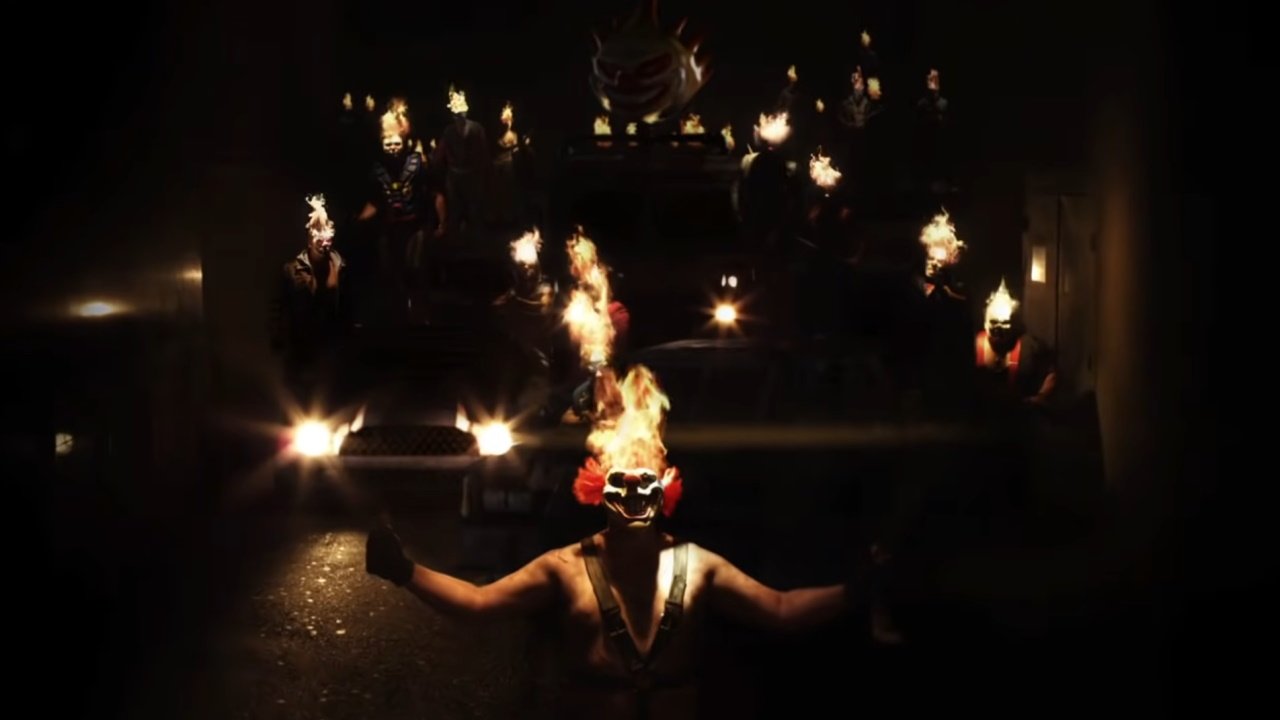 Filming for the TV adaptation of Twisted Metal has wrapped up, with the show moving on to post-production.

The news comes via a tweet from series showrunner Michael Jonathan Smith (via VGC) this weekend. The news was accompanied with an image of an ice sculpture of the Twisted Metal logo.

That’s a wrap on season one! pic.twitter.com/XpZLaXq7iK

“The cast and crew of Twisted Metal was something special,” continued the Cobra Kai showrunner in further tweets. “Even with lightning delays, extreme heat, and cars that wouldn’t do as they’re told, everyone worked as hard as they could to make sure Twisted Metal kicked as much as possible

“The last day of shooting felt like the last day of camp, with lots of laughs, a few tears, and ice cream being handed out the back of Sweet Tooth’s truck. We all cannot wait for you to see this insane thing we spent our summer shooting. Now, to post!”

After it was officially announced in January this year the Twisted Metal TV show has kept details regarding its plot and story slim. It has been confirmed, however, that the series will star Anthony Mackie (The Marvel Cinematic Universe’s Falcon), Will Arnett (Arrested Development), Stephanie Beatriz (Brooklyn Nine-Nine), Neve Campbell (Scream), Thomas Haden Church (Spider-Man 3), and wrestler Samoa Joe.

A new Twisted Metal video game is also reportedly in the works, with Sony’s Firesprite studio having taken over development from Lucid Games. Neither the show nor the unannounced game have expected release windows just yet.

Twisted Metal is one of a host of PlayStation licenses currently being adapted for TV and film. The Last of Us HBO series starring Pedro Pascal as Joel and Bella Ramsey as Ellie was recently teased as releasing in 2023., A God War series was confirmed for Amazon, while a Horizon series is set to arrive on Netflix. Sony even has a Gran Turismo adaptation planned as well.