Learn how to play Morty in MultiVersus with our guide to his best perks, partners, and combos, aww geez! 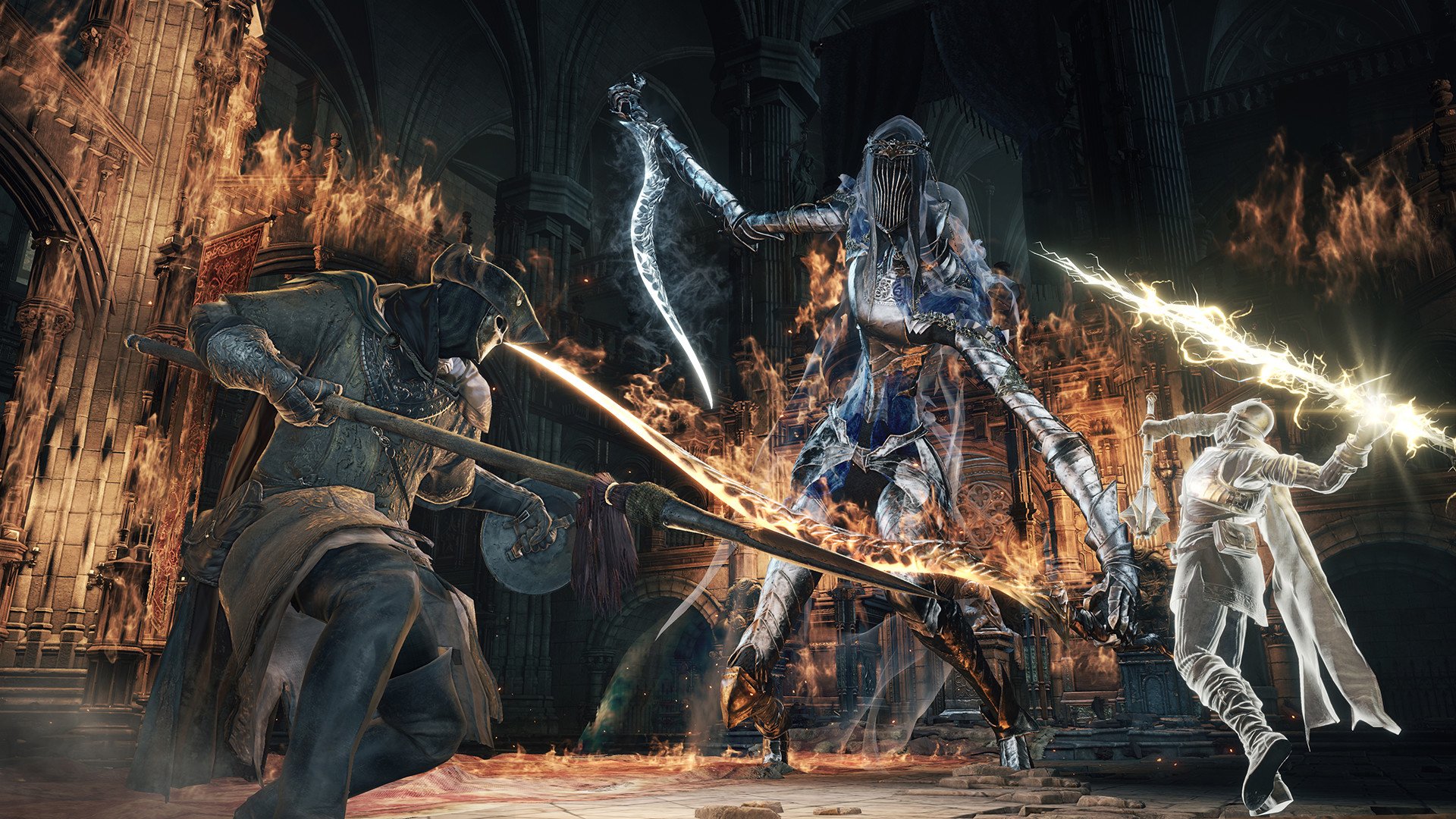 Along with a Ranked reset.

After more than half a year of downtime, the online servers for Dark Souls 3 have been brought back to life.

Lothric has opened its gates to online Ashen Ones once more, meaning players can now experience all online features including seeing messages from other players, joining in co-op, and invading other worlds.

While Dark Souls 3 has returned, the original game and its less-loved sequel both remain offline. A tweet on the official Dark Souls account stated that the team is “working to restore these features for all other Dark Souls titles” but provided no time frame as to when the fix should be expected.

Online features for the PC version of Dark Souls III have been reactivated.

We are working to restore these features for all other #DarkSouls titles and will inform you when they are back in service.

Thank you once more for your patience and support. pic.twitter.com/XHiCZDEANC

The PC servers for Dark Souls 3, Dark Souls 2, and Dark Souls were taken down in January this year after a dangerous exploit was discovered. Revealed by a thankfully non-malicious hacker, it allowed invading players to use Remote Code Execution on their target’s PC and take complete control of it. The exploit was PC exclusive, which meant that console servers for the games have remained online during this time.

With the launch of Elden Ring just months away, priority was given to the newer title. It wasn’t until March that publisher Bandai Namco released a statement confirming that the servers would return, though no date or window was provided.

The down time was particularly unfortunate given Elden Ring’s broad appeal. The immensely successful open world game has led many to consider trying more of FromSoft’s highly regarded catalog. While possible on other platforms, PC suffered a reduced experience with the removal of all online features.

Seven months later, Dark Souls 3 is finally back online, which means the longstanding playerbase can return to sadistic practices like invading newcomers with high-end gear in the game’s opening levels for miserably unfair and easy wins. Some things never change.