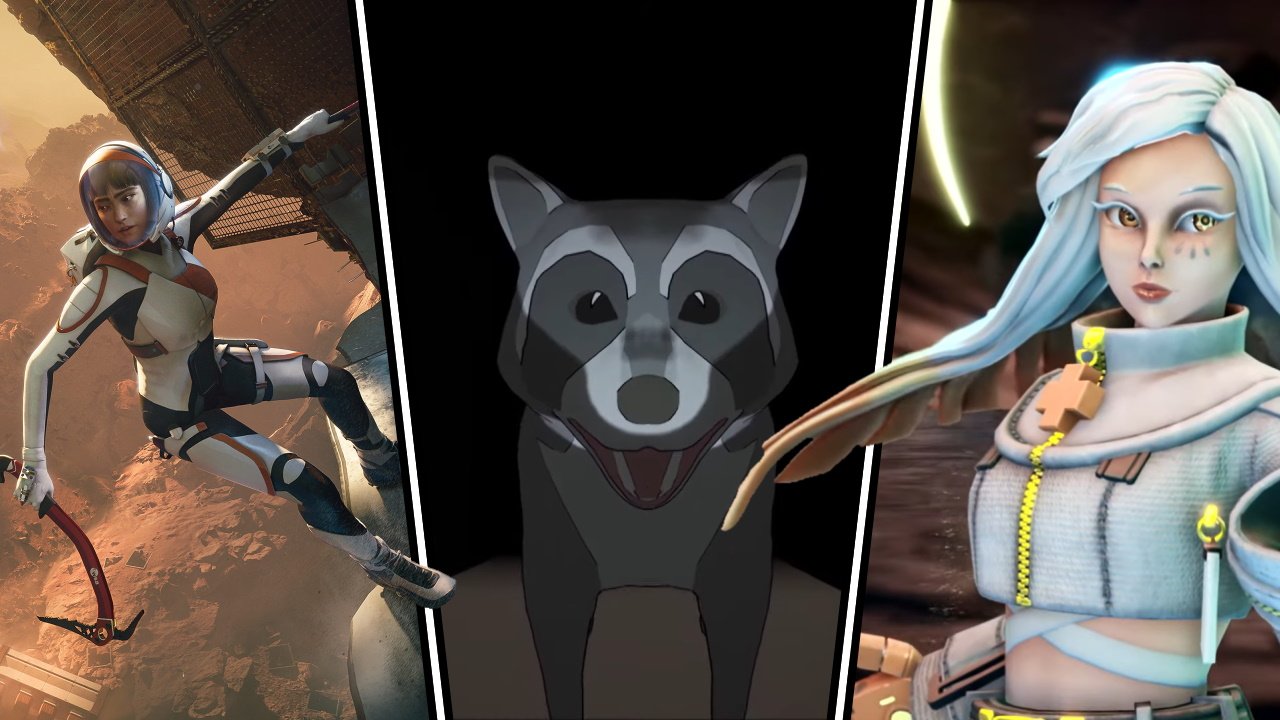 Don’t worry, we haven’t just rounded up the famous names here. Our Gamescom 2022 Future Games Show highlights aim to cover bases for fans from all corners of gaming, so scroll down and enjoy the trailer for anything that catches your eye.

God of Rock is a rhythm fighting game

A rhythm fighting game that sees you landing Rock-Band-style inputs to a beat. The greatest musicians of the universe are ready throw down, with each bringing their own attack styles and mechanics to learn. Build up meter and unleash special moves for extra damage.

A psychological horror game following a soldier impacted by the events of World War 2. Trailer shows the protagonist trapped in a seemily endless maze of trenches, pursued by an unknown monster. The core game takes place in an apartment laden with puzzles and terrors to conquer. A demo for EXP War Trauma is available on Steam now.

The Devil In Me gets a release date

The final horror chapter in the first season of Supermassive Games’ Dark Pictures Anthology. A group of filmmakers find themselves trapped in a hellish hotel filled with deadly traps and games. Your choices will determine who lives and dies. Read more here.

SCP: Secret Files opens up a catalog of terrors

A horror game based on the collaborative tales of bizarre and terrifying anomalies discovered throughout the world. As a rookie agent at the company designed to capture and contain said phenomena, you’ll soon find yourself dealing with several case files that don’t want to remain as just paperwork.

Deliver Us Mars goes more than a step beyond the moon

A puzzle-adventure game that looks set to test our emotions as well as our brains. It follows developer KeokeN Interactive’s 2018 puzzle-thriller, Deliver Us The Moon. The story this time follows an expedition to the red planet to recover colony ships stolen by someone or something known as The Outward.

A Little to the Left slots in a release date

An adorably cozy puzzle game about organizing household items and tidying up after a mischievous cat. A Little to the Left promises more than 75 puzzles with multiple ways to successfully solve each as you meet different criteria.

A lovecraftian metroidvania in which you delve into the memories of the deceased to solve murder cases within a dangerous mansion. The latest trailer shows how Benedict gets tattoos to enhance his powers and shifts between Limbo and reality to progress in both worlds.

Stray but with a cheeky raccoon. Explore the streets and hunt for tasty trash in a world in which snack foods have been banned entirely. Snaccoon is described as a stealth exploration game, but it looks like the little mammal will be able to cause plenty of entertaining chaos as they scurry in search of a meal.

What did you enjoy from the Future Games Show? Let us know in the comments below. Click here to see the highlights from Opening Night Live as well.