Don't worry, it's now been fixed. 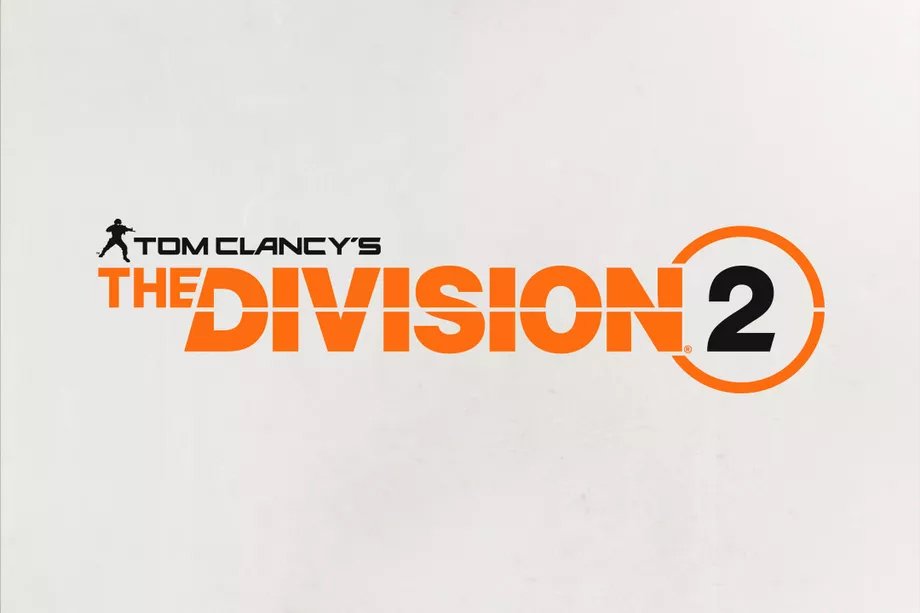 New maps, vehicles, weapons, and customization options are in the works for PUBG in 2018.

The Division 2 has been confirmed by developers Massive Entertainment after more than two years of work despite its first instalment releasing exactly two years ago today.

The sequel was confirmed in today's State of the Game address by creative director Julian Gerighty, as well as news that The Division will receive two further title updates including a set of achievements known as Crests in June – which will also allow players to unlock rewards in The Division 2 when it eventually releases.

Other than news that the team, comprising of five other studios across Ubisoft's stable (Annecy, Redstorm, Reflections, Bucharest and Shanghai), has been working on a sequel since before the original even released, there will be no further news until E3.

There has been no release date for The Division 2 announced yet, nor any further details on setting, story or gameplay. Additional news about The Division includes a patch to include support for Xbox One X enhancements to follow in the 1.8.1 update.