Clicker to watch it. 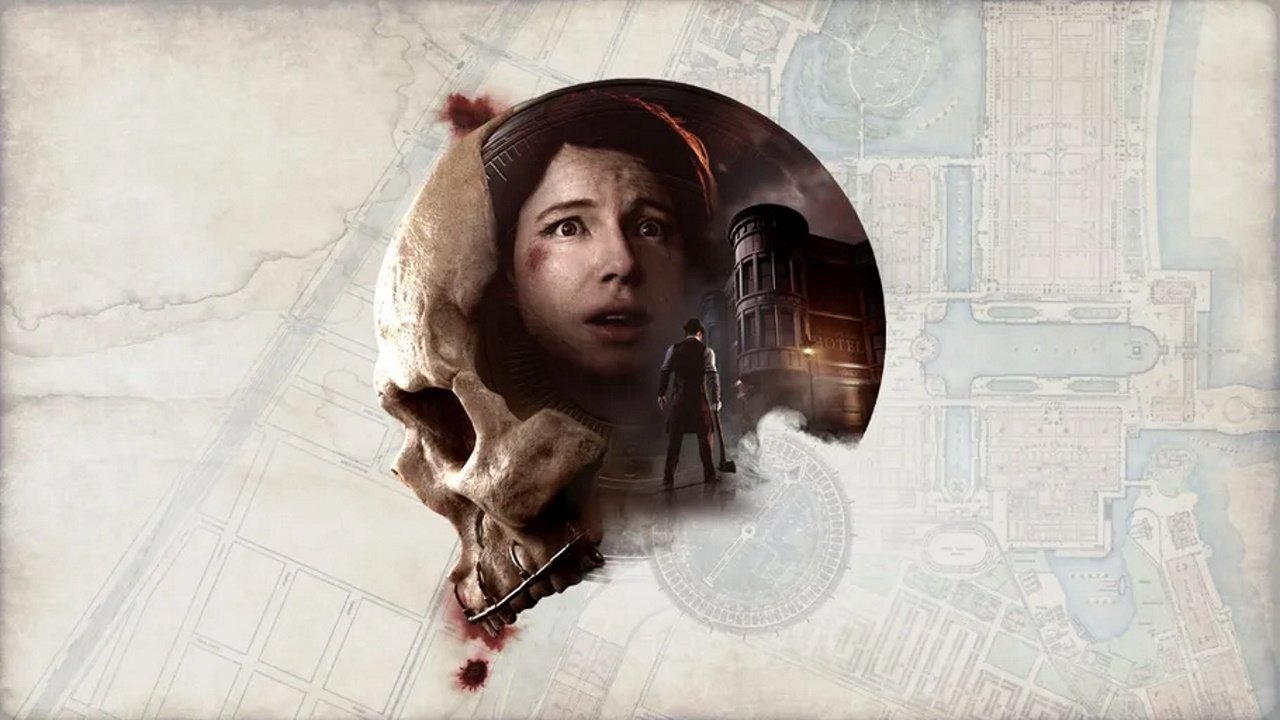 The Dark Pictures Anthology: The Devil In Me release date confirmed for November

Snack-scavenging raccoons and rhythm-based rumbles stood out during the Gamescom 2022 Future Games Show.

The Dark Pictures Anthology developer Supermassive Games has announced the arrival date for the next entry in the horror series. The Devil In Me release date is set for November 18 on Xbox PlayStation, and PC.

Following on from Man of Medan, Little Hope, and House of Ashes, The Devil In Me will mark the fourth title in the catalog. It looks to be branching out into a new style of horror filled with malicious traps and mechanics akin to the likes of the Saw movies.

The story follows a group of filmmakers invited to stay at a mysterious hotel made to replicate H. H. Holmes’ Murder Castle. Upon arrival, the group swiftly find themselves trapped and forced to solve devious puzzles to attempt to escape with their lives.

The latest trailer for the game, shown off during the Future Games Show at Gamescom 2022, introduces new mechanics arriving in The Devil In Me, including new movement systems like vaulting obstacles and accessible character inventories. There are hints toward plenty of puzzles as well, and insidious choices like being forced to decide which of two characters lives or dies.

Unlike previous titles in the series, there haven’t been any hints toward supernatural elements in The Devil In Me so far. The only villain shown is an unknown figure dressed in a bowler hat and wielding a cane. He's described as "an evil monster who is hellbent on becoming America’s deadliest serial killer".

The trailer also promises the game with have “7+ hours” of storyline to enjoy, though it’s not clear if this is factoring in replayed routes to discover different outcomes. The Devil In Me will support online multiplayer and a local five-player pass-the-pad mode.

Supermassive Games also marks this title as the finale for the first “season” of Dark Pictures titles, though the games have thus far had no direct connections to one another besides the appearances of the mysterious Curator.

Dark Pictures Anthology: The Devil In Me will be released for PC, PS5, PS4, Xbox Series X/S, and Xbox One on November 18.