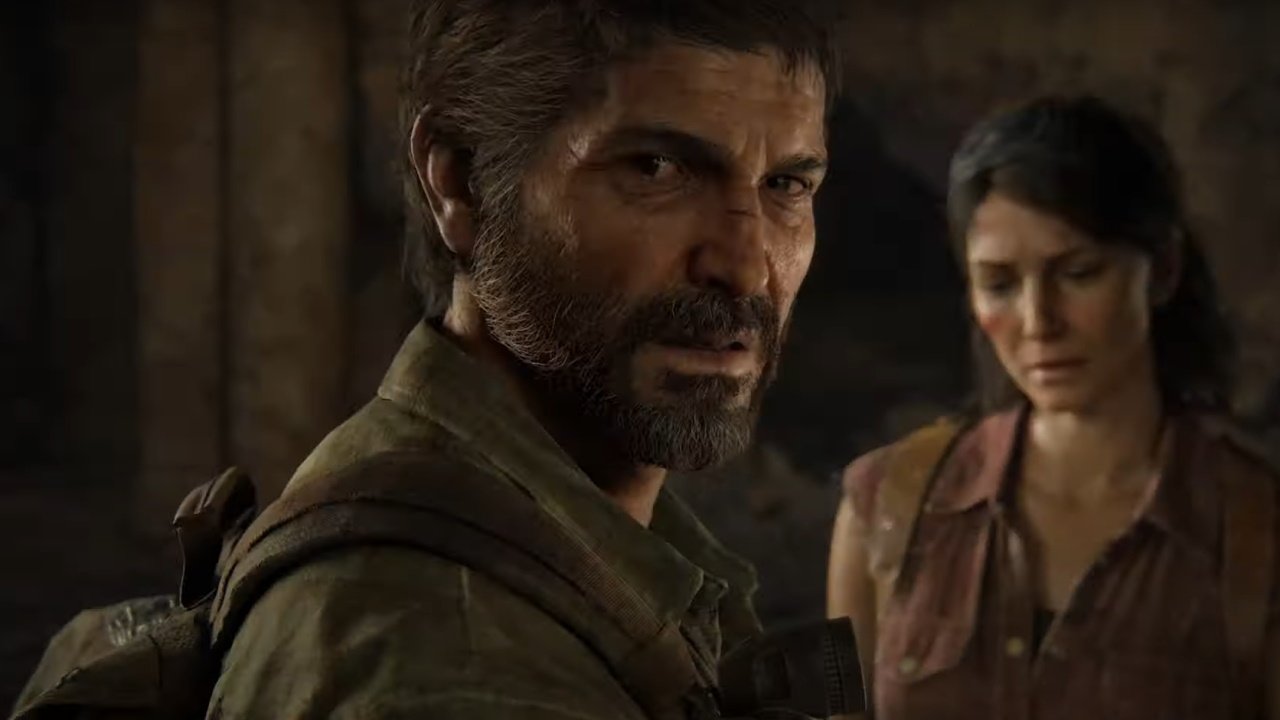 The Dark Pictures Anthology: The Devil In Me release date confirmed for November

A launch trailer for The Last of Us Part 1 remake has been released by developer Naughty Dog.

The footage begins with Joel interrogating someone as to Ellie’s whereabouts, and goes on to show some of Ellie’s playable section and chunks from throughout the game. Chunks that, of course, include more gruesome footage of the dreaded Clicker infected enemies. Looks like we’ll be hearing them in our nightmares once again.

The PS5 exclusive remake includes the full original story and its Left Behind DLC, “completely rebuilt from the ground using Naughty Dog’s latest PS5 engine technology”. In practice, that means the game is looking similar to the PS4’s The Last of Us Part 2 – a huge step up from the original 2013 release and its 2014 remaster. Take a look below:

The Last of Us Part 1 retains the original impressive performance of lead stars Troy Baker (Joel) and Ashley Johnson (Ellie). Significantly improved facial animations and details, however should help to give cutscenes even more emotional punch. Gameplay has also been improved, utilizing with the studio’s newer motion systems, AI, and more to deliver a more up-to-date experience while retaining the original tale and events.

The story of The Last of Us follows survivor Joel in a post-apocalyptic setting where the world’s populace has ravaged by a fungal disease. Rather than killing people outright, the disease transforms them into aggressive monsters akin to zombies, with older infected featuring more dangerous capabilities.

Joel is tasked with escorting the 14-year-old Ellie out of a quarantine zone and across the country. The pair must learn to work together as they face increasingly desperate and dangerous encounters with other survivors and the infected.

The Left Behind DLC chapter takes place in Ellie’s past, exploring her relationship with best friend Riley and the events that led to her situation in the main game.

The Last of Us Part 1 releases September 2 for PS5. The game is also in development for PC, though no release date has been confirmed as of yet.