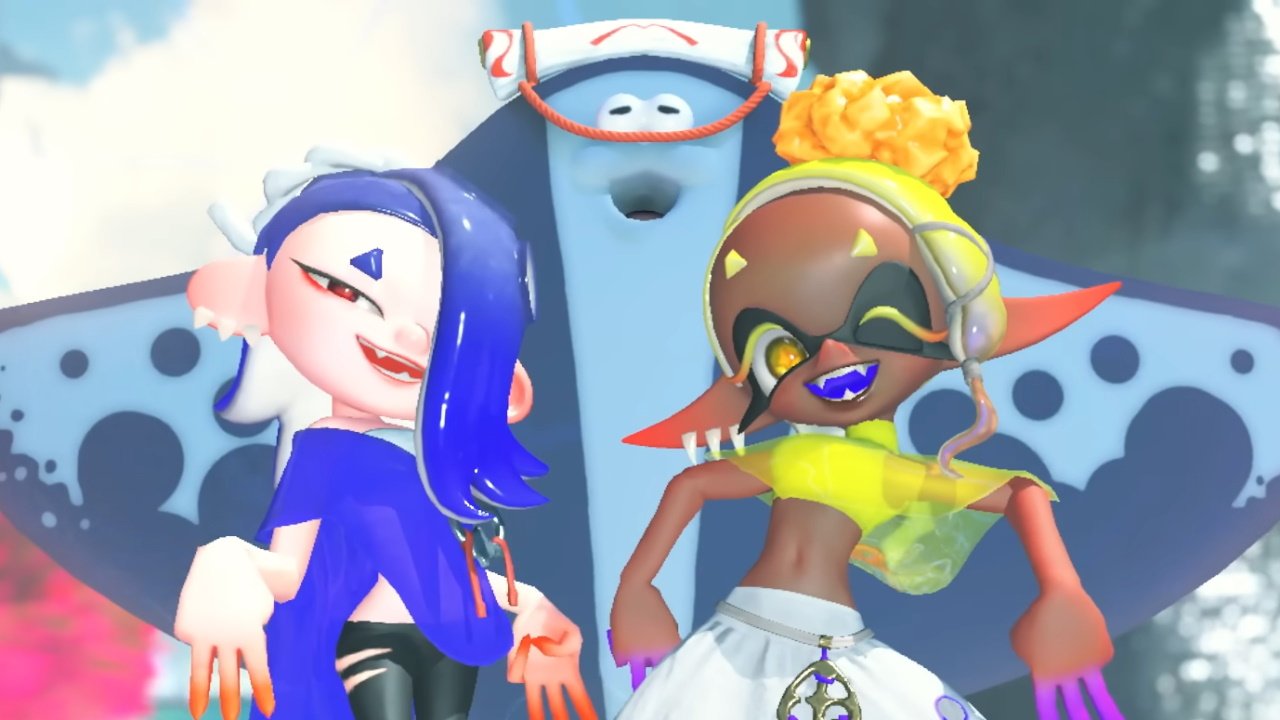 Catch up on all the new announcements with our Gamescom 2022 Opening Night Live roundup.

Nintendo has announced that a special Treehouse Live stream centered around Splatoon 3 and Harvestella will take place this Thursday, August 25.

The presentation takes place at 9.30am PT (12:30pm ET / 5:30pm BST / 6:30pm CEST) and promises to include a “deep-dive into the all-new Splatoon 3 singe-player mode” and “world-first gameplay” for Square Enix’s farming-and-fighting fantasy life sim Harvestella.

Nintendo’s broadcast isn’t an official part of this week’s Gamescom 2022 showcase, with the big N having no physical presence at the show this year. However the Treehouse Live stream does fit neatly into the show’s schedule and week of announcements.

Get ready for a Nintendo Treehouse: Live presentation on 8/25 at 9:30am PT featuring 3 segments:

• A deep-dive into the all-new #Splatoon3 single-player mode

The further details on Splatoon 3 follow on from this month’s Direct, which revealed new band Deep Cut, the return of classic maps, and a new block-laying competitive minigame. The Treehouse Live stream won’t just stick to single-player content either, as Nintendo is packing in “stages & strategies for the Splatfest World Premiere demo” as well.

The Splatoon 3: Splatfest World Premiere demo kicks off this week on August 25. Eager Inklings can pre-load the demo in advance to ensure they can hop online as soon as it goes live. The demo will also include Splatoon 3’s first Splatfest competition on August 27 from 9am to 9pm PT.

Harvestella was first revealed late in June this year, showcasing an intriguing alien world orchestrated by seasons which have begun to go awry. Players farm and craft to improve their lives in a rural town, but must also do battle with monsters, as Quietus, the season of death threatens to disrupt all life on the planet.

While plenty of information was divulged in the game’s debut trailer and announcement blog post, this week’s Treehouse Live will give players a proper look at Harvestella in action.

Eager to see what else is being shown off during Gamescom 2022? Check out the conference’s full schedule here including times and dates for all the major shows.