You can grab it from the store for free. 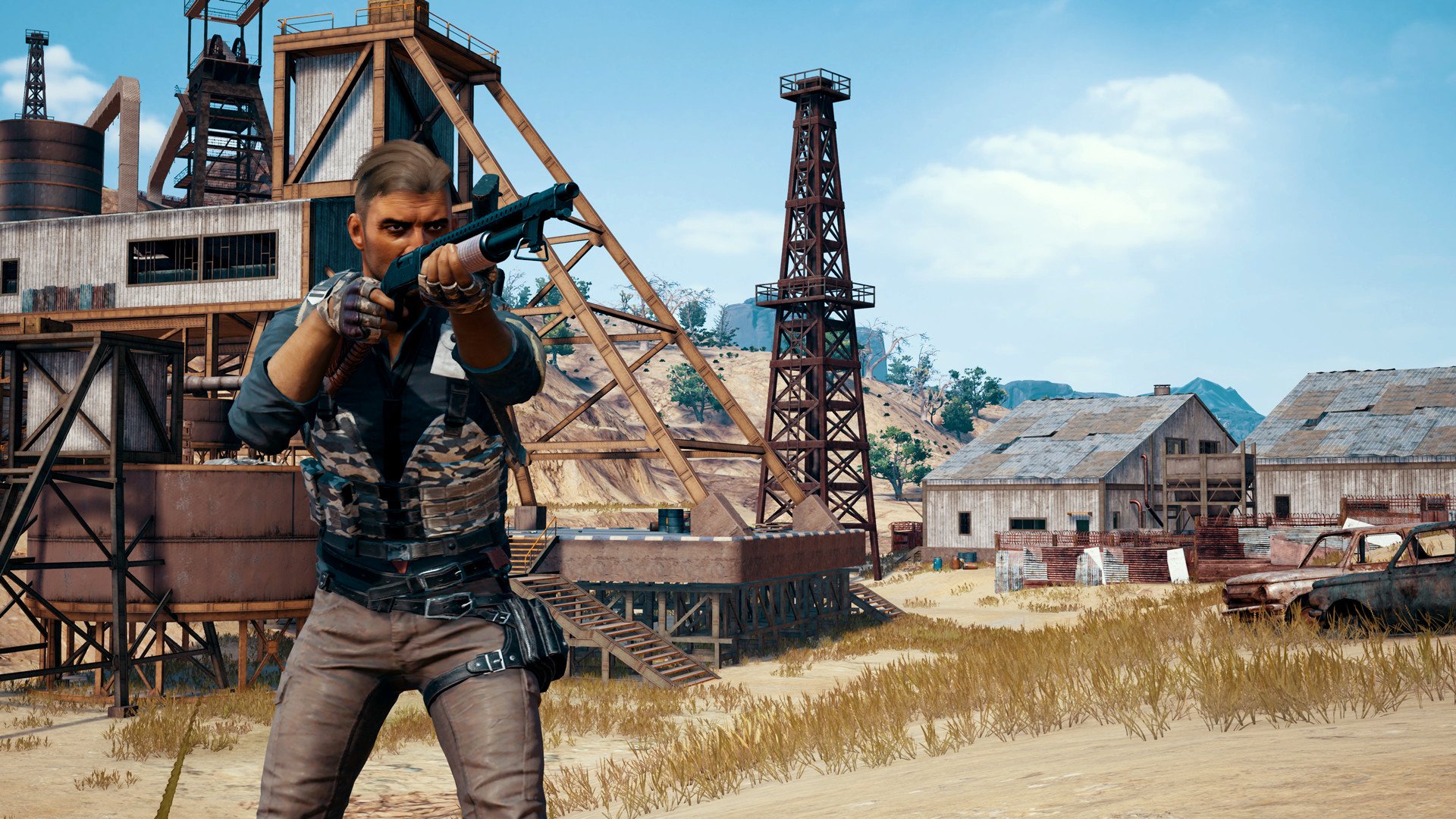 Division sequel logo leaks before being confirmed in today's livestream.

If you’ve been playing PUBG on PC today, you might have run into the minor hitch of being banned from the game thanks to an error in the latest patch.

PUBG Corp. ran a server maintenance period earlier today on the PC version of PUBG, pushing a new patch through in the process. Unfortunately, many users who hopped on afterwards found themselves banned from the game for no reason. The update booted out countless legitimate players, citing use of suspicious software.

PC players, we are aware of a detection logic related bug that occurred after today's anti-cheat update and is temporarily preventing some players from accessing our game. Please accept our apologies. We are working on a fix as fast as we can.

The game’s social media accounts and Reddit have been flooded with confusion and complaints from players who found themselves banned for several days.

The Twitter support account for PUBG acknowledged the problem and has now reported that the error has been fixed and all temporary bans created by the patch have been revoked. Phew.

PC players, the detection logic related bug that occurred after today's anti-cheat update has been fixed and all the temp bans caused by it were lifted. Thank you for your patience.

Unfortunately this marks another blemish on PUBG’s record with its fans. The PUBG community has been feeling a bit underserved when compared to the level of support rival Fortnite Battle Royale has received from Epic Games.

The competing BR title has has regular and substantial updates and additions since its release in January, and Epic Games has been rewarded with Fortnite overtaking PUBG’s peak concurrent players record as well as taking the top spot as Twitch’s most viewed game.

Still, at least some of the PUBG community seems to be taking the mistake in good humour: