Ahead of the game's appearance at Opening Night Live. 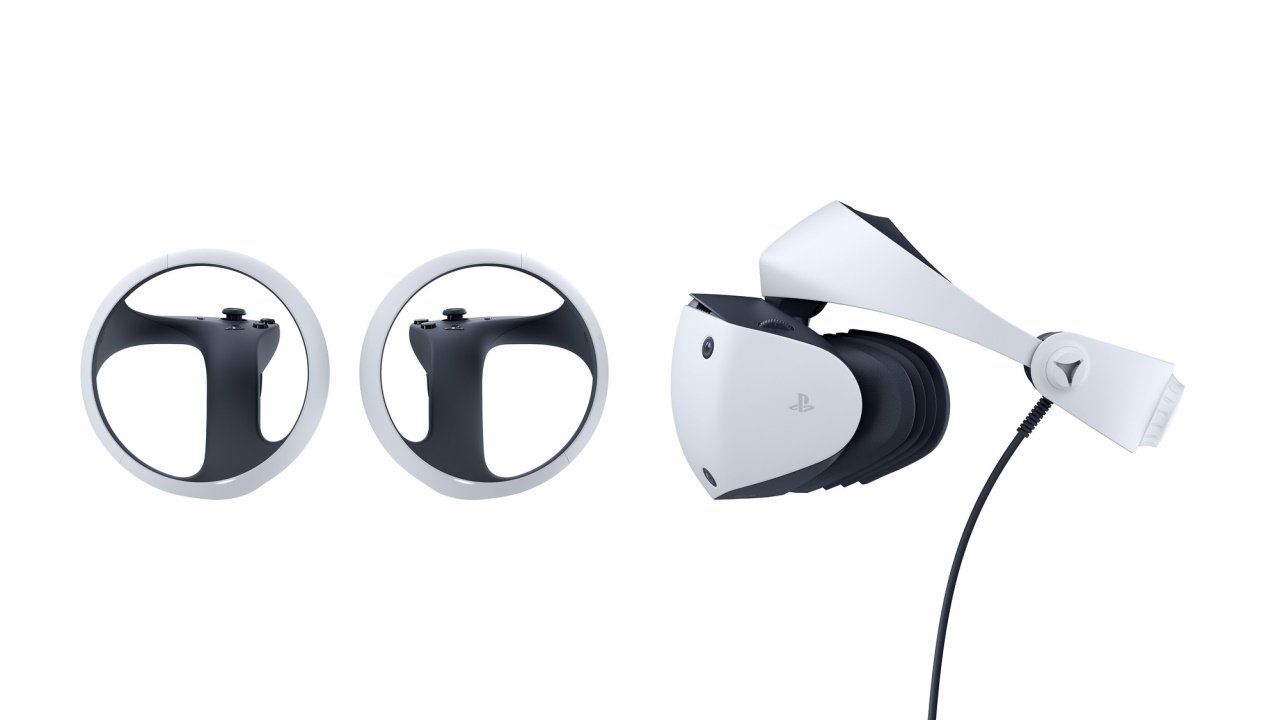 Sony has narrowed down the release window for its next virtual reality headset, the PSVR2.

The PS5 VR headset was expected to arrive some time in 2023, but Sony has now tightened its release window thanks to new social media posts shared to platforms including Instagram on Monday. An image of the headset was shared with the message "Coming in early 2023."

When, precisely, the new PlayStation VR headset will be released remains to be confirmed by Sony. Similarly, the PSVR2 price has yet to be announced.

What we do know is many of the technical details for the headset. These include a 4K display, and the ability to run at either 90 or 120 Hz. The new headset will offer more than just clarity upgrades over the original PSVR model. New features include haptic feedback, eye tracking, and an Oculus-style see-through mode. There’s also no more need for the clunk PlayStation Camera, and the device will now connect through a single USB cable.

Sony has previously revealed that the PSVR2 will launch with more than 20 games available. Some titles confirmed for the new headset (though not necessarily for launch) include Horizon Call of the Mountain, Resident Evil Village VR, and some VR features for the upcoming Resident Evil 4 Remake.

If you’re interested in what Sony’s replacement headset is bringing to the table, check out our breakdown of everything we know about the PSVR2 so far. That includes the specifications such as eye resolution, controllers, connection type, audio, and more.