A wealth of world premieres is on the horizon. 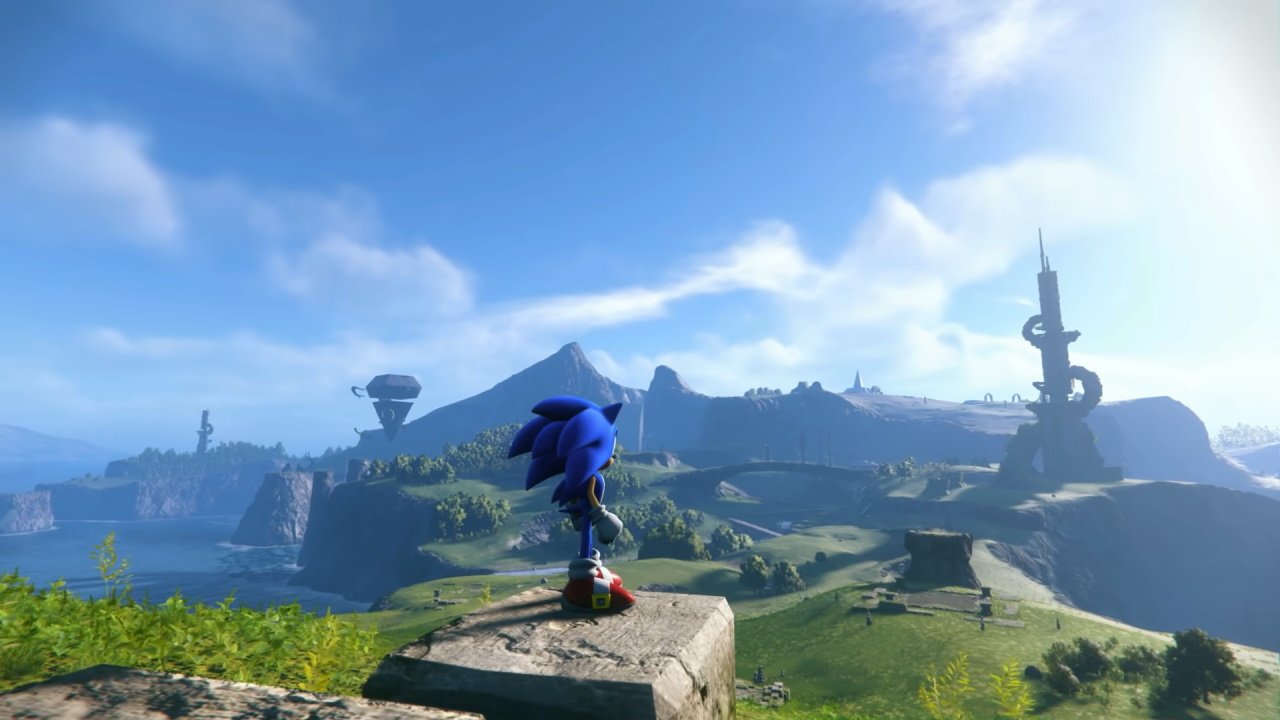 As spotted by Nibel on Twitter, the short advert included an as-yet unconfirmed release date for the blue blur’s next outing. The trailer has since been made private on YouTube, but it was too late to stop plenty of images of the release date from being snapped and shared across the web.

More details on Sonic Frontiers are due to be shared during tonight’s Opening Night Live show at Gamescom 2022. We’ll likely see the release date officially confirmed then, along with new gameplay footage of the somewhat troubled title.

Sonic Frontiers promises to featured an open-world island with puzzles, enemies and challenges for Sonic to conquer. Early reception to gameplay footage of the seemingly sparse world hasn't been particularly warm, though much remains unknown about the game so far. Sega has assured fans that more traditional Sonic areas will also be included in Frontiers.

The release date is certainly a bold one, with the game landing just one day before the launch of God of War: Ragnarok – one of the biggest gaming releases of the season. We suppose it does make sense to release before the end of the world rather than after. A week later will also see Pokémon Scarlet and Violet launch on November 18.

Footage of Ragnarok hasn’t been confirmed for Opening Night Live, but Sony and Santa Monica Studios will need open the looking port at some point ahead of the titanic launch this November.

To make sure you don’t miss anything from this week’s conference, head over to the Gamescom 2022 schedule to see all the shows, including times and dates.

Sonic Frontiers is set to release this year on Xbox, PlayStation, Nintendo Switch, and PC