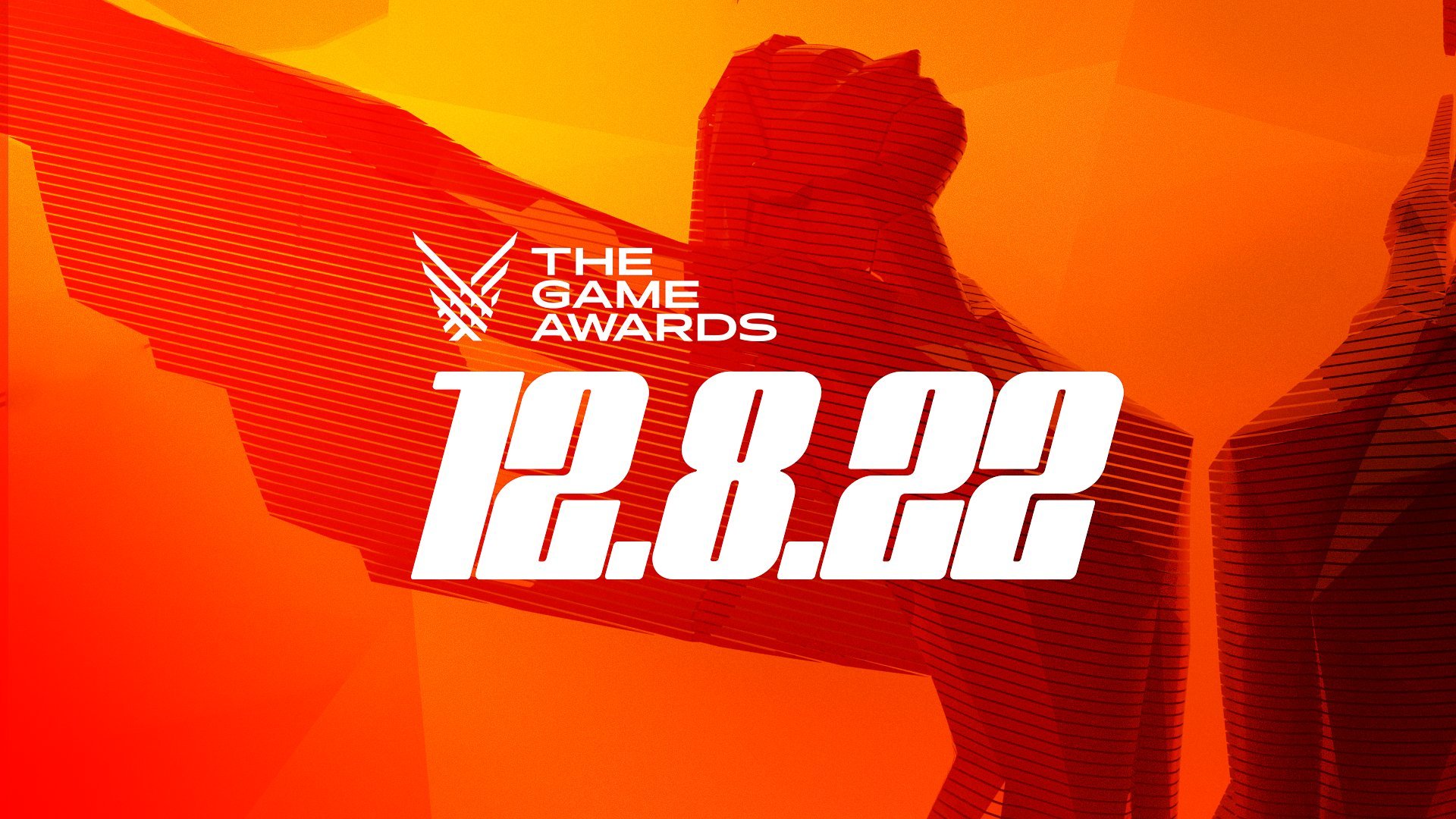 Ahead of the game's appearance at Opening Night Live.

It’s been announced that The Game Awards 2022 will be hosted on December 8.

The year-ending trailer bonanza and celebration of gaming awards categories will be broadcast live once more, taking place in the Microsoft Theater in Los Angeles. Those unable to make the show in person will be able to watch the entire event live online via the Game Awards Twitch channel.

The date was confirmed by host and organizer Geoff Keighley, whose unending grasp of the gaming industry’s announcements calendar will see him host the Opening Night Live show ahead of Gamescom 2022 today.

We have a date!

Streaming live around the world from Microsoft Theater in LA.

Hard to believe this is our NINTH show.

We've been working all year to bring you something very special. pic.twitter.com/VS9qOhyltQ

New in this year’s awards listings is the Best Adaptation category (thanks for the spot, Eurogamer), which will highlight “shows, movies, books, podcasts, comics and more” that are based on video games.

Video game TV shows are in no short supply recently. Riot’s League-of-Legends-based Arcane show saw huge success on Netflix earlier this year, and we recently got a new teaser for the upcoming The Last of Us series for HBO Max. PlayStation in particular has plenty of adaptations planned, including God of War, Horizon, and Gran Turismo.

This year’s Game Awards will likely feature plenty of world premiere trailers and announcements – along with a few awards in between – provided Keighley and his crew can wrangle together enough content following Opening Night Live’s show tonight, of course.

Check out the full Gamescom 2022 schedule to learn more about Opening Night Live and the other shows taking place over the conference this week.