Grabbitz is back in a partnership with Ashnikko to celebrate the culmination of the Valorant competitive calendar. 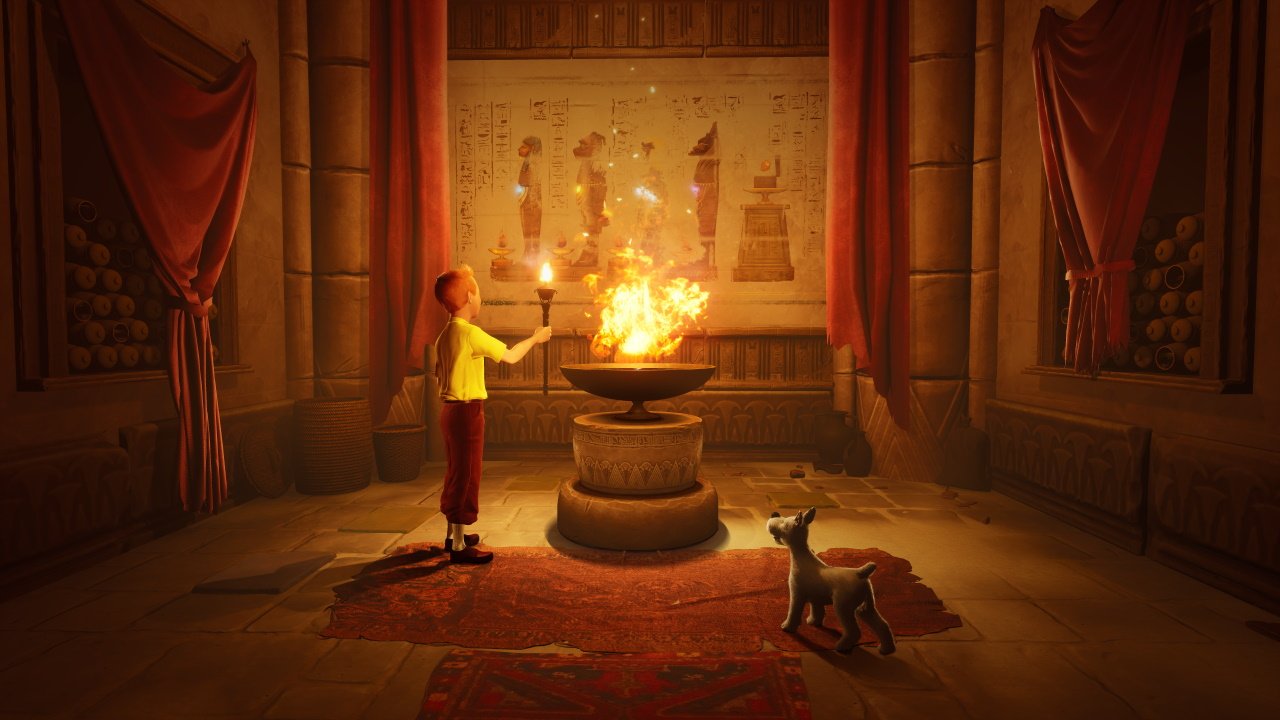 A wealth of world premieres is on the horizon.

A new Tintin video game is on the way, adapting the classic Hergé comic Cigars of the Pharaoh.

Tintin Reporter - Cigars of the Pharaoh is being crafted by French developer-publisher Microids for PlayStation 4, Playstation 5, Xbox One, Xbox Series X/S, Nintendo Switch, and PC. The title was confirmed for release in 2023 with a new reveal trailer today.

The game will be directly inspired by the early Cigars of the Pharaoh comic from the TinTin series, which has sold more than 275m copies worldwide. One of the first yet highest regarded of Hergé’s detective comics, Cigars of the Pharaoh introduced memorable characters including the identical (and identically inept) detectives Thomson and Thompson.

The story of Cigars of the Pharaoh follows young Belgian reporter Tintin and his loyal dog Snowy as they investigate the mysterious tomb of Kih-Oskh and uncover unexpected criminal activity.

“After meeting with the Egyptologist Sophocles Sarcophagus during a Mediterranean cruise, the famous reporter decides to investigate the Pharaoh Kih-Oskh’s tomb,” the official description reads. “What terrible secret does the tomb hide? From Egypt to India and Arabia, Tintin and Snowy will follow a lead on narcotics trafficking all the way to the far east.”

The game promises to feature an art style that will remain faithful to the original comics, and will likely feature puzzles aplenty to solve as players delve into the tomb’s depths and beyond. Take a look at the game's first teaser below:

“Being able to work on an adaptation of the famous Belgian reporter’s adventure is a delight,” said Microids CEO Stéphane Longeard in a press release. “We started working on the game a few years ago and we cannot wait to show more to our players worldwide. If I had one thing to add, I’d say that we’ll do everything in our power to pay tribute to Hergé’s work and offer the fans the adaptation of their dreams”

Tintin Reporter - Cigars of the Pharaoh is due to release for Xbox, PlayStation, Nintendo Switch, and PC in 2023.