"You have no idea what loss is." 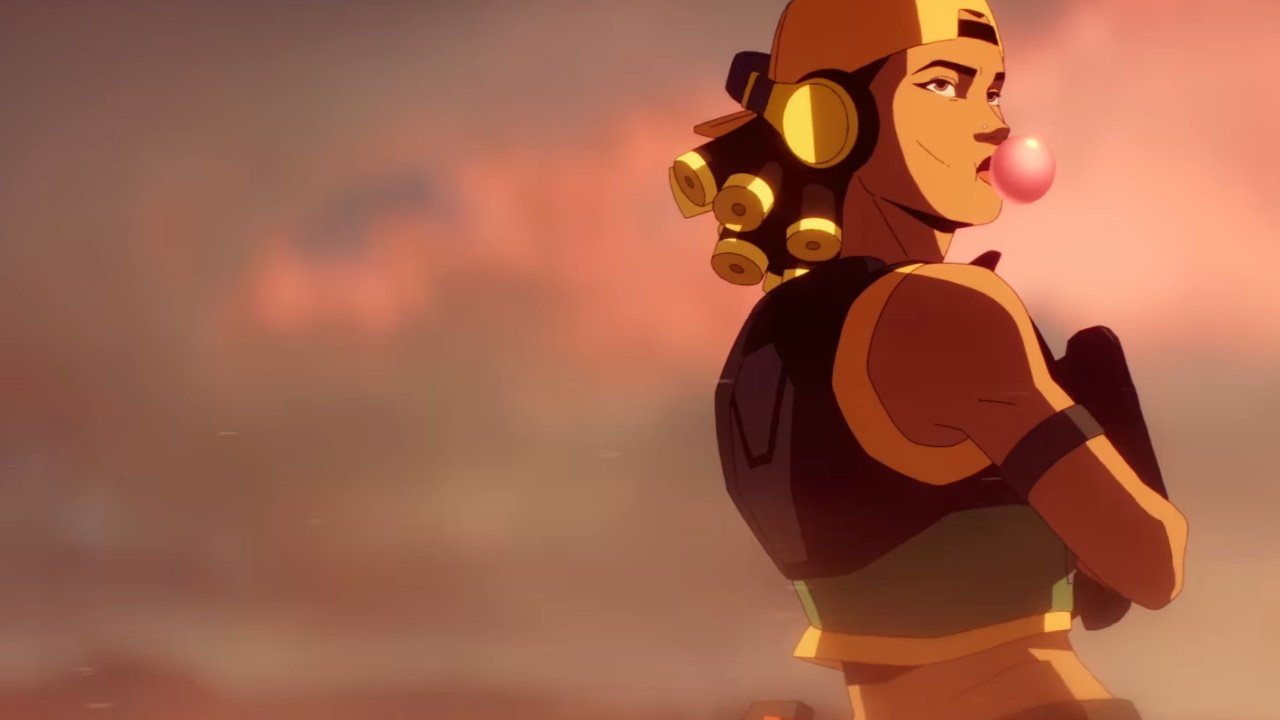 If you’re after a warm-up track to psyche you up before hopping into Valorant’s competitive queue, let the official music video for Valorant Champions 2022 act as your inspiration.

Released today, Fire Again is a collaboration between American record producer Grabbitz and American singer-rapper Ashnikko. The animated video shows Valorant agents like Raze, Jett, Chamber, and Astra splitting into multiple copies of themselves as their choices and actions separate their potential paths through the fights ahead.

Have a listen to and look at the Valorant Champions 2022 Fire Again music video below:

Melding with the real world, the characters are soon replaced by the people controlling them, as players embody the powers of the agents they play to push forwards. The track follows on from last year’s Valorant Champions 2021 music video Die For You, which was also produced in collaboration with Grabbitz.

Valorant Champions 2022 will take place August 31 - September 18 in Istanbul, Turkey. The competition brings the top teams from the year’s major tournaments and regional last chance qualifiers together to battle for the title of 2022 champion.

Stage 1 Masters Reykjavik winners Optic Gaming and Stage 2 Masters Copenhagen winners FunPlus Phoenix will both be in attendance, along with teams including XSET and 100 Thieves from North America, Fnatic and Team Liquid from EMEA, Paper Rex from APAC, Zeta Division from Japan, DRX from Korea, LOUD from Brazil, and more.

The tournament will open with group stages matches before the top eight sides battle through a double-elimination playoffs bracket to reach the Grand Final. The opening rounds already look to be hot, with matches including FPX vs KRU and Fnatic vs 100 Thieves.

To coincide with the event, Riot has released a Champions 2022 skin bundle which can be purchased in-game. 50% of all proceeds from the collection will go towards teams at the tournament.

Valorant Champions 2022 kicks off on August 31, with the grand final taking place on September 18.