Learn the best Batman perks and basic Batman combos in our MultiVersus guide to the Dark Knight. 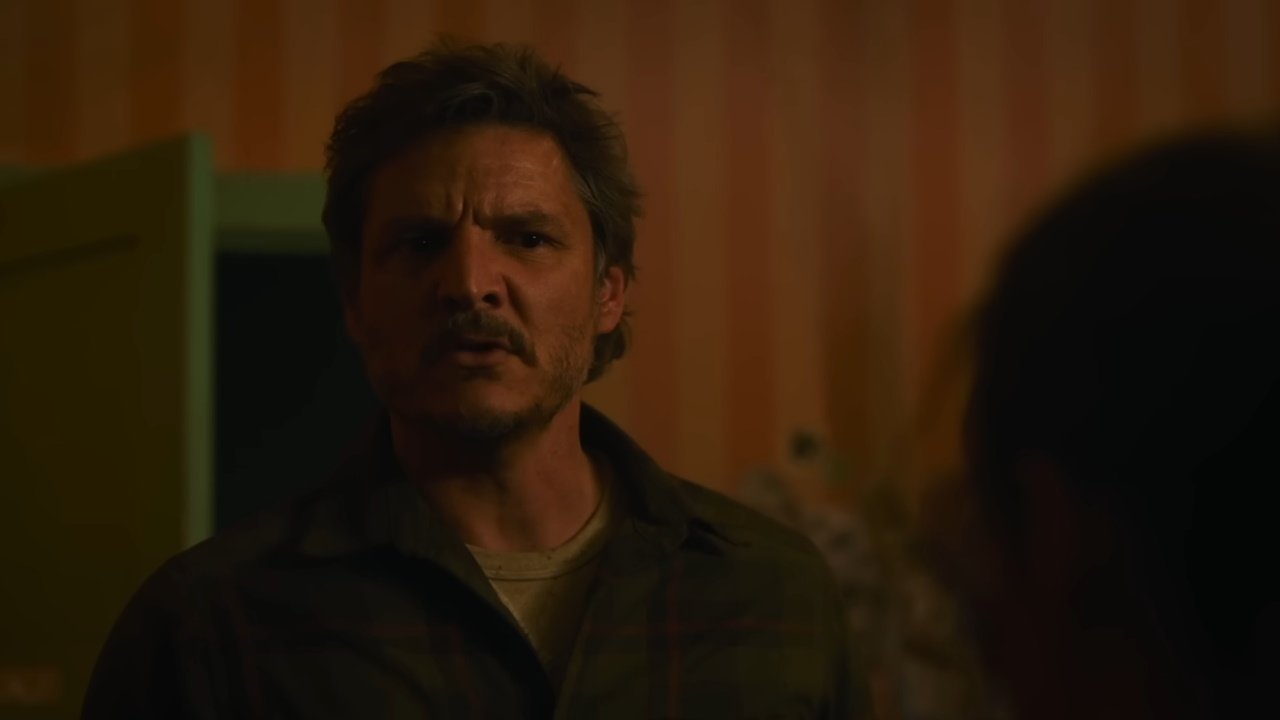 Grabbitz is back in a partnership with Ashnikko to celebrate the culmination of the Valorant competitive calendar.

Our first look at Pedro Pascal as Joel and Bella Ramsey as Ellie is here thanks to a new teaser for The Last of Us series coming to HBO.

The footage comes as part of a promotional reel highlighting upcoming shows for the streaming service HBO Max. In it, we get to see a glimpse of Joel and his daughter, as well as tension between him and Ellie as both deal with their situation. There’s also a very brief shot of Nick Offerman, who was recently announced as playing the scavenger and survivor Bill.

There’s still no release date for The Last of Us HBO show, mind, with the teaser simply promising that it’ll arrive some time in 2023. Check out the teaser in the embedded tweet below:

Official! The Last of Us is coming to HBO! pic.twitter.com/J8V91SwfcL

The Last of Us TV series was confirmed as in production back in March of 2020, created as a collaboration between HBO and Sony Pictures Television. It is written by Craig Mazin, creator of the critically acclaimed series Chernobyl. Naughty Dog’s Neil Druckmann is executive producing the show alongside Carolyn Strauss and Evan Wells.

Lead stars Pedro Pascal (Game of Thrones, The Mandalorian) and Bella Ramsey (Game of Thrones, The Worst Witch) were announced nearly a year later, in February 2021. Since then a slow trickle of information about what to expect in the show has arrived. Storm Reid was confirmed as playing Riley, Ellie’s friend from the Left Behind DLC.

During Summer Game Fest 2022, Druckmann confirmed that the show was close to the end of filming, and praised both Pascal and Ramsey’s performances.

The Last of Us HBO series is one of several PlayStation licenses being adapted for television. Earlier this year, Sony Pictures Entertainment CEO Tony Vinciquerra revealed that God of War, Horizon, and Gran Turismo shows are all in the works.

God of War is currently planned to arrive on Amazon, while Horizon is being produced for Netflix. The former has creators/executive producers of The Expanse Amazon series Mark Fergus and Hawk Ostby taking charge alongside The Wheel of Time producer Rafe Judkins. In addition, a Twisted Metal TV show was also confirmed in January.

The Last of US HBO series is due to be released on HBO max in 2023.