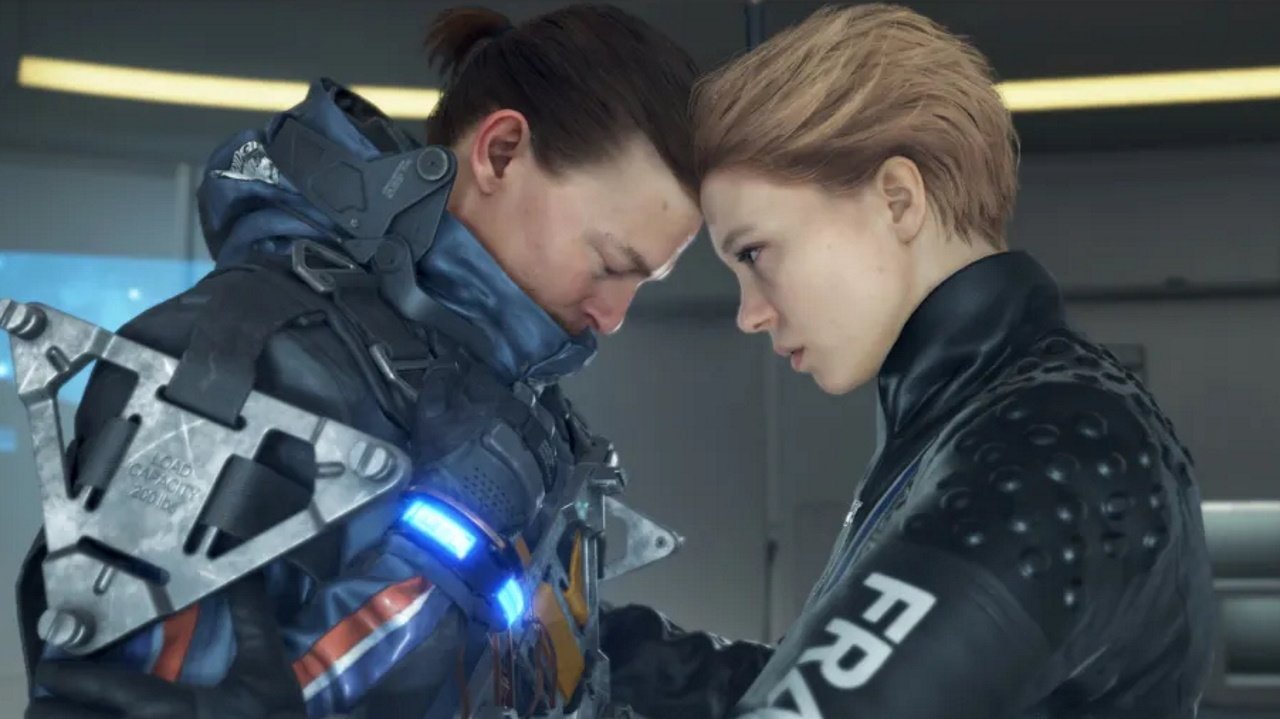 When to watch Opening Night Live and all the Gamescom 2022 shows.

It’s official, Normus Reedus will wander his way into a new green realm as Death Stranding comes to the Xbox Game Pass for PC catalog next week.

Kojima Productions’ post-apocalyptic delivery sim is due to join the expansive games library on Tuesday, August 23. It’ll be available on the PC Game Pass collection, which means the game won’t be coming to Xbox systems for now. This isn't the game's first outing on PC, however; Death Stranding Director's Cut launched in march earlier this year.

Death Stranding follows protagonist Sam Porter Bridges as he carries vital supplies across environments inhabited by mysterious and dangerous creatures invisible to the naked eye. There’s also a mysterious baby, which you’ve likely seen in the many confusing trailers which led up to release. The game’s cast is crammed full of cinema stars including Mads Mikkelsen, Léa Seydoux, and Lindsay Wagner.

The PC version of the game promises to include features like ultrawide mode, photo mode, high frame mates, and extra “cross-over content from some very well-known franchises.” In addition, the PC Game Pass version will include some new cosmetic items to unlock including snazzy Chiral Gold / Omnireflector “Ludens Mask” Sunglasses. No, we’re not entirely sure what those are either, but we're sure they'll look great.

Kojima Productions has bigger collaborations planned with Xbox in future. The studio is currently developing a game for Xbox based around cloud technology. Kojima himself recently teased that editing for trailer was finished, meaning it’s likely we’ll see something shown at next week’s Gamescom Opening Night Live show, which also takes place on August 23.