Xbox Game Pass Ultimate and Live Gold subscribers can play the full games for free for a limited time. 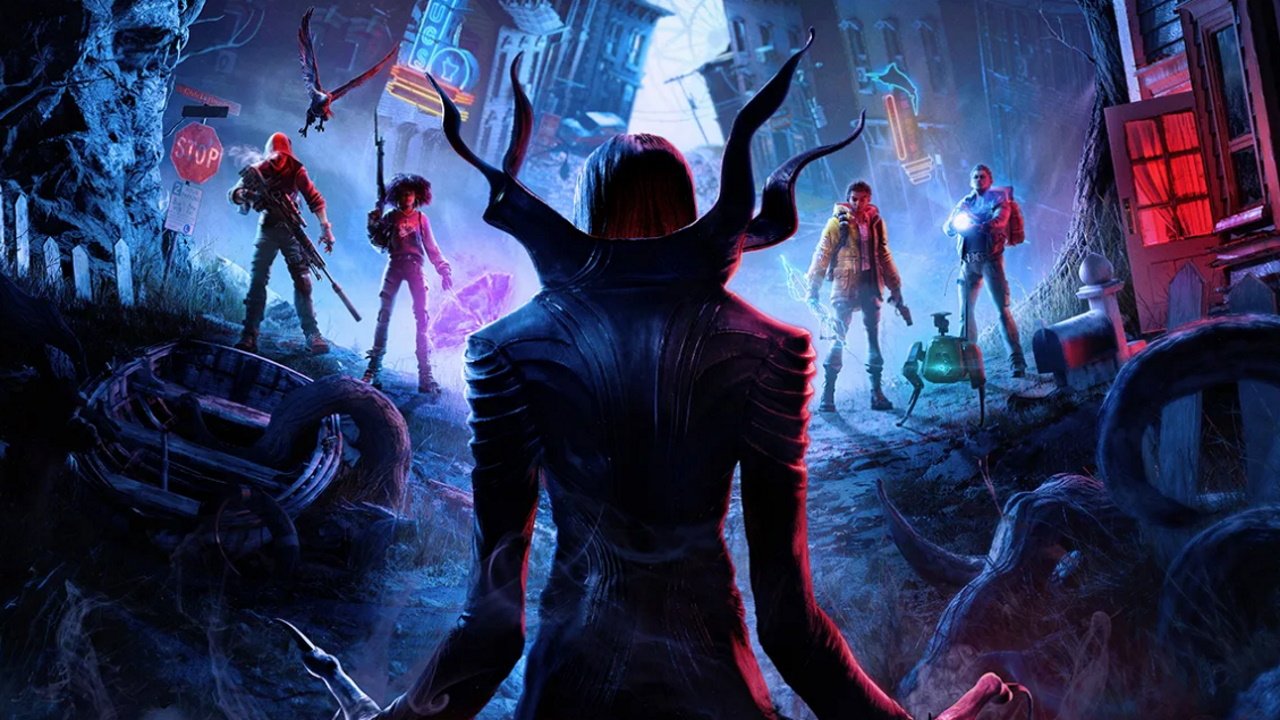 As part of the team’s appearance at Quakecon 2022, developer Arkane has released a 20-minute video giving insight into the setting for Redfall and the creative process behind bringing the town, characters, and abilities to life.

“It’s not New York, it’s not London or Boston or whatever – it’s quaint, it's small,” Segars says. “Even though it’s our biggest game, it feels like small-time Americana.”

Redfall is a co-operative first-person shooter for up to three players. The small island of Redfall has been overrun by rich individuals that have transformed themselves into vampires. Unlike traditional vampires, the Redfall’s fanged enemies have actively chosen to become monsters, working with a science firm to extend life and grant powers by feeding on others. The vampire faction will come in hierarchical tiers, rising up from human cultists to monstrous familiars, to generic vampires, to named leaders, to vampire gods.

Redfall’s open environment will allow players to explore at different times of day and during various weather conditions that can drastically change not just how the island looks, but how you approach each mission.

“We put so much effort into the narrative, into the world building, environmental storytelling, all that stuff,” says Bare. “It’s part of the reason that the games I gravitate towards make me feel that way. I hope players feel like they’ve been transported to some place that feels real.”

Redfall is set to release on Xbox Series X/S and PC in 2023.