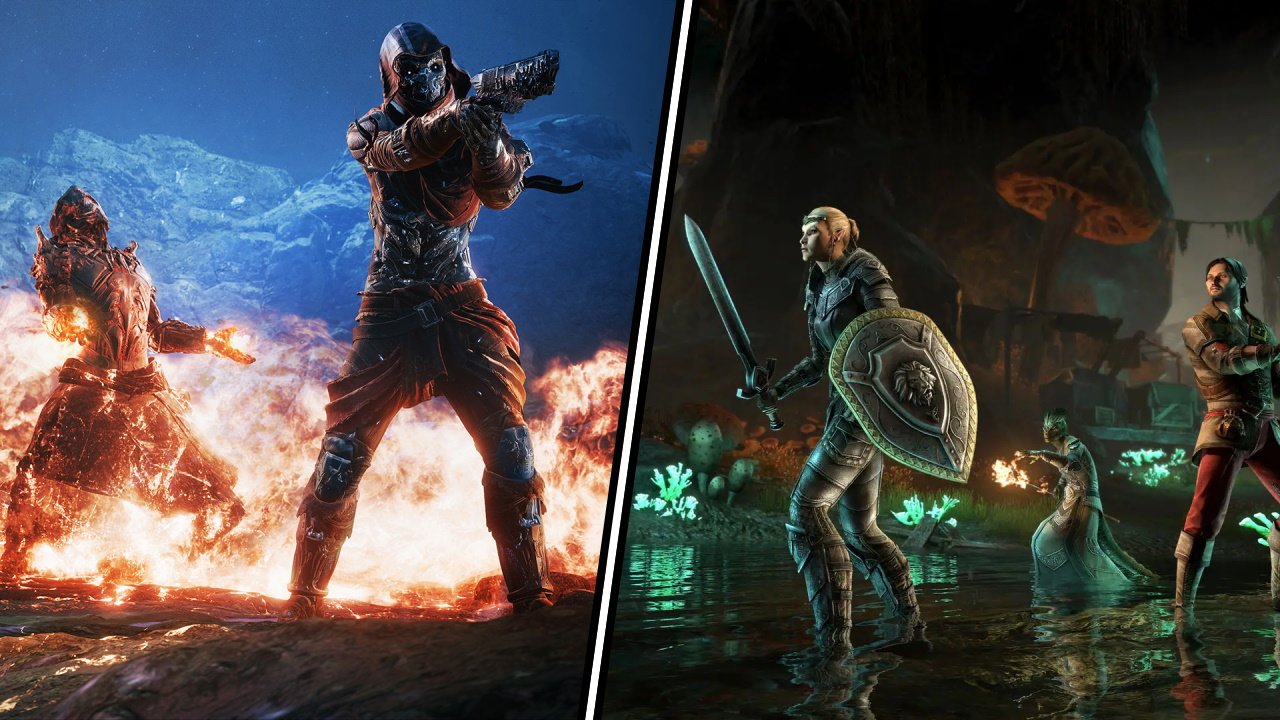 The latest Xbox Free Play Days period has begun, and the games this time around are Outriders, Just Die Already, and The Elder Scrolls Online.

Free Play Days are occasional promotional periods which allow Xbox Live Gold and Xbox Game Pass Ultimate subscribers to play the full versions of select recent titles within a limited window of days. Just Die Already and Outriders can be downloaded and played over this weekend, running from August 18 until Sunday, August 21 at 11:59pm PT (August 22, 3am ET / 8am BST / 9am CEST).

Generously, players have a little longer to explore the expansive world of The Elder Scrolls Online. That’ll be free-to-play for Gold and Game Pass subscribers until Monday, August 29 at 6:59am PT (9am ET / 2pm BST / 3pm CEST).

Created by the minds behind Goat Simulator, Just Die Already is another ridiculous sandbox game, this time focused on old folks who’ve been kicked out of a retirement home and must survive the (often ridiculous) hazards of the world around them.

Outriders is an online co-operative third-person shooter which sees players taking on rival factions and monstrous creatures on a sci-fi alien world. Choose between different classes with a wealth of technological and magical powers to unleash in fast-paced combat. Find out more about the recent Worldslayer expansion here.

Finally, The Elder Scrolls Online opens up the vast lands of Tamriel to be explored. Players can choose between 10 races before embarking on quests that see them struggle against Daedric princes and rival factions. Numerous expansions have been released, opening up new lands with fresh content to explore.

If you want to take advantage of the Free Play Days promotion, all you need to do is head to the appropriate title on the Microsoft Store while logged in to the account with your Xbox Live Gold or Xbox Game Pass Ultimate membership on PC. On Xbox One or Xbox Series X/S, head to the subscriptions tab and access the Gold member area to discover the Free Play Days offers.

All the included titles are also on offer during Free Play Days period. All progress made during  the event can be carried over into the full title if you choose to purchase it. Here are the available discounts in the US:

To recap, This batch of Xbox Free Play Days runs through August 21 for Just Die Already and Outriders, and until August 29 for The Elder Scrolls online.