Become more than just a competent Corvus with our Thymesia beginner's tips for combat, upgrades, and more. 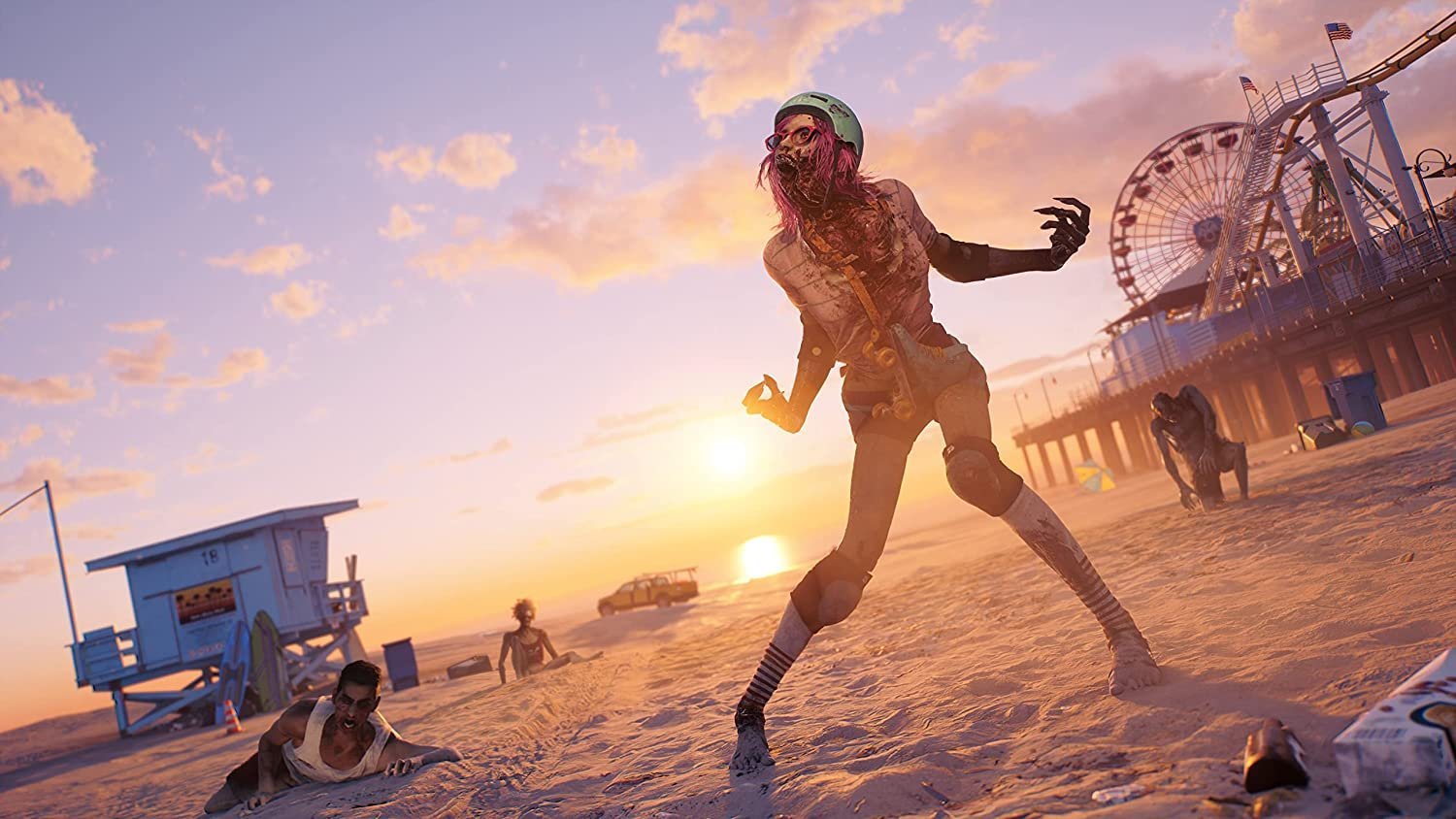 Xbox Game Pass Ultimate and Live Gold subscribers can play the full games for free for a limited time.

Details of two long-lost sequels have been dropped onto Amazon completely unannounced, with Dead Island 2 and New Tales from the Borderlands release dates coming in hot.

The listings were clearly mistakenly pushed early, potentially in preparation for Gamescom which is due to begin next week. Both games have been in a long state of stalled development for various reasons, making their surprise leaks via a retailer copy a little disappointing for fans who have been waiting patiently. Especially if Gamescom's Opening Night Live stream was to drop some hot trailers out of nowhere.

Dead Island 2, announced many, many, many moons ago, will now arrive on February 3, 2023, while the sequel to Tales from the Borderlands will arrive sooner on October 21, 2022. Both game will be on current and past generations of Xbox and PlayStation, and the New Tales from the Borderlands also lists a Switch version. It is unclear if, or when, either game will release on PC as Amazon's listings were for retail boxes rather than digital distribution.

Dated Feb 3, 2023. This is a brand new listing on Amazon and not the one that's been there for like 84 years pic.twitter.com/l2PNjoHOpH

The description for Dead Island 2, before the listing was stripped of all details, read:

"Dead Island 2 takes players across the most iconic locations of the City of Angels, now stained with horror, in an exciting pulp journey from the verdant suburbia of Beverly Hills to the quirky promenade of Venice Beach.

"Combat delivers the most intense, visceral and gory first person experience possible, with plenty of weapons and tactical (and brutal) options to chew your way through the zombie horde.

"There are 6 characters to choose from, each with their own unique personality and dialogues - You can fully customize the abilities of each Slayer, with our brand-new skill system allowing you to re-spec instantly and try out the craziest builds.

"Our LA is crawling with zombies that look & react realistically - These mutated wretches are the reanimated, rotten heart of Dead island 2 with dozens of distinct zombie types, each with their own mutations, attacks & hundreds of LA-themed variants

"A deadly virus is spreading across Los Angeles, California, turning its inhabitants into ravenous zombies. The city is in quarantine and the military have retreated. Bitten, infected, but more than just immune, you learn to harness the zombie inside. Only you, and the
handful of other swaggering fellows who happen to be resistant to the pathogen, holds the future of LA (and humanity), in the balance. As you uncover the truth behind the outbreak you'll discover who - or what - you are. Survive, evolve, save the world - just another day in
LA!

"The much-loved zombie saga is back with a unique formula of horror, dark humor and over the top zombie-slaying, spanning an epic pulp adventure. Dead Island 2 is a thrilling First-Person Action RPG that takes players across a brand-new playground. Stylish, vibrant
and flooded with zombie infection, explore iconic, gore-drenched Los Angeles. Meet larger-than-life characters. Slay countless foes in exquisitely bloody detail. And evolve to become the ultimate Zombie Slayer. See you in HELL-A."

There are more stories to explore in the #Borderlands universe. An all new Tales from the Borderlands adventure is coming in 2022 from @GearboxOfficial and @2K.

Stay tuned for a full announcement this summer! pic.twitter.com/xsFbRZ5eHo

New Tales from the Borderlands will feature three new protagonists, instead of following Rhys, Sasha and Fiona from the original spin-off series from Telltale. It would be foolish to assume they don't show up as at least cameos or references in what was, and still is, one of the better off-shoots of the comic-book hyper-violence post-capitalism dystopia.

The description for New Tales from the Borderlands reads:

“Take a stand against ruthless corporate overlords in this narrative-driven adventure! Within the perpetually war-torn metropolis of Promethea, you’ll control Anu, Octavio, and Fran on the worst day of their lives.

“Help these three lovable losers as they endeavor to change the world (and maybe even save it)! Face down a planetary invasion, vicious vault monster, and cold-hearted capitalist in this cinematic thrill ride where what happens next is up to you!

“Meet a motley cast full of misfits, assassin bots, and talking guns in this race to the top! It’s time to fight back against exploitation and corporate greed.”