Our Thymesia Varg boss fight guide will help you overcome the gray-armored knight with ease. 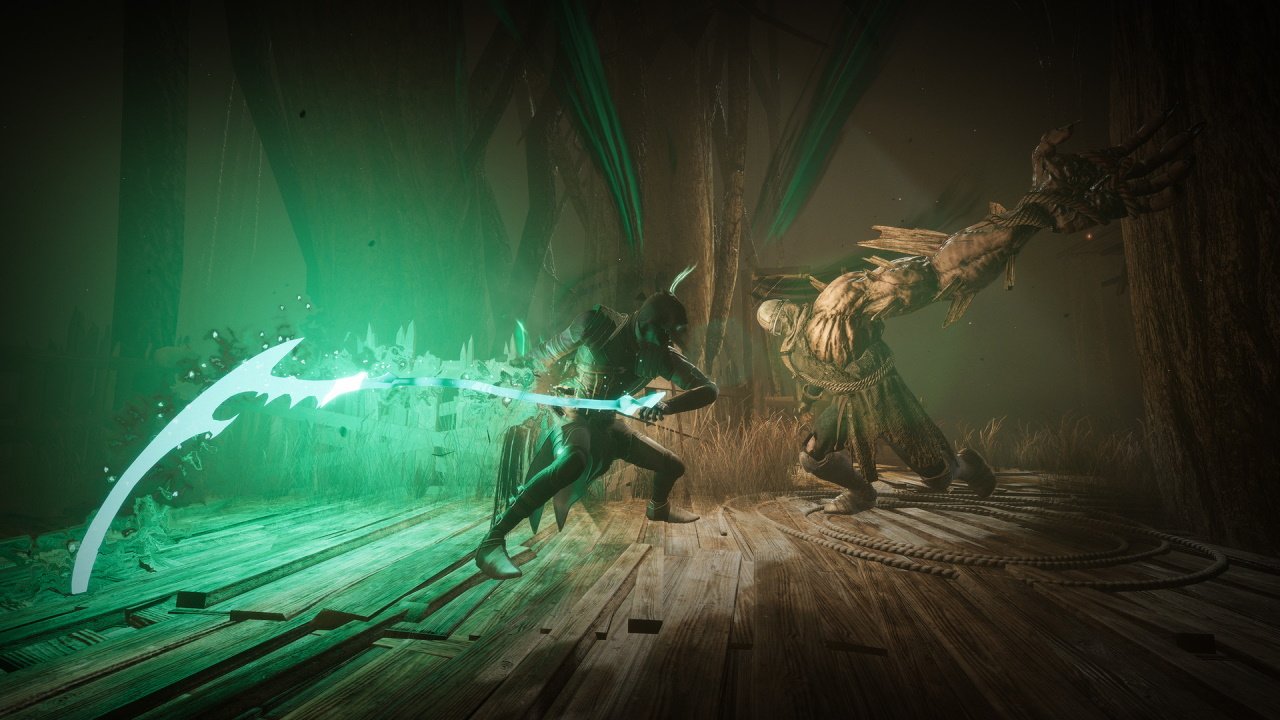 Thymesia prides itself on being a grueling and difficult game. That’s true, but only if you don’t know what you’re doing. To make your start in this grim soulslike smoother than most, we’ve rounded up 7 Thymesia tips and tricks for beginners that’ll have you reaping through enemies and taking down bosses in no time. Read on for the key Thymesia beginner’s tips you need to know.

7 Thymesia tips and tricks for beginners

Our Thymesia beginner’s tips focus on advice that’ll help you out over the whole game, advising you on where to spend upgrade points, how to approach combat, and how to get the best ending possible.

Much like in Dark Souls, parrying is one of those mechanics that a lot of folks will give up on if they can’t do it right away. If you really want to make Thymesia easier, persevere. The Parry acts a lot like it does in Sekiro, asking you to tap along with enemy attacks.

Once it clicks, it’s easily the best way to take down most of the game’s tougher enemies and almost all of the bosses. Almost every attack in the game can be parried, even incredible heavy hits from tough enemies. The window is surprisingly generous once, too, you understand how it works. Put the work in early, and your time will be so, so much less frustrating.

Several of the Talents you can spend level up points on will drastically boost your saber or claw damage and combos. These are essential to dish out healthy damage on many of the bosses, and upgrading your predator claw to strike multiple times will help you blitz through the game’s regular enemies. Once you have them, move onto more interesting things like buffs and special counters.

Once extremely useful upgrade to get afterwards is the execution buff which rewards energy and health each time you kill an enemy with your saber. Pick this up and you'll be able to heal yourself by killing weaker enemies, letting you delve further into each level without using potions.

Thymesia’s dual health bar system rewards you for staying aggressive. Leave an enemy too long and they can recover their white health bar back up to the same point their green bar is left at.

Corvus is extremely nimble, capable of dodging and parrying rapidly after saber strikes. As such, you’re usually best off staying close to your enemies. Pay attention to their attacks, and dodge or deflect only as they come in. Back up when you need to heal, but close the distance again quickly using your claw attack into saber strikes.

Plague weapons have only occasional uses depending on the enemy you’re fighting, but you can make them far, far better by collecting upgrade shards early. They’re dropped by certain enemies the first time you beat them, but you can also earn extra upgrades by fully charging your predator claw to rend attacks while the enemy is still alive. This has a chance to drop shards, letting you boost damage for them earlier.

Thymesia’s levels aren’t long, but they contain numerous hidden paths and nooks, often behind barrels and crates that you can smash. Some of these will lead to miniboss enemies, others to items and lore. It’s always worth doing these to gain extra upgrade materials and experience before you reach the boss. In addition, the more lore you collect, the more likely you are to obtain the game’s good ending.

6. Invest your potion upgrades in one type

The Alchemical Components needed for potion upgrades are a rare collectible, and you’ll need an increasing amount for subsequent upgrades. For that reason, it’s best to invest all your resources in one potion type rather than splitting them between two. We found the basic potion more than suitable.

While we’re on the topic of potions, don’t forget to stick the ingredients you collect in using the Craft Potion option. This grants the potion buffs including extra healing, or temporary damage/defense boosts.

7. You can dodge most green attacks

Our final Thymesia beginner’s tip will save you a lot of stress if you’re having trouble with green attacks from enemies. These special moves can’t be directly countered without investing a lot of talent points into certain paths. Instead, you’re meant to counter them by throwing a feather right as the enemy flashes (that’s LT on Xbox – full controls for PC and console here).

The timing for feather counters is extremely precise, and you’ll need to do it so rarely compared to regular parries that it’s easy to fumble the input or forget how to do it mid-duel. Fortunately, most green attacks are also very easy to avoid if you rapidly dodge away or to the side, meaning you can, for the most part, ignore this weak mechanic entirely. The rewards for landing the counter aren’t even that great, as you’ll only briefly stagger the opponent. Miss the timing, though, and you’ll take hefty damage.

With those 7 Thymesia tips and tricks for beginners in mind, you’re ready to tackle everything Thymesia can throw at you. Got any more Thymesia beginner’s tips of your own? Share them in the comments below!