Cult of the Lamb: How to heal yourself

Learn how to heal yourself in Cult of the Lamb so you can extend your crusades. 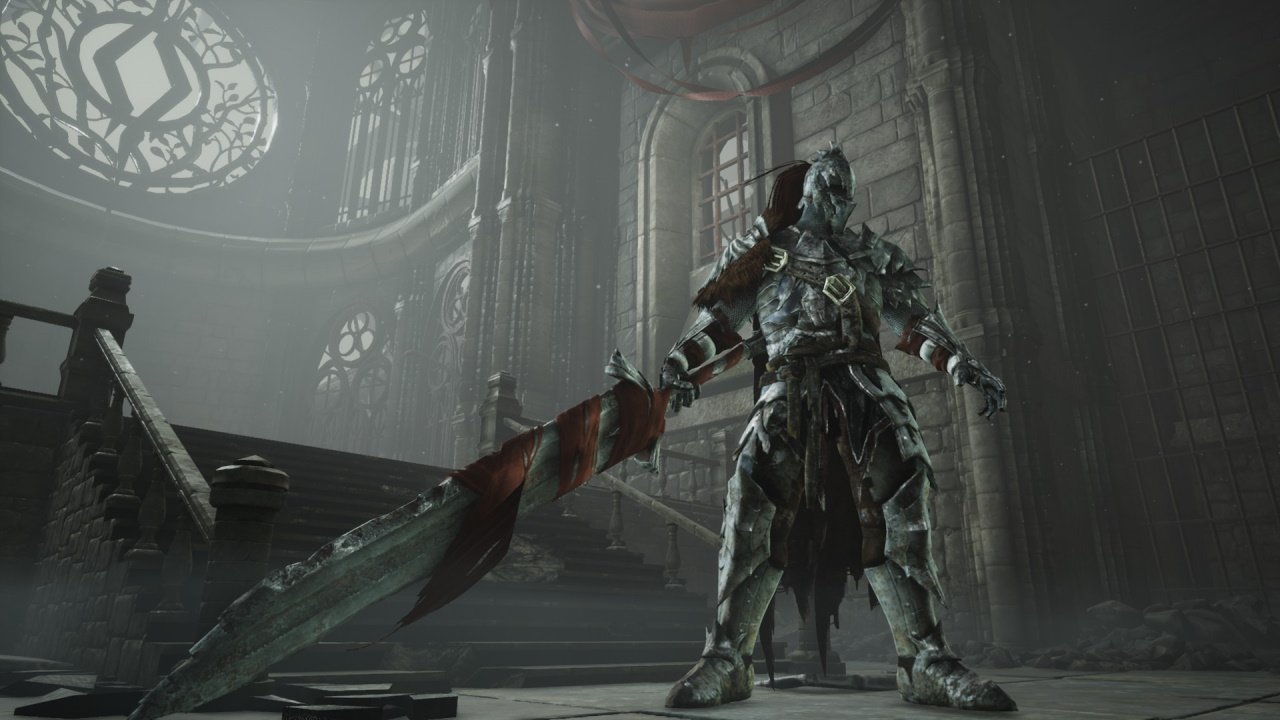 Become more than just a competent Corvus with our Thymesia beginner's tips for combat, upgrades, and more.

At the end of Hermes Castle you’ll get to face the Varg boss fight in Thymesia. This rematch of the game’s opening fight won’t go easy on you, but with the right tips you can learn how to beat Varg in Thymesia. In this guide we’ll walk you through the general strategies for the fight, and the best ways to deal with his heavy-hitting moveset.

Varg is the third main boss in Thymesia, following on from the challenging Odur and the much easier Hanged Queen. He wields a massive sword and deals immense damage with each hit. While this can make him very intimidating, he’s also very slow and has a limited set of moves you need to learn.

Here are the key tips to learn to beat Varg in Thymesia during both phases.

Deflect if you can: Vargs attacks are mostly extremely slow with loads of windup, making it much easier to parry them if you’re patient and don’t panic. Every single one of his sword swings can be parried, allowing you to rack up damage with each deflection. Even if you press the button early for one of his second hits, keep tapping it and you may still parry the strike anyway.

If you aren’t comfortable with parrying, you’ll want to practice dodging to the side rather than away. Many of Varg’s swings are overhead or stabs, meaning you’ll stay close enough afterwards to hit him again.

Let him attack first: Varg leaves huge openings after his attack sequences, giving you plenty of room to deal damage. Rather than rush in, wait for him to perform his attacks, then return with your own afterwards. Most of his attacks besides his leap in phase one are two-hit sequences. Parry/dodge both, then attack.

You can parry pretty much instantly between saber sword swings, but Claw attacks are slower. Thankfully, the Varg boss fight is so slow that you will pretty much always have time to perform a two-chain Claw attack after his attacks. Don’t get greedy, though. Stick to a few then let him attack you again.

Only use faster Plague Weapons: While Varg is slow, we didn’t find Plague weapons particularly useful when compared with saber attacks because they lock you into an animation. If you do plan to use them, either use the shield or a faster Plague Weapon that can land quickly between Varg’s strikes.

Varg phase one moves to watch out for

Phase one of the Varg boss fight is fairly straightforward. Varg has a serious of single or two-hit moves you need to parry or dodge. Here are the key things to watch out for.

Varg almost always opens phase one with a leaping stab or a lunging attack. Both are fairly slow and easily avoided if you dodge to the side or parry. Parry before he reaches you, or dodge to the side as he soars through the air. Follow with your own series of saber strikes.

Varg also has a charging uppercut he occasionally unleashes, but if you stay close he won’t use this much at all. Dodge sideways as he reaches you to avoid it.

Varg’s most common move is to sweep the sword around in front of his feet then follow with an overhead slam. You can parry both or dodge backwards from the sweep, then sideways for the overhead slam. Follow up with saber or claw attacks.

There are two alternate versions to this attack. Sometimes Varg will follow with another sweep at the same speed, or pull his sword back before stabbing it forward in a thrust. The thrust is extremely delayed, making it one of the hardest attacks to parry. We advise dodging to the side if you see him lift the sword flat along his body.

Varg puts his sword behind him, takes a couple of steps and then performs two overhead slams. You can parry both as the sword swings overhead, or just dodge sideways for both. Only follow this with saber strikes as Varg sometimes follows up rapidly with a thrust you’ll need to parry or dodge.

Rarely, Varg will do a single overhead slam and follow it into two sweep attacks. Wait until the full attack sequence is complete before you hit back.

Varg Phase two moves to watch out for

Phase two doesn’t change Varg’s approach all that much. He becomes slightly more aggressive but his moveset remains largely the same, with the addition of a few more three-hit combos and a damaging red-attack grab. Keep your head calm and approach it exactly as you did in phase one.

Here are the Thymesia Varg boss fight phase two moves to watch out for:

Varg always begins phase two with this attack. After you land the first finishing blow, run away from him as quickly as possible. Any time you see a red effect appear over Varg, dodge backwards or break lock on and run to get as far away as you can. If you’re staggered by his initial roar, spam dodge backwards rapidly and he may miss with his grab as you move away. Otherwise, you’re in for a world of hurt.

In phase two, Varg begins using his three-hit combos much more commonly. Expect to see the slam and two-sweep combo above regularly. Thankfully, each hit is slow and easy to parry again. If you can’t parry, dodge sideways for the slam, then backwards twice for the sweeps.

Once you beat Varg in Thymesia, you’ll earn 7,749 points to level up with, alongside a Forgotten Feather and Varg’s Core. With the Varg boss fight out of the way, you’ll be ready to move on to the final memory in Thymesia. Make sure you explore thoroughly beforehand to collect as many memories as you can.