Destiny 2 is the game Destiny should have been from the start. 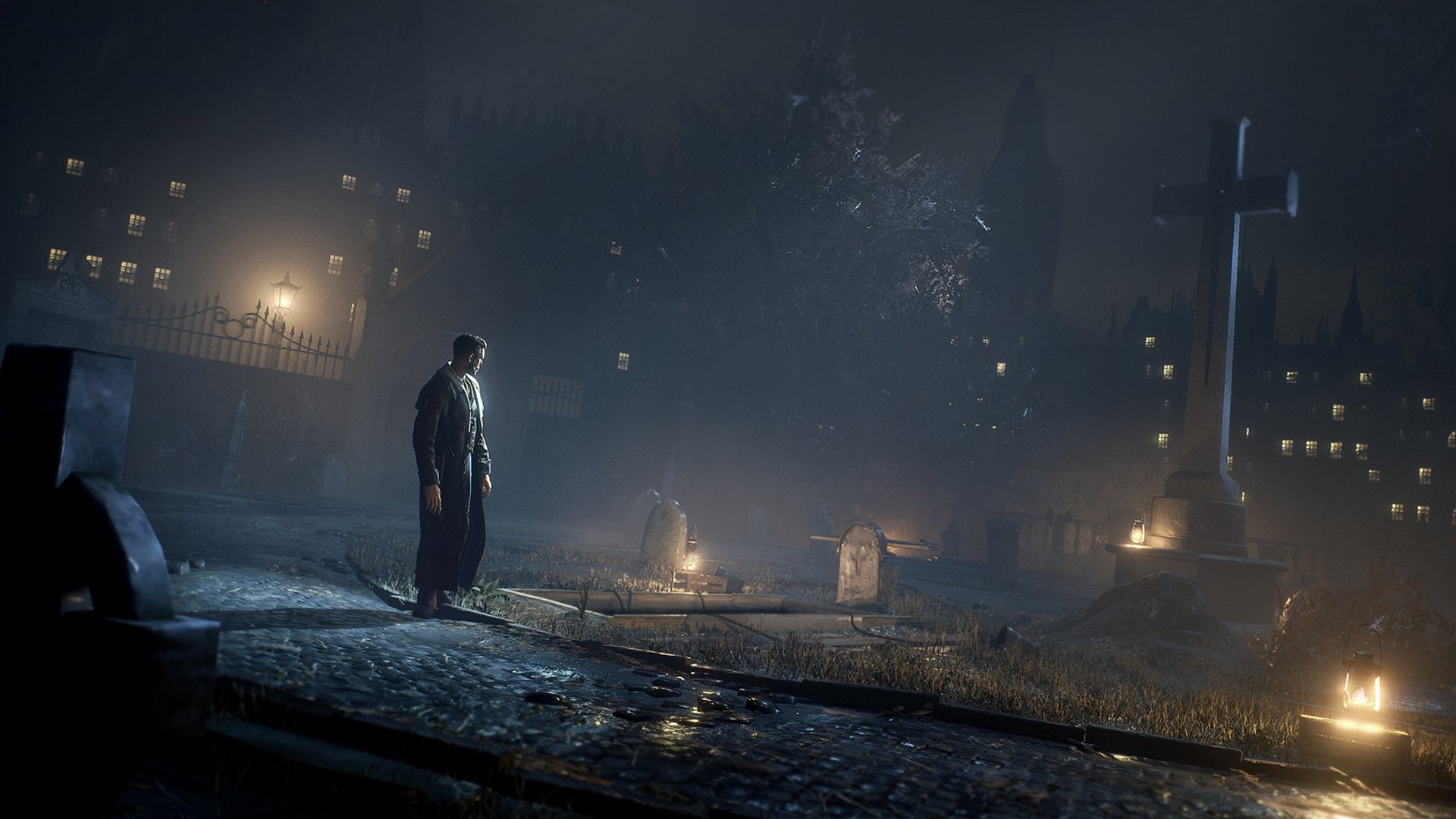 Vampyr has been delayed to 2018

Destiny 2 is the game Destiny should have been from the start.

Bloodsucking Vamp-em-up from Dontnod has been delayed to Spring 2018.

After hearing nothing on the game as its November release crept closer, Dontnod have finally confirmed that Vampyr has been pushed back. “Delaying the release of a project you hold dear is always a tough decision,” said chief executive Oskar Guilbert. “We were still convinced just a few weeks ago that we would be able to release Vampyr this year. Unfortunately, a technical issue — now solved — has set our team’s schedule back at the end of the development.”

As disappointing as the news might be to those of us waiting to walk 1918 London’s streets in the shoes of vampiric Dr Jonathan Reid, we’d always rather see a team prioritize quality over a rushed release

Vampyr is set to release on both Xbox One and PS4.