Forza Motorsport 7 demo due this month

PC and Xbox One versions out September 19. 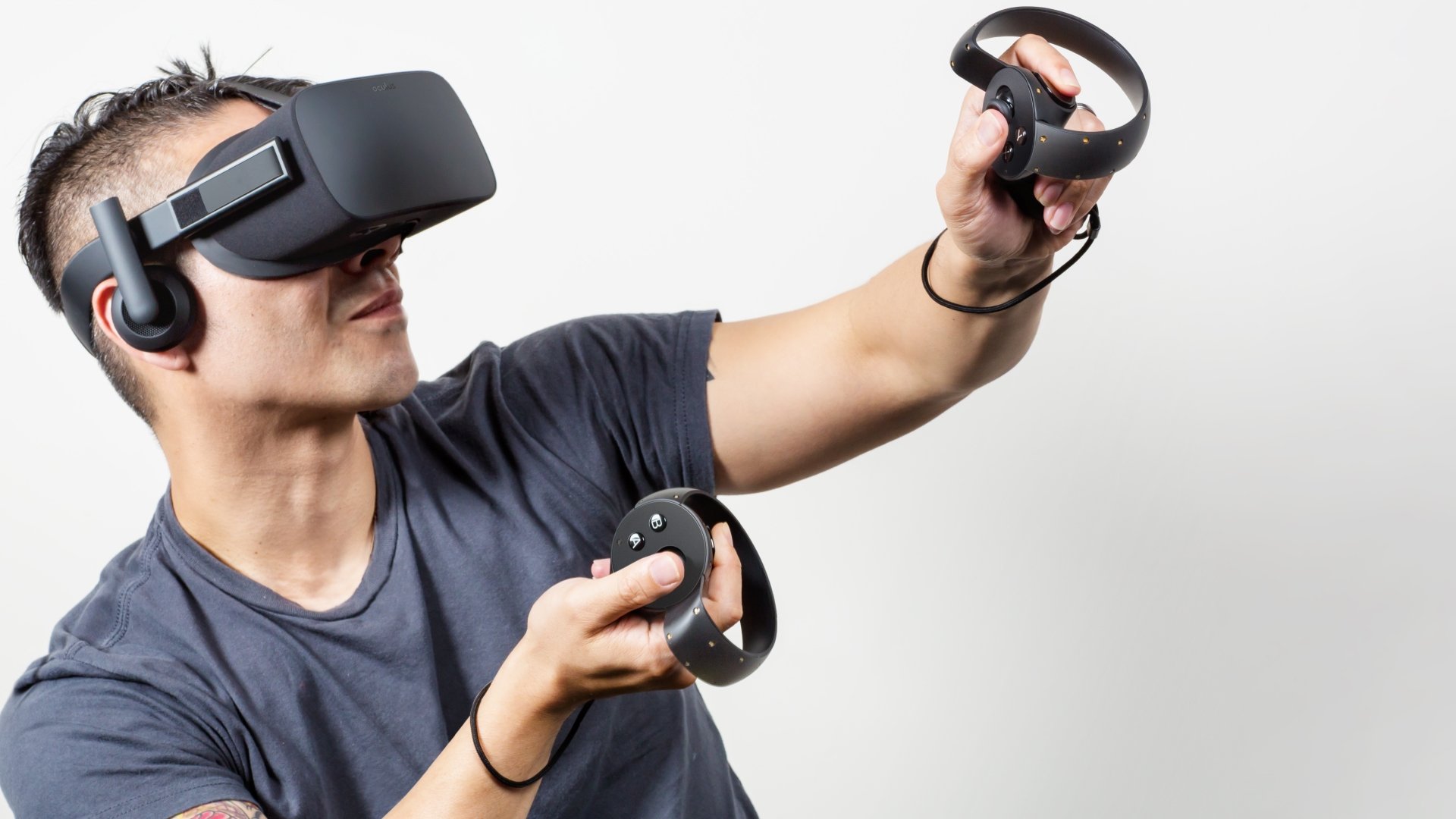 Skyrim is free on PC and Xbox One this weekend

And half price if you want to keep playing.

Nintendo of America president Reggie Fils-Aime has poured cold water on any suggestion that we might see a virtual reality system from the Mario maker in the near future.

Speaking at Variety magazine's Entertainment and Tech Summit, Fils-Aime remarked that the "problem with VR is that there aren’t a lot of experiences that are truly fun". Ouch.

Apparently Nintendo is more interested in augmented reality systems, which allow players to see digital images superimposed on the world around them, and we might see more of that from Nintendo if they can find the route to more fun with it.

Fils-Aime wouldn't rule out Nintendo doing VR again sometime in the future, but having had its fingers burned before with the Virtual Boy flop, and considering its current success doing its own thing with Nintendo Switch, we wouldn't cross our fingers.