Learn how to beat Odur in Thymesia so you can overcome the first boss and claim his core. 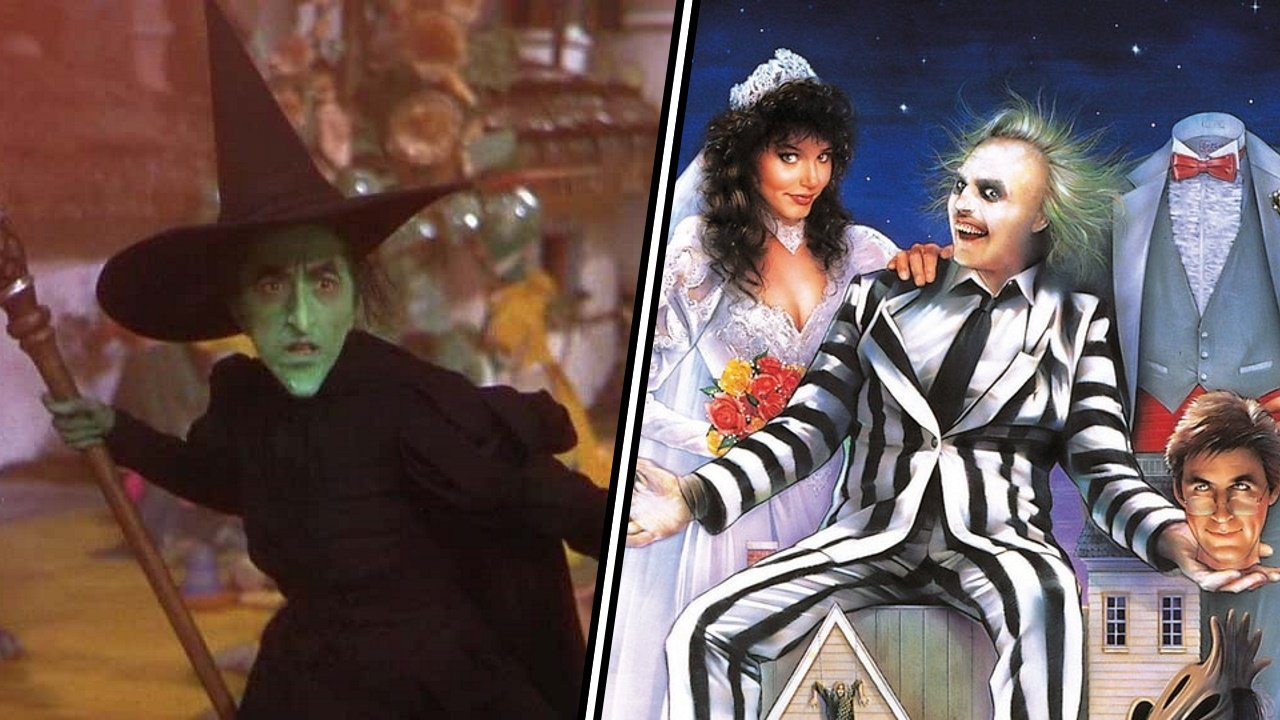 Thymesia: How to beat The Hanged Queen boss fight

Our Thymesia The Hanged Queen boss fight guide will help you steal the throne from this oversized bat.

New MultiVersus datamining efforts following the Season 1 update appear to have revealed Beetlejuice and the Wicked Witch of the West as characters in the works.

MultiVersus just can’t seem to keep its upcoming roster quiet. Just a day after the Season 1 update confirmed that Black Adam and Stripe are set to join the game, dataminers in the game’s community have already found references to two more characters.

Voice lines for the as-yet unannounced characters were shared on Twitter by @AisulMV wih Beetlejuice including several line specifically for matchups with or against the Wicked Witch. You can listen to the Wicked Witch’s announce voice lines below, assuming the tweet hasn’t been taken down by a copyright strike by the time you’re reading.

Wicked Witch announcer voicelines ONLY
another post coming in a few with a bunch of random ones pic.twitter.com/lprvqs6znf

It’s likely that the characters are being set up ahead of Halloween. The pair would certainly make for a thematic addition around the spooky season of gaming. Several other tweets relating to the pair have also been taken down or had voice lines removed, which certainly indicate that the leaks are likely to be credible.

Beetlejuice originates from the 1998 Tim Burton movie in which a deceased couple recruit the titular malicious spirit in order to rid their home of an unbearable living couple that have take up residence there. The Wicked Witch of the West, meanwhile, is the antagonist of the classic 1939 movie, The Wizard of Oz. Will she wield flying monkeys and melt at the slightest touch of water? We’ll have to wait and see.

In addition to Beetlejuice and the Wicked Witch, AisulMV has shared voice lines from Black Adam and detailed what looks like the full moveset for Morty in a tweeted image. The Rick and Morty star is set to join the game next week on August 23. Here are all the moves revealed so far:

Many of Morty's attacks utilize grenades. Grenades will detonate shortly after being thrown. If Morty overlaps with an ally, he will give them an idle Grenade. Allies with idle Grenades receive Gray Health and will throw the Grenade in the direction of their next attack. Cooldown

Morty pummels enemies with a combo of punches from Armothy, finishing by swinging a Hammer Morty.

Morty begins running his plumbus over the ground, hitting enemies and moving freely. Hold input to keep the plumbus out. The plumbus will Cleanse allies, apply Weakened to enemies and Sweep enemy Hazards.

Up Air Attack: Power of Fire!

Morty delivers a combo of 2 axe swings, both of which can be charged.

Morty throws a Grenade projectile. Can throw multiple until out of ammo.

Morty calls in the spaceship as a platform that moves upward. Cooldown applies.

Side Special: Power of Earth! / Another Portal?

On ground: Morty summons an earth pillar from the ground in front of him. Morty can charge to increase how far in front of him the pillar appears. Striking a grenade with a pillar will split it into two separate grenades.

In air: Morty receives Armor and peeks into a portal before hopping in. Hold input to aim where Morty will appear after hopping through the portal. The portal Morty exits from will remain, increasing the speed of allied projectiles that pass by it.

Morty creates a save point at his position. After some time, Morty will warp back to the save point and Heal himself and his allies slightly. Press input again to immediately warp back and leave a grenade at Morty's position before the warp. If Morty's ally is about to be rung out while the save point is active, they will instead warp back to Morty. Cooldown applies.

Morty is due to arrive in MultiVersus on August 23. For more MultiVersus content, check out our character guides for Wonder Woman, Velma, and Superman.