Cult of the Lamb: How to move buildings

Learn how to move buildings in Cult of the Lamb so you can rearrange your town as you please! 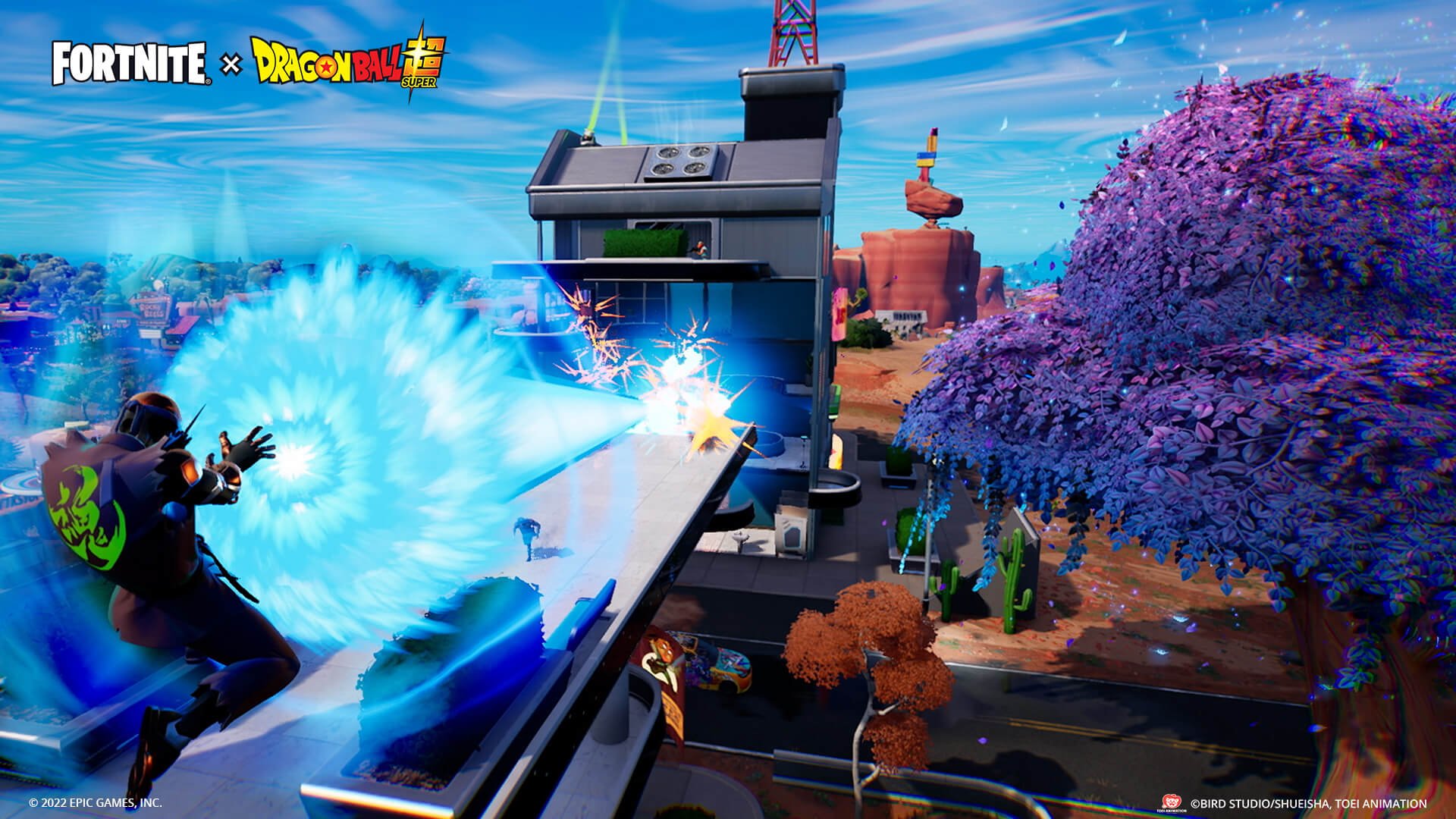 Learn how to beat Odur in Thymesia so you can overcome the first boss and claim his core.

Fortnite is now back online after the update to add its Dragon Ball event caused servers to go offline following an 'unresolved incident', mostly likely caused by Goku's power level.

The maintenance downtime for today's Fortnite X Dragon Ball event update was scheduled to end at 4am EST, however more than six hours after the deadline passed Epic were still struggling to summon the great dragon Shenron owing to server issues.

Dragon Ball has arrived on the Island!

Complete quests in Dragon Ball Adventure Island, use the Kamehameha ability, quickly move around the Island with the Nimbus Cloud (Kintoun) mobility item, and much more.

Noted leaker Hypex (no relation) claimed the downtime was taking too long because of 'an unresolved incident' which could be anything from an unplugged data center to Kid Buu absorbing the Grand Supreme Kai and initiating a universe-ending saga of epic proportions.

Luckily the crisis has been averted and players can now drop into a new Dragon Ball-themed island to play with Goku, Vegeta, Bulma or Beerus and their associated backblings and complete unique quests themed around the classic anime. Or hang out in special social islands where Dragon Ball Super episodes themselves are airing on the big screen.

Fortnite's Dragon Ball crossover event is the latest in a long line of ambitious collabs by the developer Epic Games, but is it the best so far? Sound off in the comments below.