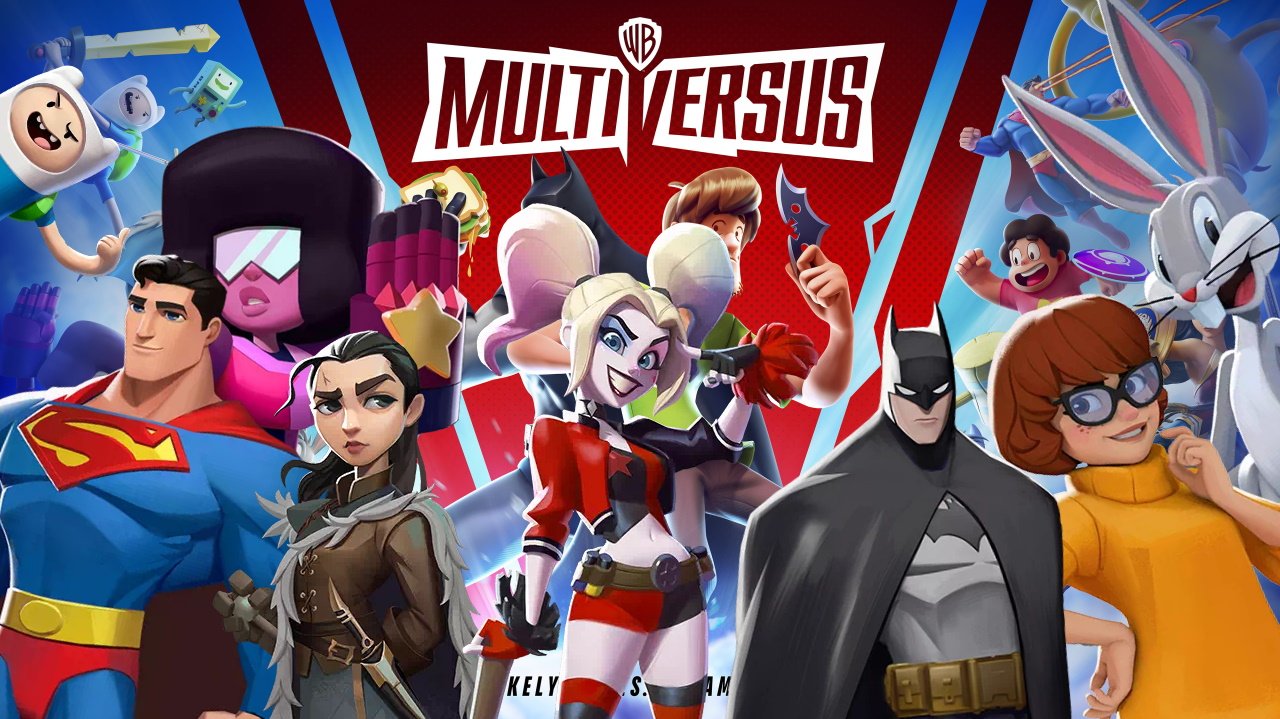 Find out when all the major shows will take place at TGS 2022.

The current MultiVersus free character rotation runs from August 31 - September 13, so make sure you give the available fighters a go to know if you'll want to unlock them permanently!

As with the previous selection of free characters in MultiVersus, any progress made with the current free characters will be retained on your account even when the free rotation changes. If you do want to keep playing them beyond that point, however, you’ll need to pay the Coin cost of the chosen fighter (typically 2-3k per character) or use a Character Ticket (included with the various Founders Packs available).

New to MultiVersus? We have a breakdown of the full character roster here, but below we’ve included a little more information on each of the fighters in the current MultiVersus free character rotation.

Probably the most famous hare in the universe, Looney Tunes’ Bugs Bunny brings his usual cheeky attitude and assortment of comedic items to toss at his opponents. As a Mage/Ranged character, Bugs excels at using large projectiles like his rocket and safe to wall off segments of the stage. He’s no slouch up close either though, and can even dig through the ground to let him and his ally shift positions rapidly. He’s complicated to learn, but considered one of the best in the game right now.

Along with a lot of chat, Harley brings plenty of bat to the arena as well. She’s a rapid, combo heavy character who can string together multiple hits on the ground and in the air if you learn her well. She’s also a master of traps. Harley’s stuffie bat bomb can be thrown from a distance, and she can plant Jerk-In-The-Box hazards that’ll boost her allies or burn her enemies. Harley’s another challenging character to master, but she dishes out damage like nobody else.

An ideal beginner character, Shaggy is a character you’ve likely already learned to love or hate. His main special move sees him launch a flying kick across the stage, but he can also deliver uppercuts, toss a sandwich as a projectile, and more. Shaggy can charge up to an enraged state which boosts all his special moves into far more deadly forms. Great if you want to get stuck in without thinking too much.

Velma fits the support role to a tee, coming with a wealth of ranged abilities that both hurt enemies and help her allies. She can fire off an aimable laser beam from her megaphone, or shout motivational words that hurt enemies and heal both her and her allies. Many of her moves ricochet off a friend, dealing extra damage or healing. Velma has a lot of cooldowns to keep on top of, but she’s the perfect pick for any support-minded players out there. Read our dedicated MultiVersus Velma guide to learn her best perks and more.

And that concludes the current MultiVersus free character rotation! Still unsure of who to play? Read the full roster to see everyone else in the game, and check out our beginners tips to help you earn those wins online.