Cult of the Lamb: How to get Grass

Learn how to get Grass in Cult of the Lamb so you can feed your followers and craft everything you desire. 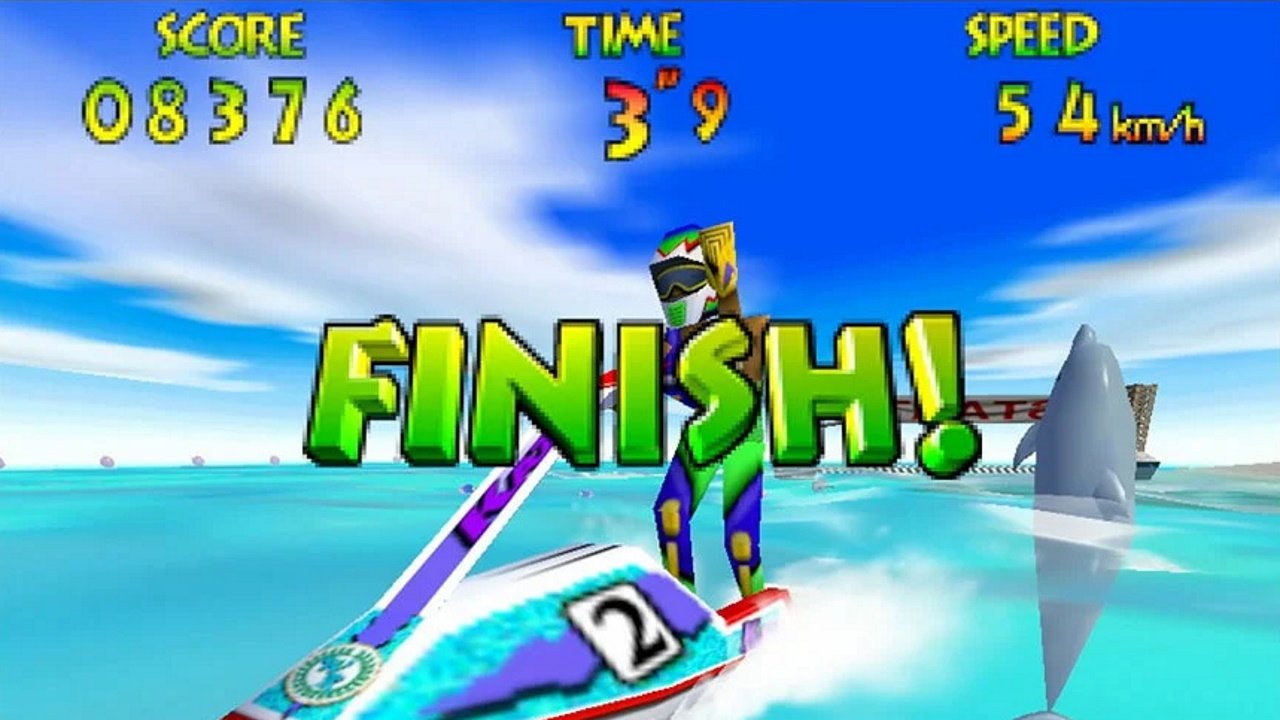 Learn how to get mushrooms in Cult of the Lamb to complete Sozo's quest and earn a new ritual.

Nintendo has confirmed that the next N64 game joining the Nintendo Switch Online + Expansion Pack catalog is Wave Race 64.

Check over your jet ski engines, because the classic waterborne racing game is set to arrive in the Switch Online collection on Friday, August 19. It brings the catalog of N64 titles up to 18, joining the likes of Mario Golf, F-Zero X, Banjo-Kazooie, and most recently, Pokémon Puzzle League and Pokémon Snap.

Maximum power! Take to the waves in Wave Race 64, coming to #NintendoSwitch for #NintendoSwitchOnline + Expansion Pack members on 8/19! #Nintendo64 pic.twitter.com/I5og572KPV

Wave Race 64 originally released back in 1992. At the time, its water physics proved highly impressive, and the game received critical acclaim for both visuals and racing gameplay. In Wave Race 64, players race through courses set up around tropical islands. Rather than straight lines proving the fasted path, keeping the speed of your jet ski up involved slaloming between gates in the water.

With Wave Race added to the mix, here’s the full list of N64 titles included with the Nintendo Switch Online + Expansion Pack. Subscribers have access to all the included games, along with certain expansions including the Mario Kart 8: Deluxe Booster Course Pass and Animal Crossing: New Horizon Happy Home Paradise.

Alongside classic N64 games like Wave Race 64, subscribers can also enjoy a selection of Sega Mega Drive titles including Ecco the Dolphin, Sonic the Hedgehog 2, and Golden Axe. The added tier of subscription level was introduced in October 2021 as an optional extra for Nintendo Switch Online members.